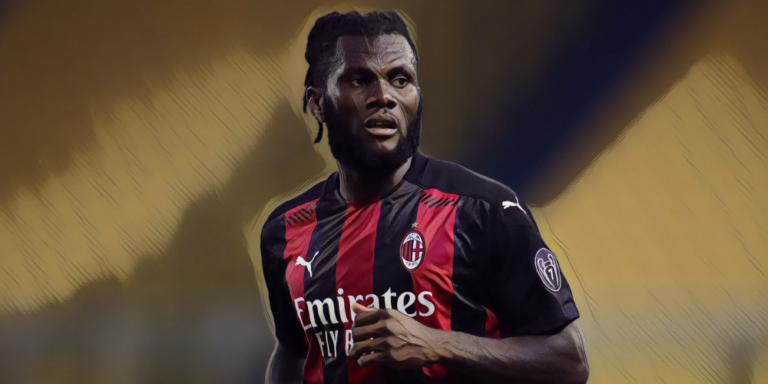 Seven Premier League clubs, including five of the ‘big six’ are said to be interested in AC Milan’s Franck Kessie this summer.

The Ivorian has entered the final year of his deal at the San Siro and despite being in talks for a number of months, with the player having rejected a number of offers from the Rossoneri.

According to 90min, talks between the two parties are currently at ‘a standstill’, with Milan having reportedly told the player not to expect an improved offer any time soon, with a free transfer looking an increasing likelihood.

The report says that ‘a number of Premier League clubs have asked Kessie’s representatives to keep them informed’ of his situation, with Liverpool, Chelsea, Manchester United, Spurs, Arsenal, Everton and Leicester all said to be keeping an eye on developments.

Aside from potential suitors in the Premier League, the report adds that PSG, Borussia Dortmund, Bayern Munich and Atletico Madrid have all made enquiries in recent months for the 24-year-old.

It adds that Kessie’s representatives are ‘confident’ that there will be interest in the January window with regards to a pre-contract agreement that would see him move on a free transfer next summer.

Kessie has previously expressed his ambition to play in the Premier League, naming Manchester United as a ‘dream’ destination.

“I like the Premier League and in particular Manchester United,” he told TuttoMercatoWeb back in 2018. “A team for which I dream of playing.

“Chelsea? Even that is a great club, no one would refuse it, but I dream of United.”

The Red Devils are known to be interested in signing a central midfielder, though Declan Rice has been credited as the club’s primary target, while Kalvin Phillips has also been linked.

Read – Opinion: The Poverty and Envy behind the ‘Emptyhad’ banter