Aston Villa have joined a number of Premier League sides in expressing an interest in signing Brazilian forward Gabriel Barbosa from Flamengo.

A host of Premier League sides are reportedly interested in Barbosa. Indeed, the forward’s goalscoring record in 2021 highlights him as a top talent.

Barbosa scored 28 goals and registered 11 assists in 37 games for Flamengo this season. As such, it is obvious why so many English sides have taken an interest.

Indeed, Aston Villa are one of the latest to have put their hat in the ring in the race for Barbosa, per Birmingham Mail.

Aston Villa’s form has risen somewhat some Steven Gerrard took over as the club’s manager. Villa have won four games from seven with Gerrard at the helm, and have put in impressive losing performances against the league’s top three.

Villa are currently 11th in the league, and only seven sides have scored more goals than them this season.

Indeed, adding a top striker talent to their ranks would surely boost them comfortably into the top half of the table.

Barbosa seems to be just that, with his goalscoring record in Brazil speaking for itself. What’s more, the 25-year-old has made 17 Brazil appearances, scoring five goals.

Indeed, Villa’s top scorer this season, Ollie Watkins is comfortable playing on the left of a front three. As such, the side could sign Barbosa and still accommodate one of their star men.

While there are indeed a host of Premier League sides interested in Barbosa, there could be a scrap for his signature. However, Villa are surely in a good position to try to fend off the competition and land him for themselves. 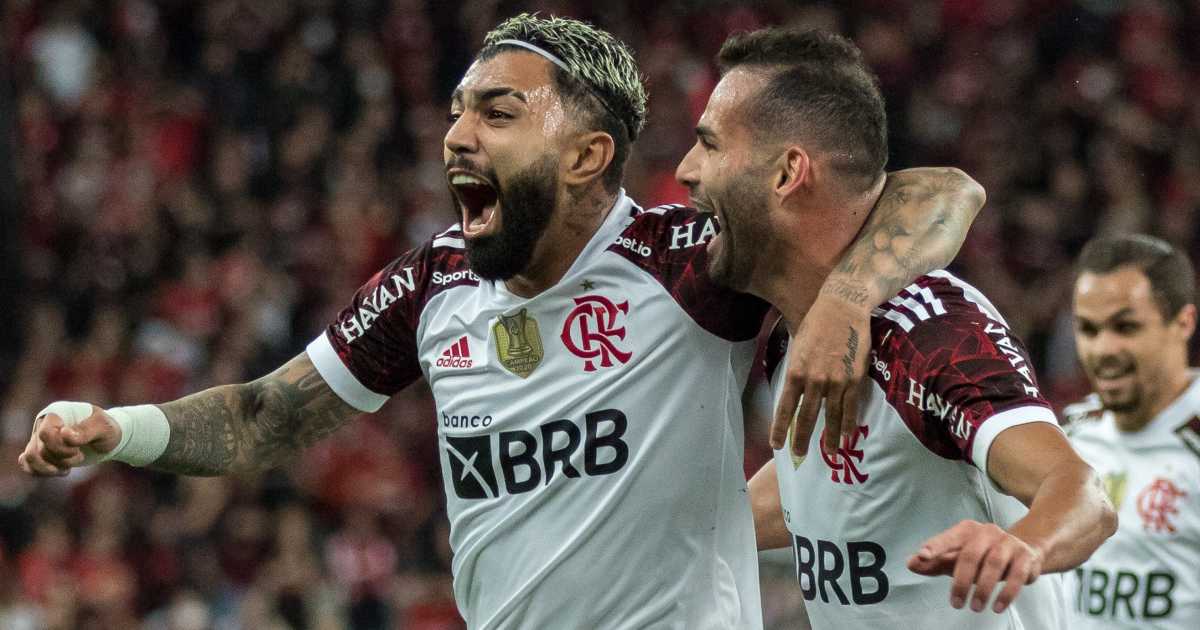 The Premier League looks a step in the right direction for Barbosa’s career. However, his agent has claimed he is happy at Flamengo, and may not want to leave any time soon.

“Only us from 4ComM and Gabriel’s father can speak on behalf of the athlete. And there is absolutely nothing with Premier League or any other league at the moment,” he said.

“He is focused solely on playing for Flamengo, because he is very happy at the club.”

Despite Barbosa being comfortable at Flamengo, the Premier League interest will surely continue.