Everton could make a move for former star Ross Barkley next month as Rafael Benitez looks to bolster his squad for the second half of the season.

The Toffees have slipped to 15th in the Premier League table after a dreadful run of results. After beating Norwich City on September 25, the Merseysiders have won just one further top-flight game. That came in a 2-1 home triumph over Arsenal on December 6.

But they came crashing back down to earth with a 3-1 loss to Crystal Palace at Selhurst Park. A draw with Chelsea followed before games against Leicester City and Burnley were postponed due to Covid-19.

Benitez was never a popular choice to replace Carlo Ancelotti in the Goodison Park dugout. And many pundits feel he is living on borrowed time, with Wayne Rooney touted as the Spaniard’s possible successor.

Benitez will look to recruit in January to try and arrest the club’s decline. And he has been tipped to move for peripheral Chelsea star Barkley.

The 28-year-old came up through the Everton youth setup before making his senior debut early in the 2011-2012 campaign. The Liverpool-born schemer made 179 appearances in all competitions, scoring 27 goals.

He received international recognition in 2013 and has to date earned 33 England caps. Chelsea came calling in January 2018, with the west Londoners paying Everton £15m.

But things have not gone as planned at Stamford Bridge, with Barkley unable to nail down a regular starting berth. He has started only 29 Premier League games among 57 appearances for the Blues and been linked with a move away.

Benitez has had to cope with a plethora of injuries this season. Richarlison, Andros Townsend, Yerry Mina and Tom Davies are all currently out of action.

Dominic Calvert-Lewin is nearing a return but they need new faces next month. Barkley could be one but he will only be allowed to leave if Chelsea have sufficient numbers, per The Mail.

The current Covid surge means clubs need to be extra careful before loaning players. And the former Sheffield Wednesday loan man will only be granted an exit if Thomas Tuchel is happy with his squad. 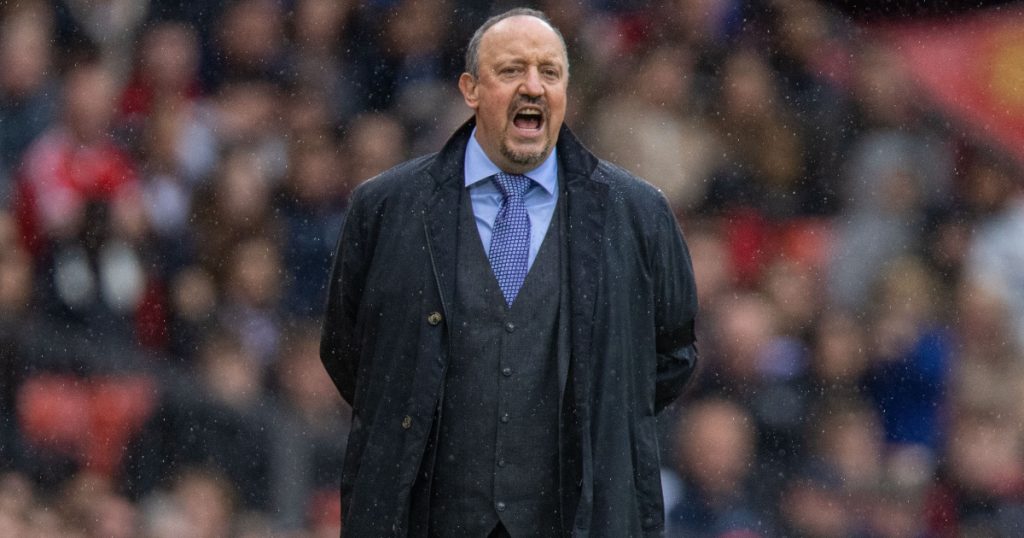 He spent last season on loan with Aston Villa and was handed 18 starts and 24 top-flight outings, scoring three goals. Benitez will hope that a switch back to his former stamping ground will inspire Barkley to rediscover his old touch.