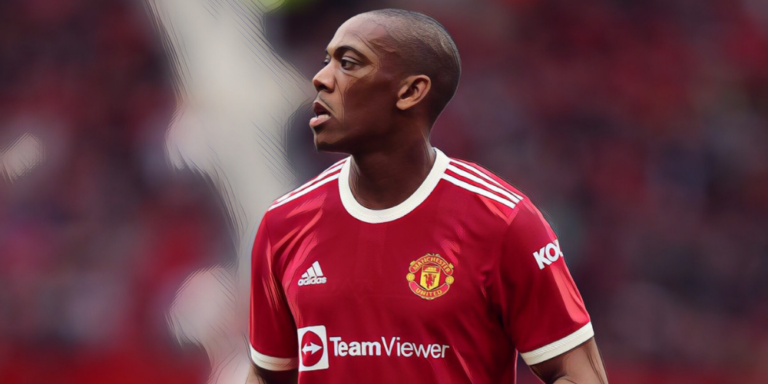 Martial’s agent, Philippe Lamboley, told Sky Sports earlier this month that his client was keen to leave Manchester United in the January window given his lack of opportunities this season.

The Frenchman was named as the club’s Players’ Player of the Year and finished as the club’s leading scorer with 23 goals in all competitions during the 2019/20 campaign, though only managed four league goals last season.

He has fallen further down the pecking order at Old Trafford this season following the arrivals of Cristiano Ronaldo and Jadon Sancho, resulting in just two Premier League starts this season.

Ralf Rangnick has since admitted that Martial has informed him of his desire to leave the club, and according to Sky Sports, Sevilla have now made a move to sign the forward ahead of the January transfer market.

They say that it is a ‘straight loan proposal’ that does not include either an option or an obligation to buy, though according to the Manchester Evening News, that offer has now been rejected.

They claim that the La Liga side had offered to pay half of Martial’s £150,000-a-week wages, though United are only willing to let him leave if someone covers the full cost of his salary as well as pays a loan fee.

United spent an initial £36 million to sign Martial from Monaco in 2015, though a number of add-ons have since been triggered to take the total cost of the transfer to over £50m.

The likes of Newcastle, Arsenal and Juventus have also been linked with an interest in the France international in recent weeks.