£18m-rated star confirms he has made the ‘brave decision’ to join Barcelona – originally posted on Sportslens.com 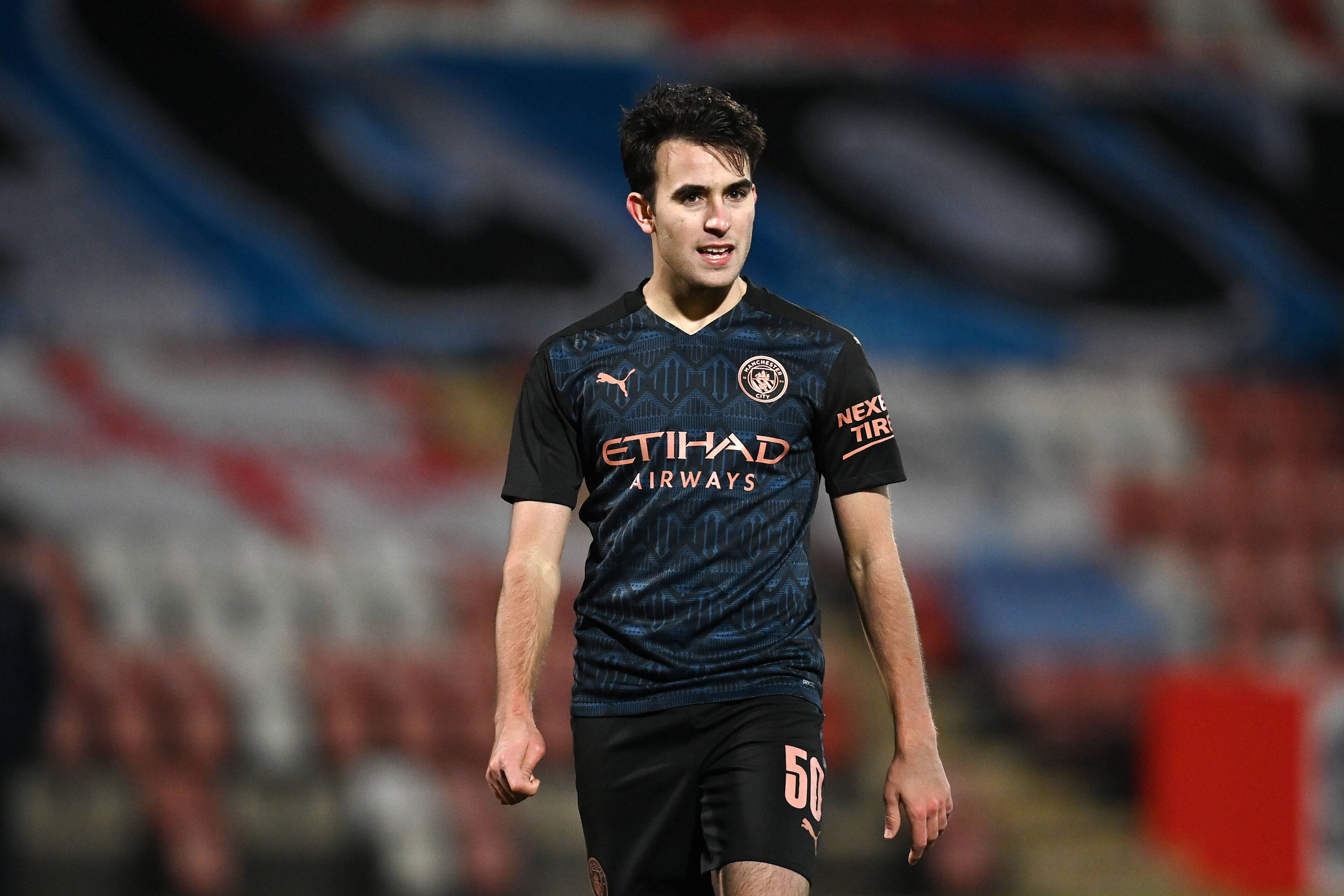 Manchester City centre-back Eric Garcia has confirmed that he will join Barcelona on a free transfer when his contract expires next month.

It has been known for a while that the 20-year-old will be signing for the Catalan giants, and the defender has now formally confirmed the deal.

In an interview with L’Esportiu, Garcia said that he has made the ‘brave decision’ to return to the Blaugrana, where he spent 10 years in the academy.

He said: “I have thought about my future, what I think is the best now. I think it’s a brave decision. I am very convinced of the step I have taken.”

Garcia could be playing alongside compatriot Gerard Pique next term. The 34-year-old left Manchester United in 2008 for a return to the Blaugrana, where he is now a club legend.

When compared with Pique’s path, Garcia said that he is only at the start of his career but aimed a sly dig by claiming to have represented the ‘better team in Manchester’.

He added: “Gerard has achieved everything, he is one of the best centre-backs in the world, is more than recognised and I am only 20, and I am just starting my career.”

“So the only possible comparison is this, that we both are from the academy and we lived in Manchester, but he played for the not so good team.

“I was luckier and could play at the better team of Manchester. A shame for him!”

Garcia made his debut for the Cityzens three years ago, but he has been restricted to only 35 appearances in all competitions.

Guardiola has spoken highly about him, but his game time has been limited by the fierce competition for places in the squad.

Ruben Dias, John Stones, Aymeric Laporte and Nathan Ake are preferred ahead of him, and Garcia has picked the right time to move on.

He will join the Blaugrana with plenty of expectations, considering he is already a regular for the Spanish national side under Luis Enrique.

The Blaugrana played with a regular back three following the turn of the year, and Garcia will be expected to feature in one of the positions.

Garcia, who is valued at £18 million by Transfermarkt. His move to the Blaugrana could be confirmed shortly after tonight’s Champions League final.