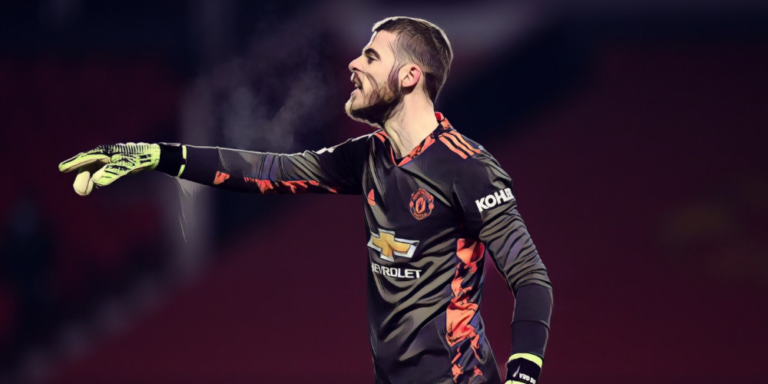 Manchester United could be set to sanction the sales of up to nine first-team stars, as part of manager Ole Gunner Solskjaer’s ‘major revamp’.

Despite securing a respectable second-placed finish in the league, the Red Devils season ended on a sour note, as they slipped to a penalty shoot-out defeat to Unai Emery’s Villarreal side in the Europa League final on Wednesday night.

That defeat – which saw David De Gea miss the decisive spot-kick – not only saw United squander the chance to lift a first trophy in four years, but also highlighted the lack of real quality depth to the current squad, as shown by Solskjaer’s decision not to make a substitute until the 100th minute.

Following that loss, attention has now turned to this summer’s potential transfer activity, as the club look to try and close the gap on rivals Manchester City with a few high-profile arrivals, as they look to secure a first Premier League title since 2013.

With top-class additions seemingly needed, there will of course have to be some notable outgoings, the Mirror reporting that the club could allow up to nine senior players to depart this summer.

The report suggests that one of those potential departures could be Paul Pogba – who has just one year left on his current deal – with the club keen to avoid allowing the World Cup winner to leave for nothing next summer.

Another man with just a year to run on his current deal is Jesse Lingard, the Englishman’s form on-loan at West Ham United likely set to see his transfer value increase, while veteran midfielder Nemanja Matic is also facing the axe, amid rumours of a reunion with Jose Mourinho at Roma.

Wednesday night’s villain, De Gea, has also been linked with a move to the Stadio Olimpico after losing his league spot to Dean Henderson, while former Swansea man Daniel James could also be allowed to leave after struggling for form over the past 18 months or so.

The report also outlines that the likes of Diogo Dalot, Andreas Pereira and Tahith Chong – all of whom are currently out-on-loan – will also be shown the door, as too will long-serving defender Phil Jones, who hasn’t featured since last January, due to injury.

Those departures could help fund moves for top-target Jadon Sancho, as well as the likes of Declan Rice, Harry Kane, Pau Torres and Raphael Varane, who have all been linked with making the switch to Old Trafford.

The post Up to nine could be sold by Man Utd as part of Solskjaer’s ‘major revamp’ first appeared on The Football Faithful.

🐉 DRAGONS VS THE DYNAMITES 🧨

Chelsea and Man City interested, but United ‘most likely’ destination for Varane