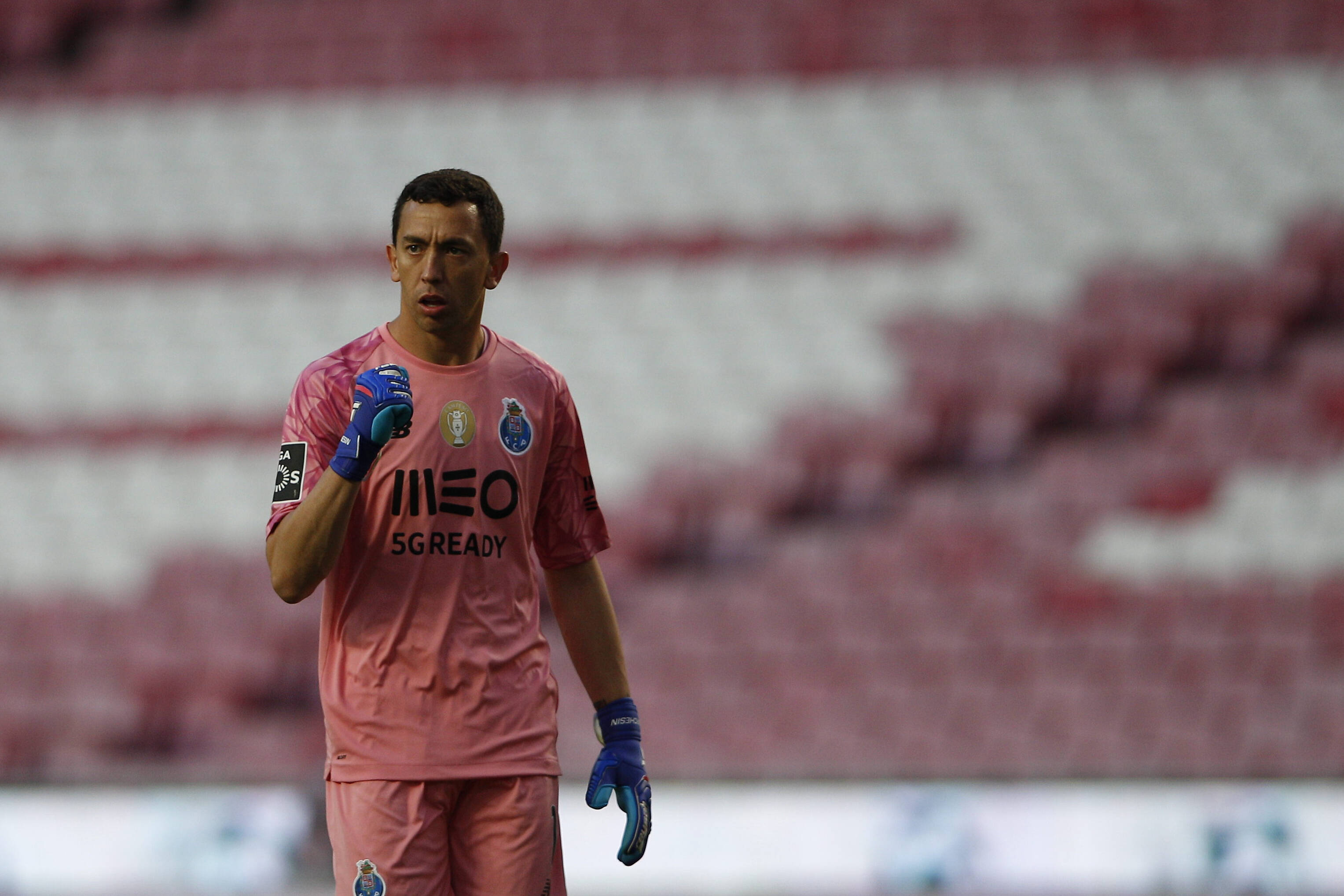 West Ham United have been linked with a move for Porto goalkeeper Agustin Marchesin.

According to A Bola (via Sportwitness), David Moyes wants to sign the experienced shot-stopper after his impressive performances for the Portuguese outfit.

He has conceded just 66 goals in 78 appearances for the Portuguese giants, keeping 39 clean sheets in the process.

The 6ft 2in goalie is an excellent shot-stopper and extremely comfortable with the ball at his feet.

However, the 33-year-old is approaching the veteran stage of his career, and it would a surprise if he ended up in the Premier League.

The Hammers have been linked with numerous keepers over the past few weeks, including West Bromwich Albion stopper Sam Johnstone.

The 28-year-old earned rave reviews this season despite the Baggies slipping back into the Championship after just one year in the top flight.

Marchesin is a solid goalkeeper, but Johnstone may prove to be a more sensible transfer target this summer.