Messi to sign for Liverpool? No chance, says Klopp

Messi to sign for Liverpool? No chance, says Klopp 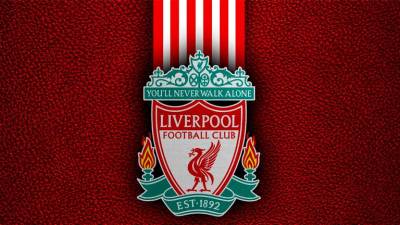 LONDON: Liverpool manager Jurgen Klopp says he would be interested in adding Barcelona captain Lionel Messi to his Premier League-winning squad but a deal is out of the question due to the astronomical amount of money involved.

Messi stunned world football earlier this week when he expressed his desire to leave Barcelona after nearly two decades with the Catalan club.

When asked if he would be happy to bring the Argentine forward to Anfield, Klopp said: “Interest? Yeah, who doesn’t want Messi in their team.

“But no chance. The numbers are absolutely not for us. But… good player.”

Pep Guardiola’s Manchester City are one of the favourites to sign the six-times world player of the year who has won every major title with Barcelona.

Some of Messi’s best moments on the Camp Nou pitch came under the guidance of former Barca coach Guardiola, whose City side finished 18 points behind Liverpool in a distant second-place last season.

“It would make it even more difficult to beat them (City),” Klopp told a news conference ahead of Saturday’s Community Shield match between Liverpool and Arsenal at Wembley.

“For the Premier League, it would be great. I would like to see it but I’m not sure if I will.” – Reuters