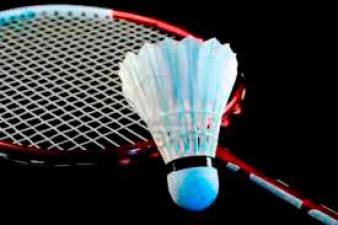 KUALA LUMPUR: Malaysia’s second stringers did themselves and the country proud when they trounced Egypt 5-0 in their second Group D match to secure a berth in the quarterfinals of the 2021 Sudirman Cup competition in Vantaa, Finland.

The young Malaysian team, seeded joint 5th-8th, won every tie at the Energia Areena with ease, never allowing the the Egyptians to get double-digit points in all the games.

Malaysia confirmed their place in the last eight when world No. 134 Eoon Qi Xuan outclassed world No. 113 Doha Hany 21-5, 21-7 in the women’s singles tie.

Egypt, who only brought four players to the mixed team tournament, had no choice but to pair up Mohamed Mostafa with Ahmed Salah for the men’s doubles tie against Man Wei Chong-Tee Kai Wun, which the Malaysian won 21-7, 21-6.

Malaysia will face 2019 Sudirman Cup runners-up and group favourites Japan in the last group tie on Thursday to decide the group champions. – Bernama