Wolves appeared destined for a respectable point at Old Trafford before Marcus Rashford’s injury-time winner snatched all three points for the hosts.

Speaking to the press after the match, Nuno said: “This is football and a learning process.

“It’s cruel in the moment but you can’t stay feeling sorry. You have to move forward

“We created chances. Sometimes we should finish more.”

Wolves again lacked a cutting edge in the final third in the absence of talismanic centre-forward Raul Jimenez.

Dipping into the January transfer window would be one sure-fire remedy, but Nuno remained coy on what the future holds in the impending window. 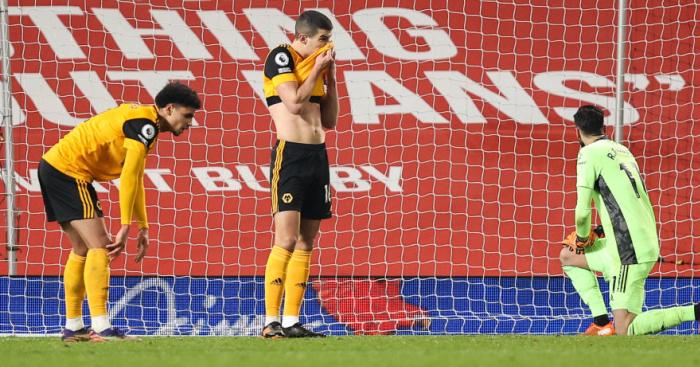 Club captain Conor Coady also spoke to the press, saying: “We felt like we deserved better. When you get to late in the game you don’t think you’d lose. We’re gutted to concede like we have.

“Everyone delivered. We’re a team learning and growing, trying to find new ways of playing. We want to be learning but pick up points so we wanted to win. Can’t say much, absolutely gutted.

“I thought we dealt with the long ball so it was a massive sucker punch. We left everything out there.

Sources believe Watson may be done with Texans