Mata to be offered Manchester United exit route in January

Mata to be offered Manchester United exit route in January 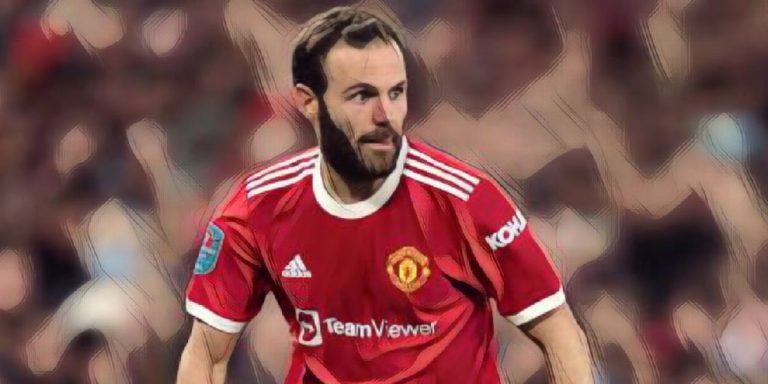 Juan Mata is set to be offered an exit from Manchester United next month following his continued lack of opportunities.

The Spaniard has made just nine Premier League appearances over the last season-and-a-half, with his only appearances this season (3) having come in the Champions League and Carabao Cup.

The 33-year-old joined David Moyes’ Manchester United from Chelsea back in January 2014 and has gone on to make 276 appearances for the club, scoring 51 goals.

However, his contract is set to expire in the summer, and with United having made it through to the Champions League knockout stages, the FA Cup looks like the only potential source of minutes between now and the end of the season.

According to the Sun, ambitious La Liga side Real Sociedad are interested in signing the former Spain international on a free transfer next month, with interim boss Ralf Rangnick ‘unlikely to stand in the way’ of his departure.

However, Mata would have to take a ‘substantial’ wage drop if he were to move to San Sebastian, the player reportedly earning £135,000-a-week following the contract extension he signed two years ago.

If he were to move back to the Spanish side, he would link up with former Valencia teammate David Silva, who moved to the club from Manchester City 18 months ago.

The post Mata to be offered Manchester United exit route in January first appeared on The Football Faithful.