The Copa America is riddled with strange events, facts and matches. Even the very competition had no structure for a very long time. It is the oldest continental cup competition. From its very inception, Copa America is burdened with some of the most intriguing results in the history of the sport. 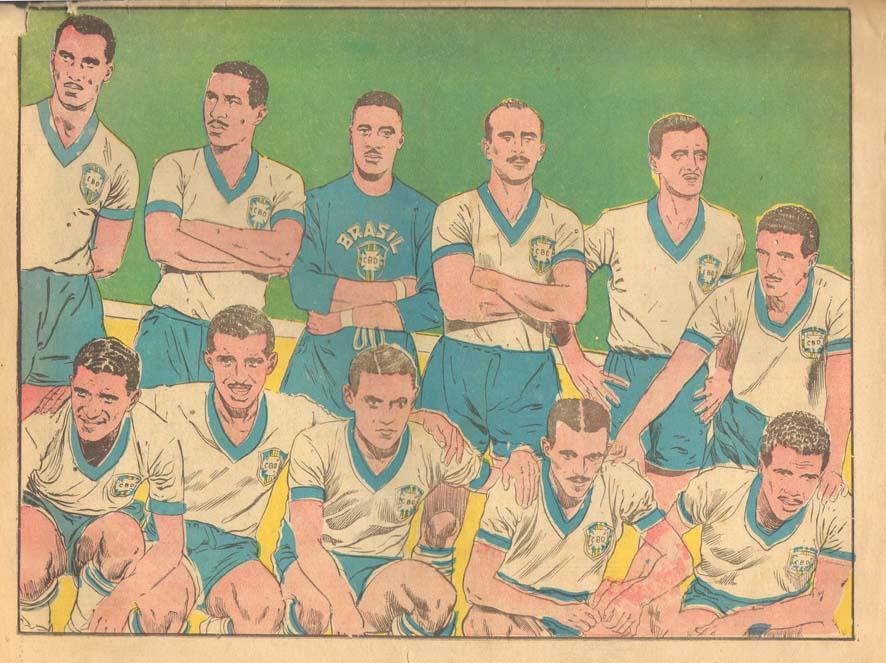 Courtesy: Sports Memories by Heartbook- A sketch of the Copa America 1949 Brazil team

The Brazilians are the most successful team on the World stage, winning five FIFA World Cups, however, they are only third in the Copa America in terms of trophies. Argentina has five more, while Uruguay has six more with 15. On the contrary, even with the many success that Argentina and Uruguay have earned, they did not have the best Copa America final result.

Brazil went 27 years without any official International football titles. A very odd streak for one of the biggest forces in football. The 1949 Copa America, which was the 21st edition of the tournament, ended their unfortunate streak. Brazil, dominated the tournament to emerge victoriously. 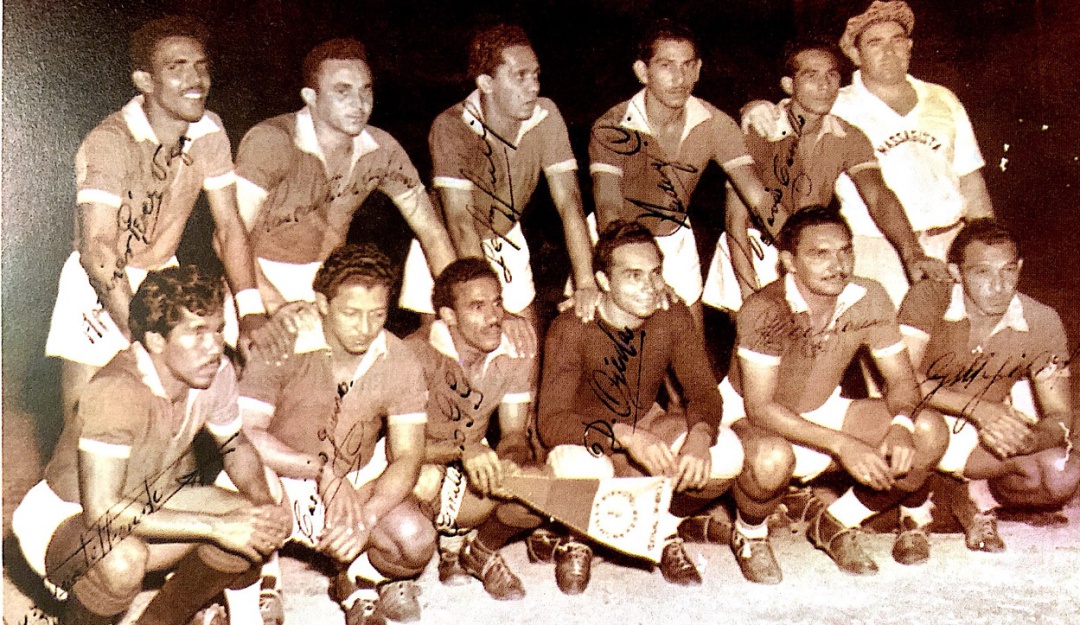 Brazil lifted their third title on home soil with an unparalleled Copa America run. The last title they had came in 1922, also at home. However, this time, Brazil, the hosts, were much more dominant and cruised their way to the title. An utterly dominant performance with a lesser-known squad.

The tournament featured only eight teams, with Argentina being the notable absentee. The tournament was structured in a league format then. With the eight teams playing one another on a point-based system to determine the winners. The team with the total accumulated points after matchday seven would be awarded the prestigious cup.

Brazil, Paraguay and Peru were the main contenders for the top spot. The former two clubs won all but one of their matches, while Peru secured five victories. On the final day, Brazil and Paraguay were equal on points. Brazil was the clear dominant figure in the tournament, having scored an impressive 39 goals. They also conceded just seven goals till then. The second-best goalscoring team was Paraguay with just 21, followed by Peru with 20.

Brazil’s only loss came against Paraguay in a 2-1 loss. However, according to goal difference and goals scored, Brazil should have been crowned the outright winners. But the rules demanded that a playoff match be played to determine the absolute winner.

Hence, on May 11, 1949, Brazil took on Paraguay in the Copa America final. Paraguay would have been better off just accepting the second place after the end of league format. The starting whistle for the final blew and Brazil ran a rampage on the Paraguayans. Ademir started the scoring in the 17th minute, and till the very last whistle, the goals kept on raining. 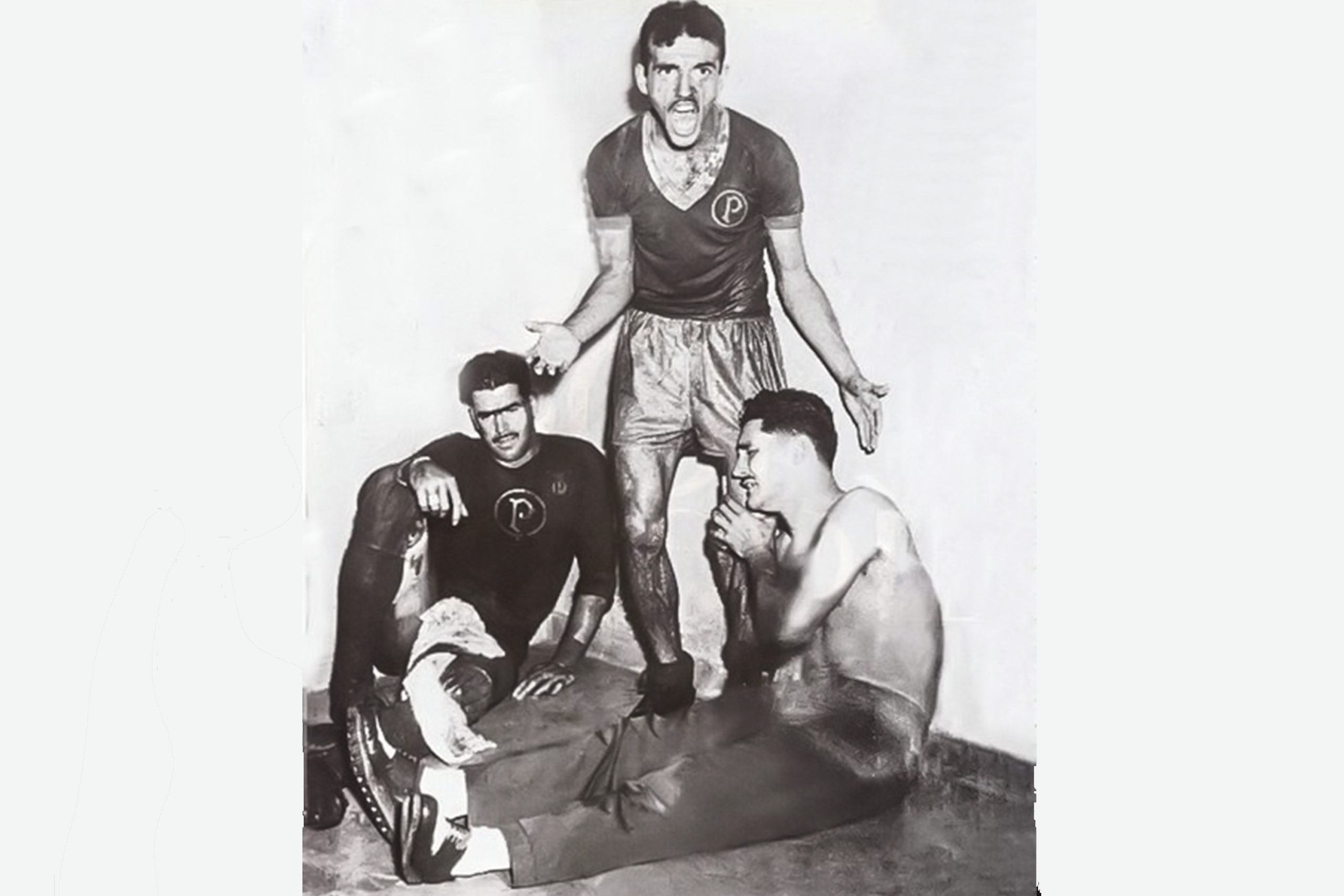 Ademir de Menezes scored another two within 35 minutes of playing time. Tesourinha made a two-goal contribution to give a five-goal advantage. Jair da Rosa Pinto scored two more before the end to send the Paraguayans home with a silver medal. Jair da Rosa Pinto was named the top scorer of the tournament with nine goals.