Predictions: Misery for Liverpool at Man Utd; away win for Leeds; distracted Arsenal lose at Newcastle

Predictions: Misery for Liverpool at Man Utd; away win for Leeds; distracted Arsenal lose at Newcastle

Manchester United can end a great week on a high by sinking Liverpool, Leeds can gain revenge at Brighton, while this week’s Premier League Predictions is tipping Newcastle to get one over a distracted Arsenal side.

Our latest challenger is Gavin from dance band FooR. Can the massive Oxford United supporter – whose new single This Generation is out now – get the better of our Marshy?

Last time out Matt from upcoming rock band White Lakes took us on. It’s safe to say neither covered themselves in glory – you can see who prevailed though here. 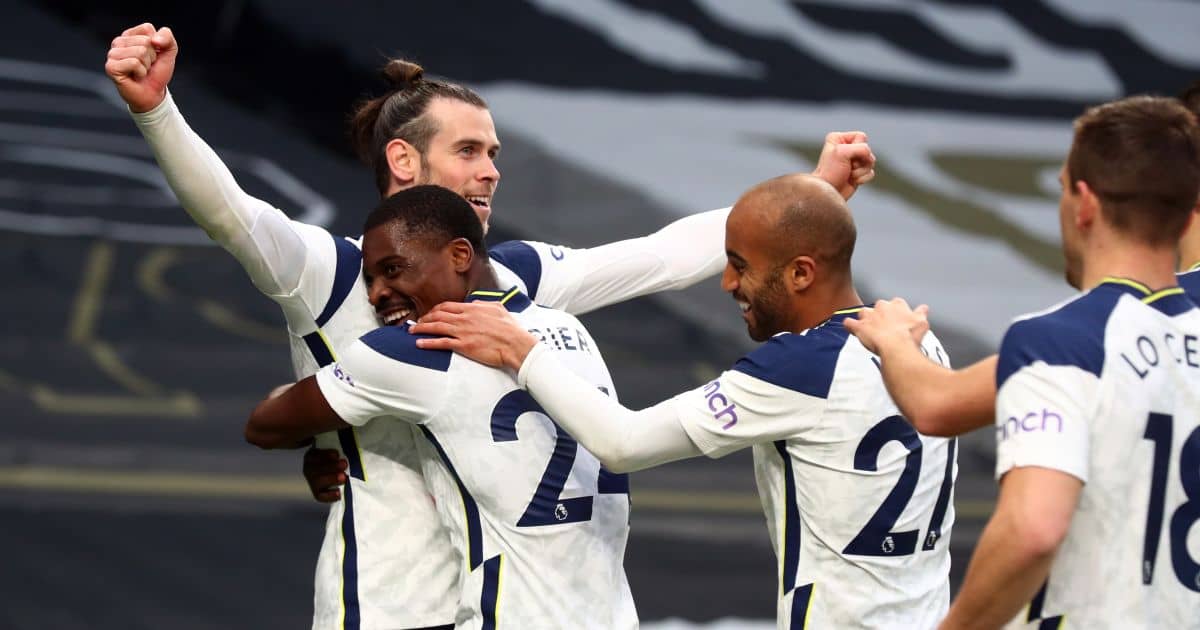 TEAMtalk: How did you come to support the Saints and what are your favourite memories from your time as a fan?

Gavin: Our parents used take us to games when we were kids. Mine and Aki’s families had season tickets one row in front of each other.

The Championship season 2011/12 we had just come up from League One and went straight back up to the Premiership. Rickie Lambert was on fire he scored over 30 goals that season and also Matt Le Tissier’s goals – we still watch them back now! 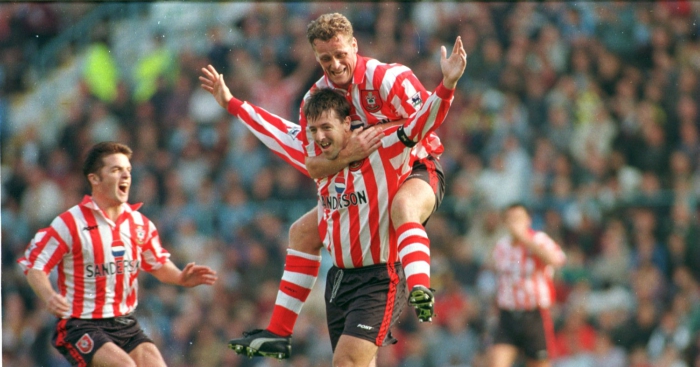 Gavin: We have done two of them in our first answer! Matt Le Tissier, Rickie Lambert, Marian Pahars, Claus Lundekvam and James Beattie.

Gavin: Our starting 11 is pretty strong, but we really lack squad depth. Our hopes for the rest of the season is to win a game, haha!

Bergkamp the greatest of all time

Gavin: Arsenal! I went to Highbury when I was kid and sat in the Arsenal end for the makita tournament (called the Emirates Cup now). Ian Wright, David Seaman etc played and I loved it, also Dennis Bergkamp is my favourite ever footballer!

TEAMtalk: What’s going on with you as a band at the moment? 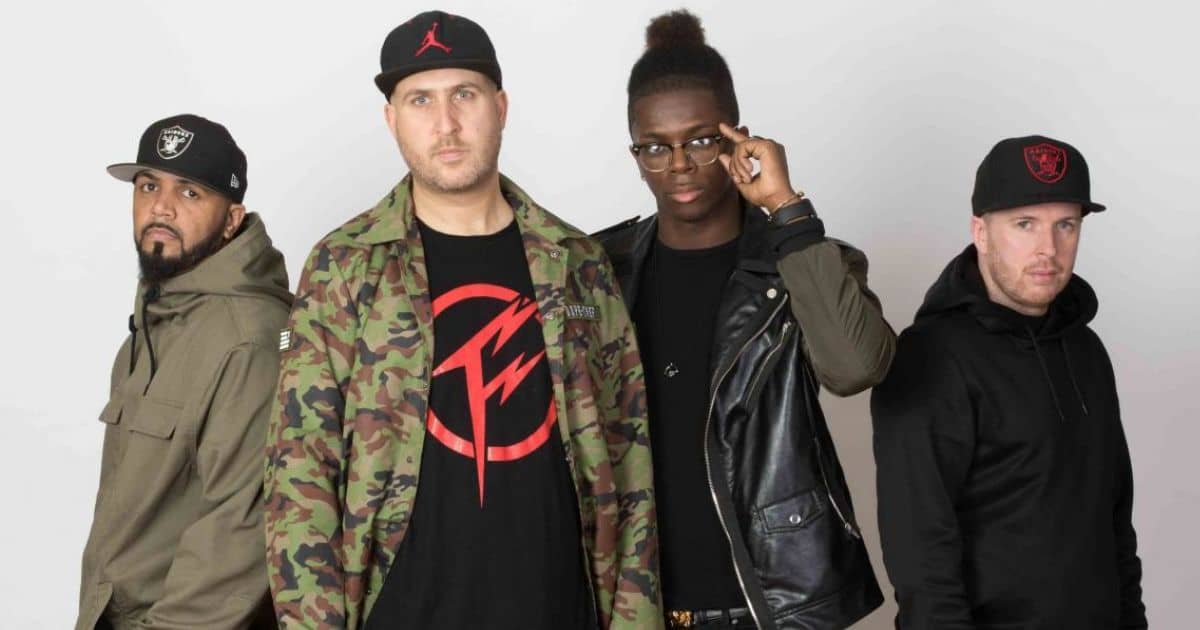 Gavin: We have just released the music video for our latest single with Cameron Bloomfield called ‘Going Nowhere Soon’ & we are finishing our debut artist album to come out at the end of this year.

FooR are on social media – give them a follow!

The post Predictions: Misery for Liverpool at Man Utd; away win for Leeds; distracted Arsenal lose at Newcastle appeared first on TEAMtalk.