Three games into this year’s National Women’s Soccer League Challenge Cup, and Racing Louisville is starting to take shape. While yet to record a win, the league’s newest team has proven capable of competing and possesses a developing knack for not giving up.

An opening-game, 2-2 draw with the Orlando Pride saw Louisville score the equalizer in second-half stoppage time, prompting a spectacular light show at the Lynn Family Stadium.

Since then, Louisville has lost both to the Washington Spirit and the North Carolina Courage, but only by single-goal margins. They gave the Courage — reigning NWSL champions from the last full season, in 2019 — a real scare, going ahead before levelling at 2-2 in the 75th minute, only to concede a third late in the game.

The team is a young one; of their regular starters, most are aged 24 or younger. These include 2021 NWSL Draft picks Emina Ekic (21) and Emily Fox (22); 2020 Expansion Draft selections Cece Kizer (23) and Lauren Milliet (24); and other roster additions Freja Oloffson (22), Nealy Martin (23) and Savannah McCaskill (24). According to Wyscout, this Louisville side possesses the second-youngest line-up at the Challenge Cup. 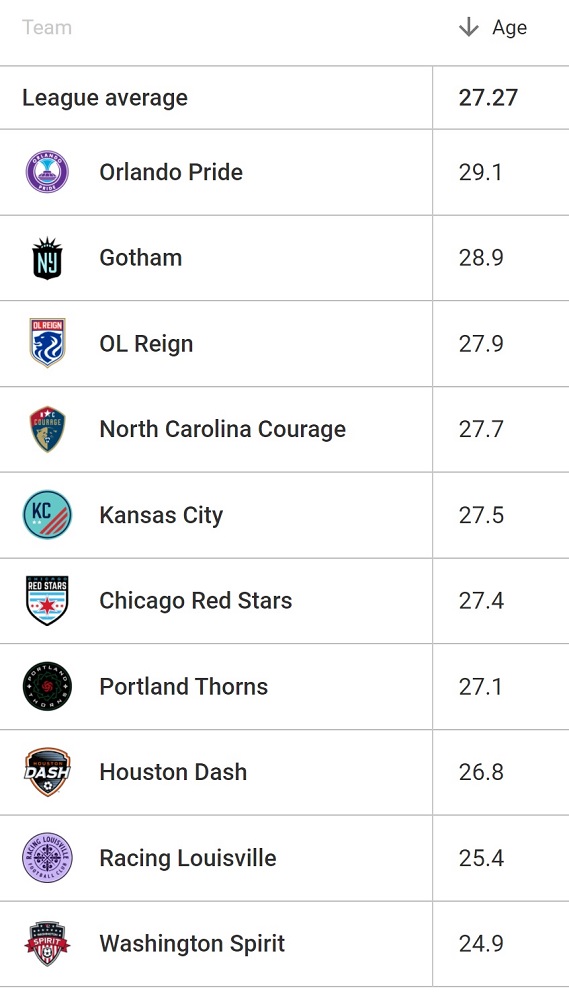 With an inexperienced group still finding team cohesion, it is understandable that this version of Louisville is not the finished product, but there have been plenty of promising signs in their Challenge Cup games so far to suggest they can make life uncomfortable for their opponents going into their first season.

The entire article is accessible only to members of The Equalizer Extra. Already a member? Awesome! Please sign in below. If not, you can sign up below.