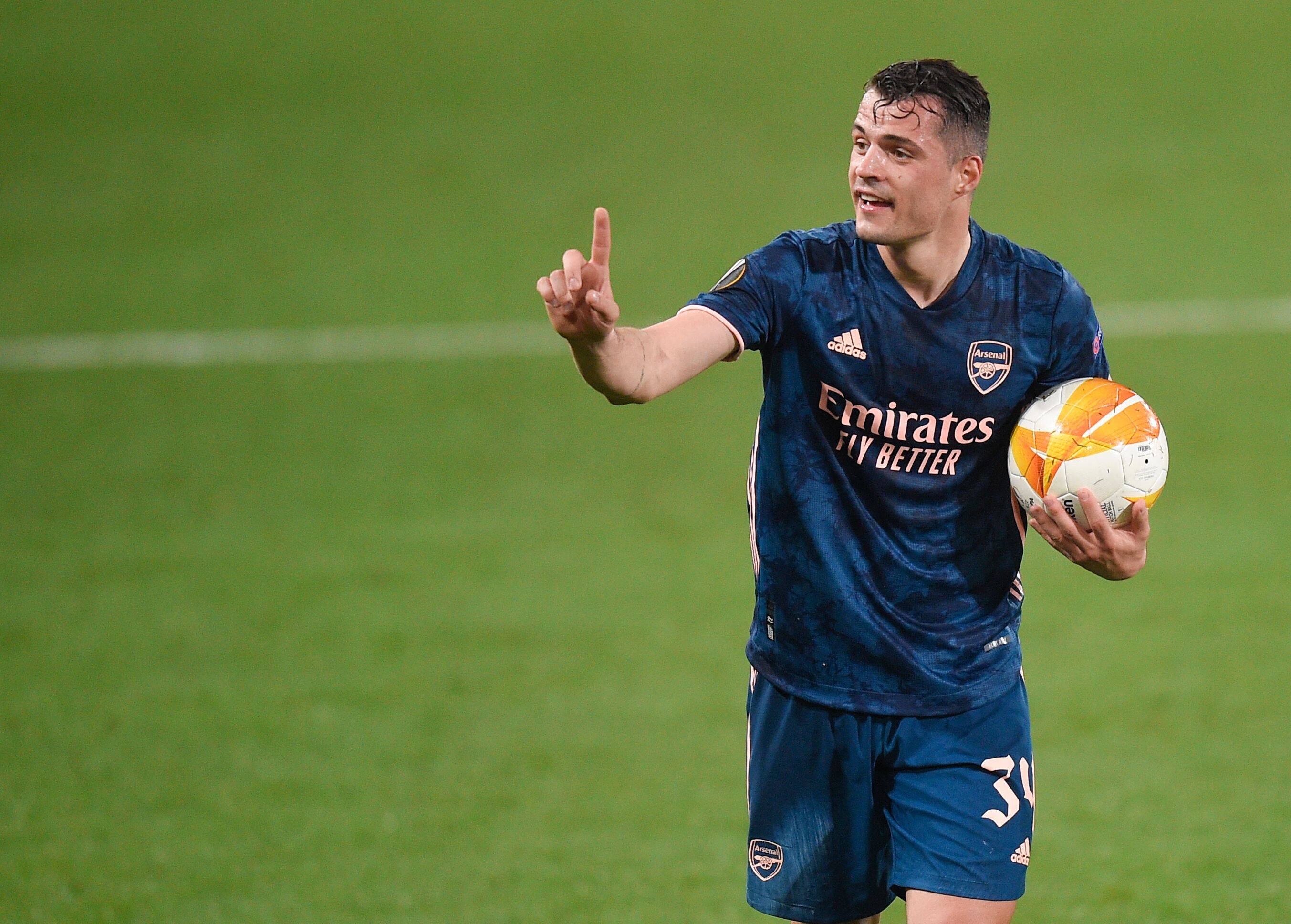 The Switzerland international has been identified as the top transfer target for manager Jose Mourinho, who recently took charge of Roma.

The club recently made a bid of €13 million plus add-ons for the midfielder, but the offer was immediately rejected by the Gunners.

The north London club are looking for at least €20m million for Xhaka, but Roma are hopeful of negotiating a part-exchange deal.

They are prepared to include either Amadou Diawara or Cengiz Under as a makeweight to land the former Borussia Monchengladbach captain.

Xhaka came close to leaving the Gunners for Hertha Berlin in January last year, but he was convinced to stay by manager Mikel Arteta.

The Swiss has had concerns with ill-discipline and tendency to make defensive errors, but he remains a key figure at the club.

However, the Gunners are planning a major squad rebuild this summer, and they have their sights on bolstering the midfield department.

The arrival of another high-profile signing could hamper Xhaka’s game time, given Thomas Partey is a more indispensable figure.

With two years left on his contract, it appears ideal for the player and club to part ways, but he is unlikely to be sold on the cheap.

The Gunners’ interest in Diawara has faded over the past year, with the focus now on landing Brighton & Hove Albion’s Yves Bissouma.

Under could be an option despite his disappointing loan spell with Leicester City, where he was restricted to just 941 minutes of first-team action.

Despite this, the Turkish winger bagged two goals and three assists, and the Gunners could be tempted to sign him as part of Xhaka’s move to Roma.

He has been a long-term target for the north London club, and has already been linked with a switch to the Emirates Stadium this month.

Read: Which players Arsenal should target from the Premier League.