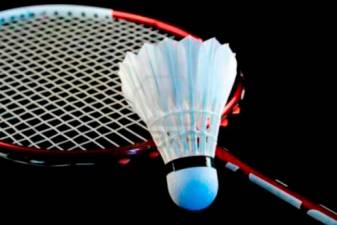 KUALA LUMPUR: It was a special night for Malaysia’s doubles pairs as they turned on the style to stun their seeded second-round opponents and storm into the quarter-finals of the Austrian Open 2021 at Raiffeisen Sportpark in Graz today.

The mixed doubles pair of Beh Chun Meng-Cheng Su Hui got the ball rolling with a hard-fought 21-15, 15-21, 21-19 win over sixth seeds Pawel Smilowski-Wiktoria Adamek of Poland in 57 minutes.

The Malaysians will meet Denmark’s Mads Vestergaard-Natasja P. Anthonisen in the quarter-finals.

Hon Jian-Ee Wei, however, will have to be wary of their quarter-final opponents Miha Ivanic-Nika Arih after the Slovenians sent second seeds Patrick Scheiel-Franziska Volkmann of Germany packing 21-19, 21-19 in the second round.

Wan Arif-Muhammad Haikal made short work of third seeds Fabien Delrue-William Villeger of France with a 21-19, 21-16 win in 32 minutes while Yee Jun-Chia Wei huffed and puffed their way to a 20-22, 21-12, 21-18 triumph over Denmark’s Andreas Sondergaard-Jesper Toft.

Two women’s doubles pairs then sealed their places in the last eight to cap a special night for Malaysia.