Defender Pontus Jansson has paid tribute to Leeds boss Marcelo Bielsa and insists he brought many ideas from his former manager to help Brentford gain promotion.

The Bees will ply their trade in the Premier League for the first time next season after winning Saturday’s Championship play-off final. The west Londoners beat Swansea 2-0 thanks to a penalty from Ivan Toney and Emiliano Marcondes’ classy finish. Thomas Frank’s side were good value for their victory and there were emotional scenes at Wembley after the final whistle.

Centre-back Jansson has played his part this term, making 27 league appearances. He lasted 79 minutes of the final before limping off with a leg injury and watched as his team-mates completed the job.

The 30-year-old arrived at Brentford Community Stadium in July 2019 after leaving Elland Road. He was a regular for the West Yorkshire outfit, making 120 appearances in all competitions across three seasons.

But he fell out of favour and made the move south to continue his English adventure. He has now reaped the rewards and will feature in the Premier League for the first time in his career next term.

And it will be Brentford’s first foray into England’s top division since the 1946-47 season. Having been jettisoned by Leeds, Jansson could have slated his former club.

But it seems as though he has nothing but respect for his ex-boss. And he used the Argentinian’s knowledge to help the Londoners in their quest for promotion.

“I’m so thankful to Bielsa and what he gave me at Leeds, he gave me so much knowledge that I actually brought in here to Brentford,” he said after the match. “Brentford were so willing to listen to me, with my ideas that I took from Bielsa, so I thank him a lot.

“Bielsa for me is one of the best coaches in the world. People think my and his relationship is not the best but it is, he’s very good. I’m so thankful to him and of course I love Brentford so much, but also thanks to Bielsa and Leeds.”

Leeds gained promotion to the top flight the season after Jansson left. However, the giant Scandinavian will now come up against his former employers in 2021-2022. 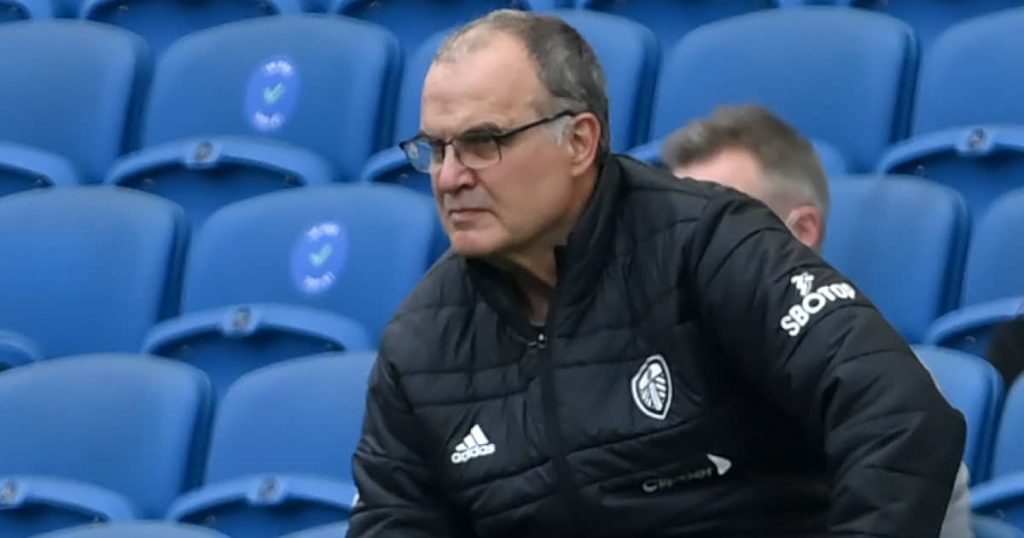 Many players would look for revenge after leaving under a cloud but that will not be the case for the Sweden international. Back in March he made it clear just what Leeds meant to him and that he still misses the club.

He still has a good relationship with owner Andrea Radrizzani and with Bielsa. But that will have to be put aside twice next season when the sides go head to head once again.