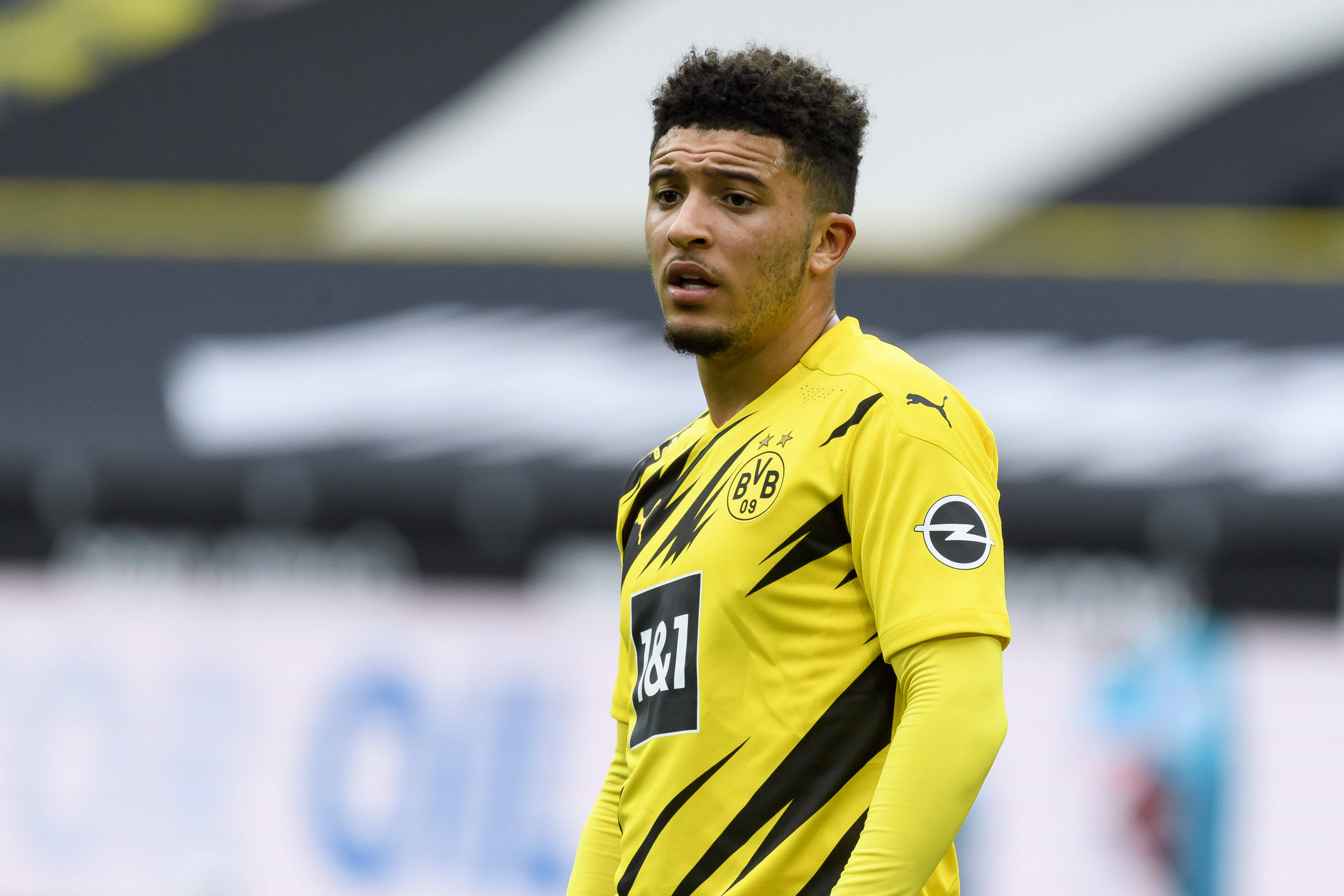 The Red Devils were heavily linked with Sancho last summer, but they refused to meet the £108 million valuation set by the Bundesliga outfit.

They are likely to make a fresh approach in the coming weeks, with reports suggesting that the attacker could be available for a reduced fee of £80m.

Kane has also been linked with a possible move to Old Trafford, but it appears that United are not planning to pursue the England international.

The club recently committed Edinson Cavani to a new one-year contract, and they are satisfied with the performances of the Uruguayan.

Hence, they are likely to prioritise a summer move for Sancho, and will attempt to sign his Dortmund teammate Erling Braut Haaland in 12 months’ time.

Haaland is expected to stay with Dortmund next season, but he could leave thereafter. A £65m buy-out clause on his contract will become active next summer.

It was recently reported that Solskjaer will prioritise a move for Sancho, but he also wants a new centre-back, young midfielder and centre forward.

A striker is probably the least required, and the club appear prepared to delay the pursuit and wait for the availability of Haaland next summer.

Sancho is said to be determined to join the club after missing out on a move last year. Personal terms are likely to be a formality.

It remains to be seen whether they can land him before the European Championships, which will start in less than two weeks.

Dortmund are open to parting ways with the Manchester City graduate, and they are already lining up suitable replacement options.