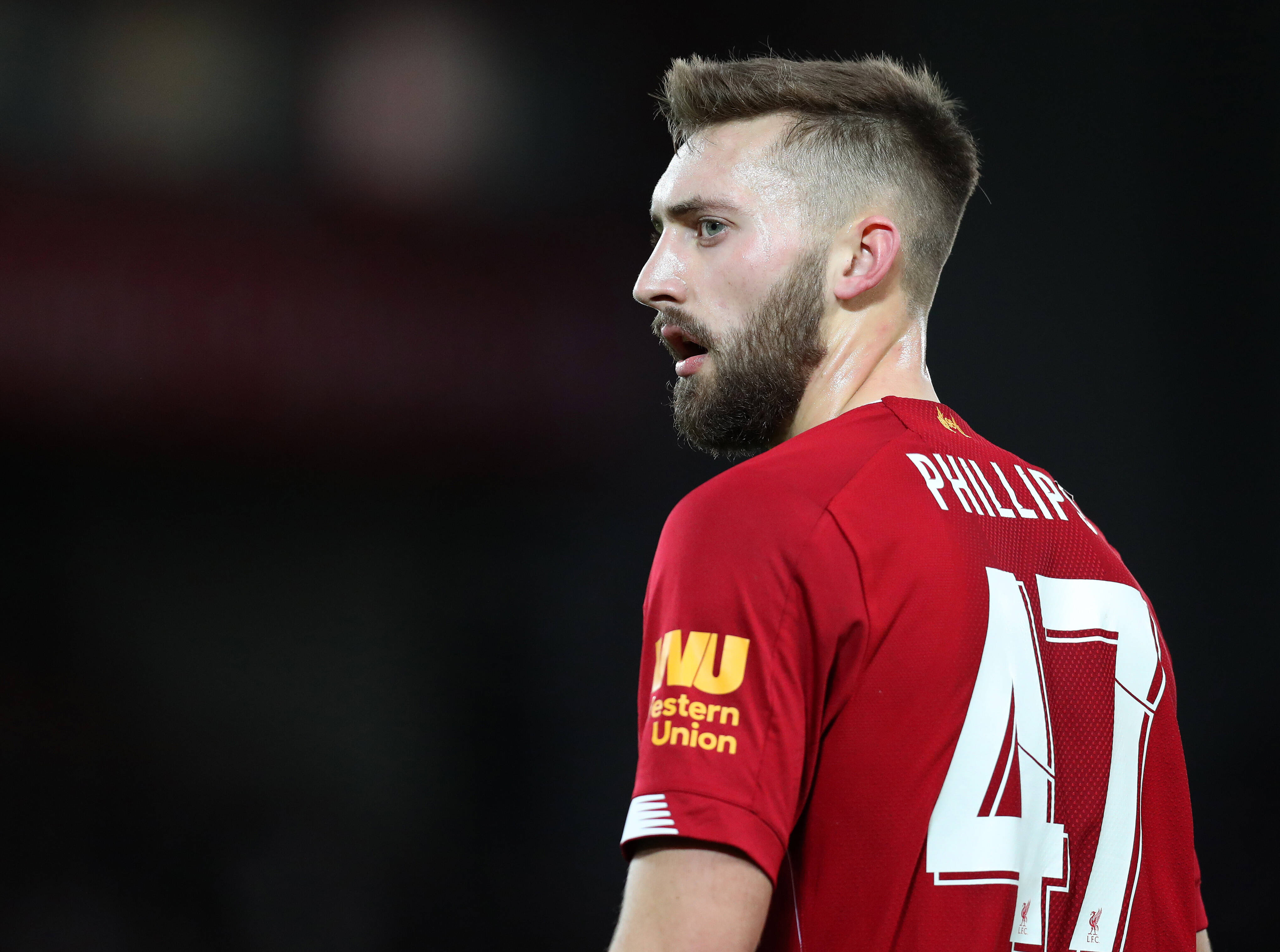 Newcastle United are looking to bolster their centre-back options this summer and are eyeing a move for Liverpool centre-back Nat Phillips, according to The Sun.

With Ibrahima Konate joining the Reds and Virgil van Dijk, Joe Gomez and Joel Matip all set to return to full fitness ahead of the new campaign, the 24-year-old would most likely spend a larger chunk of next season on the bench if he remains at Anfield going forward.

Liverpool are ready to sell Phillips if they get a major offer for him this summer, and it is believed around £10 million could be enough to land him.

The defender featured in 17 Premier League games and three Champions League games in 2020-21, and it appears he has managed to convince Newcastle of his quality.

Burnley are also interested in snapping up the former Bolton Wanderers man, and he is not likely to be short of suitors in the coming weeks.

Liverpool boss praised Phillips after emerging as the club’s player of the month for March, dubbing him a ‘brilliant and extremely smart’ centre-back.

The Magpies could do with such a player in their ranks next season, and with an eye on breaking into Gareth Southgate’s England 2022 World Cup squad, Phillips will be looking to impress wherever he is plying his trade next season.

Landing such an inspired and quality centre-back with a lot to prove would work in Newcastle’s favour, and such a signing could help them seal a comfortable finish in the top-half of the Premier League table next term and going forward.