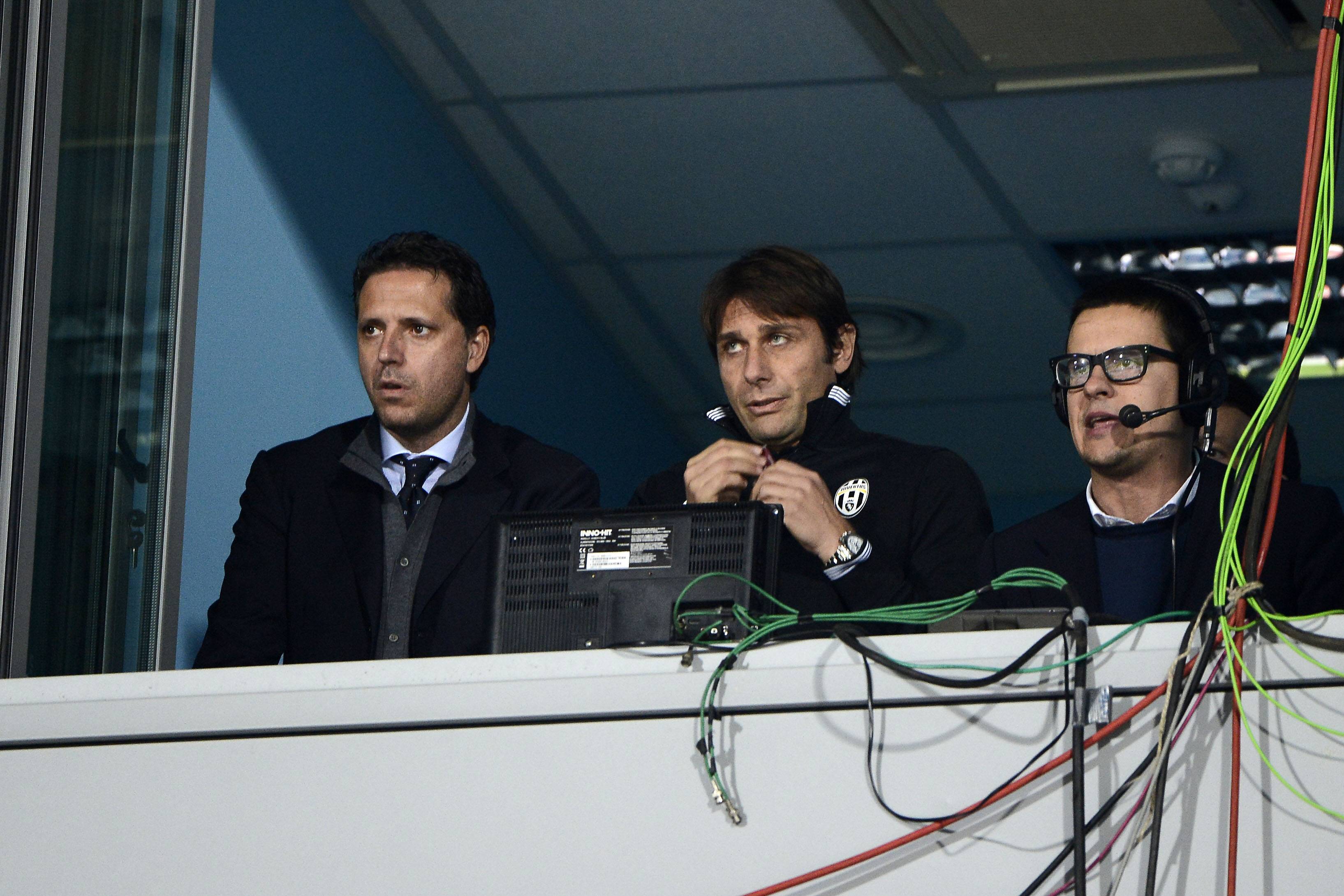 According to Sportitalia TV journalist Gianluigi Longari, Tottenham Hotspur are working towards bringing in both Italian manager Antonio Conte and former Juventus sporting director Fabio Paratici to the club this summer.

The former Chelsea boss left his role as Inter Milan manager during the week after two years in charge and is already looking for a job.

Real Madrid are also seen on Conte, but Spurs want to land him alongside Paratici.

The Italian left Juventus on Wednesday after 11 years as their director of football.

Paratici, a former chief scout with Sampdoria before joining Juventus, has the technical know-how needed to turn any club into regular trophy winners, and Spurs could do with such a genius on their board.

Tottenham chairman Daniel Levy and technical performance director Steve Hitchen currently both perform the duties of a director of football at the club, and whether they are indeed ready to appoint a proper DoF remains to be seen.

Erstwhile Lille director of football Luis Campos has also been linked with Spurs in recent months, and the club really need one to improve their transfer dealings.

The North Londoners have not had a director of football since Franco Baldini left the club in 2015, and appointing one would represent a significant change for the structure of the club.

The Athletic claimed in April that Levy is considering bringing in a sporting director for the first time in six years.

It would see Tottenham move back to a more German model, and Paratici could be the perfect man for the job.