Reports in the Spanish media claim West Ham are one of four Premier League clubs keen on a swoop for Espanyol winger Adrian Embarba this summer.

The Hammers are known to be in the market for attacking reinforcements during the off-season. And it is no surprise that they have been linked with many players after finishing sixth in the Premier League standings. Jesse Lingard is unlikely to be at the London Stadium next term despite his heroics since January.

He will return to Old Trafford to try and resurrect his Manchester United career. That leaves a void for David Moyes to fill and the latest rumours surround Embarba.

The 29-year-old enjoyed an excellent season for Espanyol, scoring nine goals from 37 appearances as they gained promotion to La Liga. And it appears as though West Ham are not the only English club with eyes on the wide man.

According to AS, Wolves plus newly-promoted duo Norwich City and Watford all hold an interest. In addition to his goals, the former Rayo Vallecano star provided 14 assists and appears to be a player hitting peak form.

Whether he could convert that to the Premier League is open to debate but he seems a man in demand. The Madrid-born ace is under contract with Periquitos until the summer of 2023.

But he may not complete that, with the East End club said to have offered a ‘tempting financial package’ to sign him. Embarba began his career in the Real Madrid academy but did not make it to the senior side.

He began his career in the Spanish lower leagues before arriving at Rayo in 2013. Having initially been placed in the reserves he made his first-team debut in August 2013.

He enjoyed 186 league outings for Los Franjirrojos before moving to Espanyol in January 2020.

While there are plenty of Premier League clubs thought to be keen, a couple of Spanish sides have been linked. Levante and Real Betis are also keen on the man from the capital. 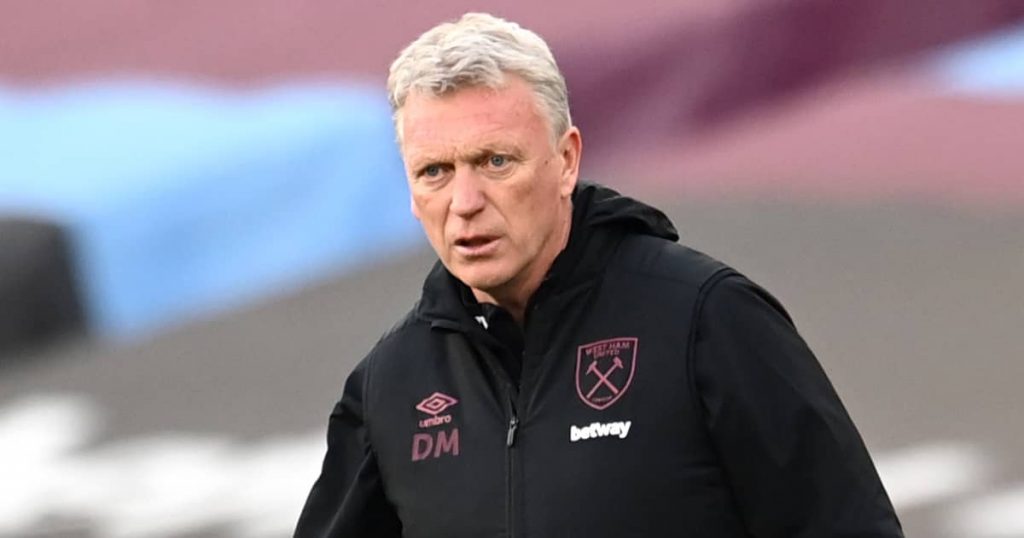 It is not known if he would prefer to stay in his homeland or try his luck overseas. The Hammers have the advantage of playing in Europe and that would be a draw to a journeyman player.

He may not be the answer to the London Stadium outfit’s striker search but would provide Moyes with options.