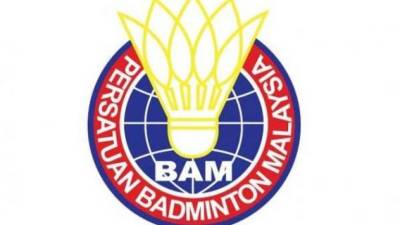 KUALA LUMPUR: The Badminton Association of Malaysia (BAM) is soon expected to decide on whether to go ahead with this year’s Malaysia Open tournament.

“The Malaysian Open is also not among the tournaments which offer qualifying points for the Olympic Games (Tokyo 2020). In addition, we also need to see the suitability of organising the tournament, as we are dealing with the Covid-19 (pandemic),” said Mohamad Norza, who is also the president of the Olympic Council of Malaysia (OCM).

He was speaking during a press conference after chairing the 20th OCM Executive Board meeting at Wisma OCM, here, today.

Local media reports previously claimed that BAM was not planning to continue with the Malaysia Open which is a World Badminton Federation (BWF) Super 750 World Tour, due to the high costs involved.

The tournament was previously slated to run from March 31 to April 5, however, the BWF rescheduled it to November due to the Covid-19 outbreak.

The rescheduling of the 2020 calendar by BWF also sees the qualifying points for Tokyo 2020 (set to take place from July 23 to Aug 8, 2021) to be calculated via next year’s calendar. –Bernama