A midfielder has taken a massive step to ending his miserable stint at Chelsea but has seen his hopes of a future with the Blues dashed.

Danny Drinkwater has endured a horrible few years on the pitch after moving from Leicester City. The fall from grace from being a Premier League champion has been quite drastic. Like a lot of the players Chelsea have on their books, Drinkwater has been sent out on multiple loans.

None of have quite seen their moves away fail so significantly, though. A five month spell at Burnley brought just 149 minutes of football.

A temporary move to Aston Villa for the same duration yielded only four appearances too.

And even at Super Lig side Kasimpasa the 31-year-old struggled to hold down a place in the starting XI.

Injuries have hampered him but for now he is a fully fit. And he now has the chance for redemption.

Championship side Reading have signed him on a season-long loan deal from Stamford Bridge.

That will more than likely mean he has worn the Chelsea shirt for the last time. His deal with the club runs out next summer. It puts pay to his hopes of reviving his career at the club under Thomas Tuchel.

“My time at Chelsea has been nothing but frustrating,” Drinkwater said on the Elmatch Program earlier this year. 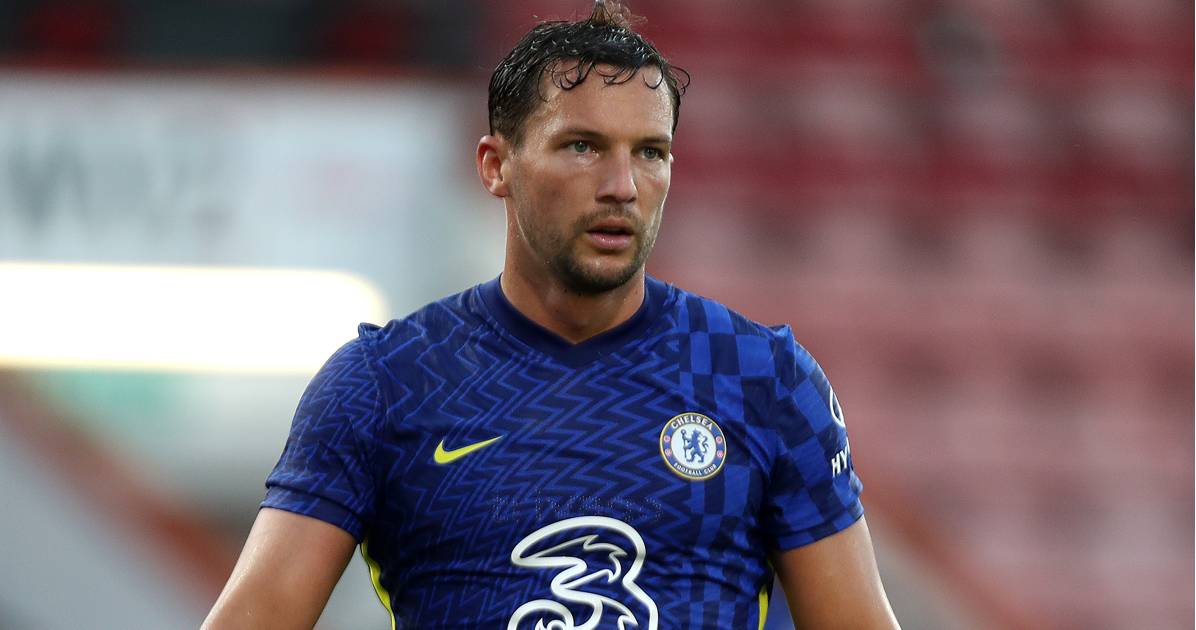 “It’s a weird position that I’m in. I want to continue with Chelsea. I feel like I have unfinished business with this club.”

“I have to try and start enjoying my football again because in this moment it has disappeared. I keep working hard, I keep grafting and I am doing the right things at the right times and I need to stay injury free and see where it takes me.

“It is a short career so I need to keep doing the right things and hope things turn around.”

Deal could collapse as Chelsea are unhappy

Meanwhile, Atletico Madrid are reportedly demanding a compulsory £34million purchase clause from Chelsea as part of their deal to sign Saul Niguez.

Tuchel’s men have held talks with Atletico over the possibility of signing the Spain international before Tuesday’s transfer deadline. Manchester United are also keen on the 26-year-old, but it appears that the Blues are favourites for his signature.

Goal reports that Chelsea are aiming to secure an initial loan deal for Saul. However, they are not keen on agreeing to Atletico’s request to make the deal a permanent one for £34m at the end of the campaign.

In fact, the Blues want a similar deal to the one they did with Real Madrid for Mateo Kovacic. Chelsea signed the midfielder on loan before they decided themselves to strike a permanent £40m deal.