Leicester City have been speaking to RB Leipzig about the possibility of signing Ademola Lookman, but they are yet to agree a fee, according to reports.

Lookman joined Leipzig on a permanent basis in 2019 after a previous loan spell with them from Everton. However, one season later, he returned to the Premier League on loan with Fulham. Now, with just two days remaining of the transfer window, it remains to be seen if he will be playing in England or Germany for the year ahead.

According to Sky Sports, Leicester are in talks with Leipzig over a deal for Lookman. They have been interested for a few months but have left it until now to act.

It would be useful for Leicester to add a winger to their squad after they had Cengiz Under on loan last season but he did not impress. Nobody else has arrived to fill that gap with more consistency yet.

As per Sky‘s report, Leicester are weighing up their options in terms of Lookman. At present, there is a difference between each club’s valuation of the 23-year-old. However, from his point of view, he would be open to a transfer.

It is therefore up to the clubs to come to an agreement, or else Leicester will move swiftly on to other names.

Even so, a deal would be dependent on Leicester being able to offload a couple of players first. The report reminds that Dennis Praet is close to joining Torino, while Hamza Choudhury remains on the radar of Newcastle.

Last season, Lookman scored four goals from 35 appearances across all competitions for Fulham, whom he couldn’t help prevent going down. 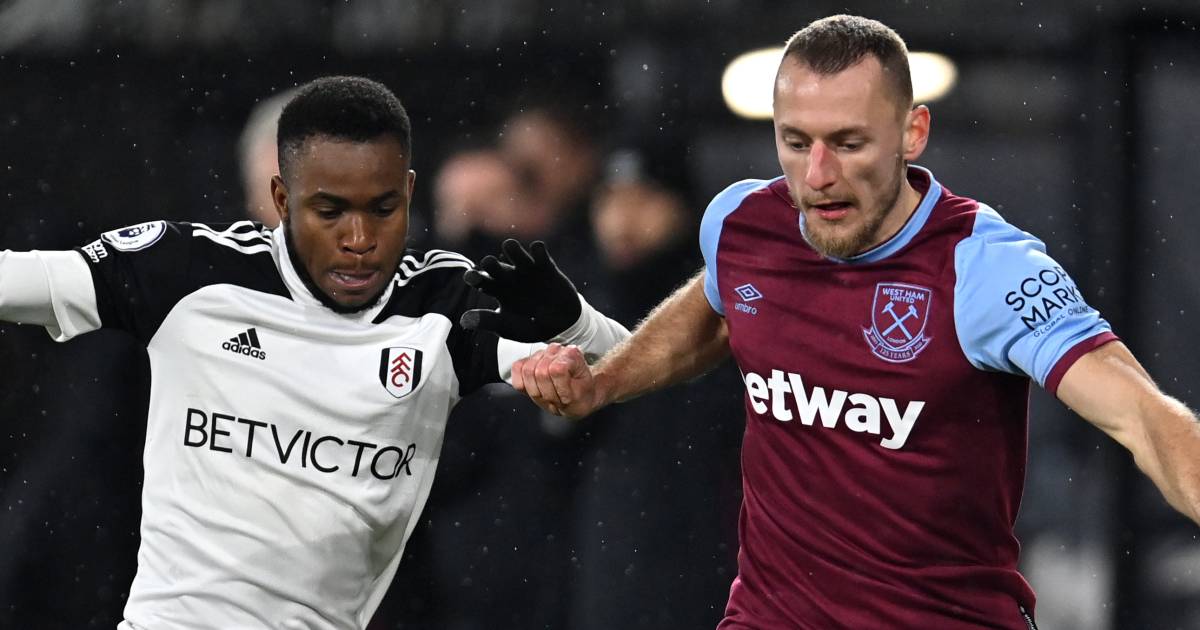 Finding a new winger would be the icing on the cake for what has been a productive summer for Leicester. They fended off major competition to sign striker Patson Daka, before securing smart deals for Boubakary Soumare, Ryan Bertrand and Jannik Vestergaard.

The Foxes are looking to build from consecutive fifth-placed finishes, having dropped out of the top four at a late stage on each occasion.

From three games so far this season, they have earned two wins and suffered one defeat.

One of the other wingers Leicester may be considering is Ajax’s David Neres.

A recent report claimed they are the most serious candidate to sign the Brazilian but have not yet made a bid. 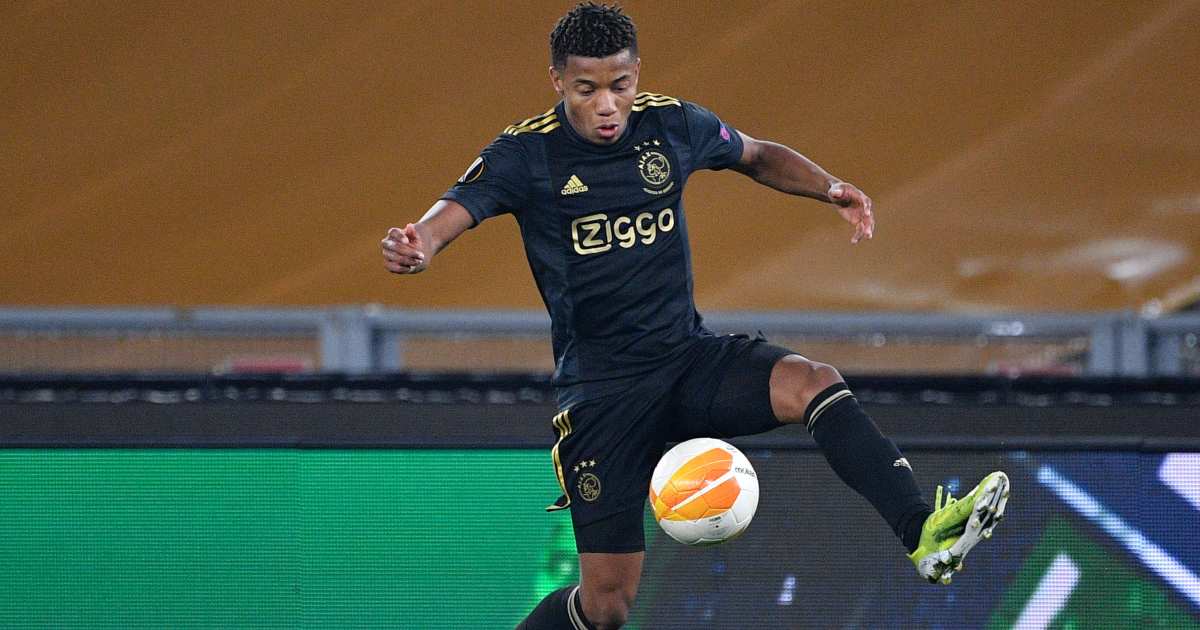 According to Ajax Showtime, Leicester are in pole position for Neres.

The 24-year-old has two years left on his contract he signed with the Dutch club in 2019. Since then, he has seen his stock drop slightly.

At that time, he was valued at €70m and linked with Manchester United. Reports claimed they offered €50m, which was rejected.

Ajax made him their highest paid player in a move that hasn’t really worked out.

In the two seasons prior to the new deal he’d registered 22 goals and 24 assists in the Eredivisie.

In comparison, his numbers for the past couple of league campaigns read nine goals and six assists. Nevertheless, he remains an exciting young prospect.

Leicester are joined in the mix by French side Lyon. They are managed by former Ajax boss Peter Bosz.

He supposedly wants a reunion with his old player. But the report stated Leicester see Neres as a ‘desired reinforcement’. As such, they are the most ‘concrete’ of the potential suitors.

The post Leicester leave it late with talks underway for signing of winger with Prem past appeared first on TEAMtalk.