West Ham United have reportedly finalised a transfer fee with Ajax for the potential transfer of Nicolas Tagliafico, although complications over a deal remain.

The Argentine left-back has been a quality performer for the Dutch giants for the past three-and-a-half years, registering 13 goals and 19 assists from 141 outings. He has also previously been linked with a switch to England, when London rivals Tottenham were big admirers, while Leeds have also shown an interest.

But Dutch publication De Telegraaf claims that the Hammers have finalised a €12million deal for his services.

However, a transfer is far from straightforward as personal terms are not yet agreed with the 28-year-old. It’s also reported that he turned down an initial four-year contract offer.

Tagliafico is currently awaiting a fresh contract proposal from West Ham. But there is another added complication as the player is currently in Venezuela with his national team.

Venezuela, along with most of South America, is currently on the UK’s red list for Covid 19. That means any player arriving from those destinations would have to self-isolate for 10 days in a hotel.

The Hammers have until 11pm on Tuesday night to finalise a deal with Tagliafico. He is expected to compete with Aaron Cresswell for starts at the London Stadium.

Another left-back on West Ham’s radar

Meanwhile, West Ham are interested in taking a talent youngster who cost Juventus €22m when he was only 20 years old on loan, one journalist has claimed.

The Hammers finally secured a signing who will slot into their starting XI on Saturday. A deal to sign Kurt Zouma from Chelsea was complicated, but finally went through for a fee of roughly £30m. There’s still work to be done at the London Stadium, though. 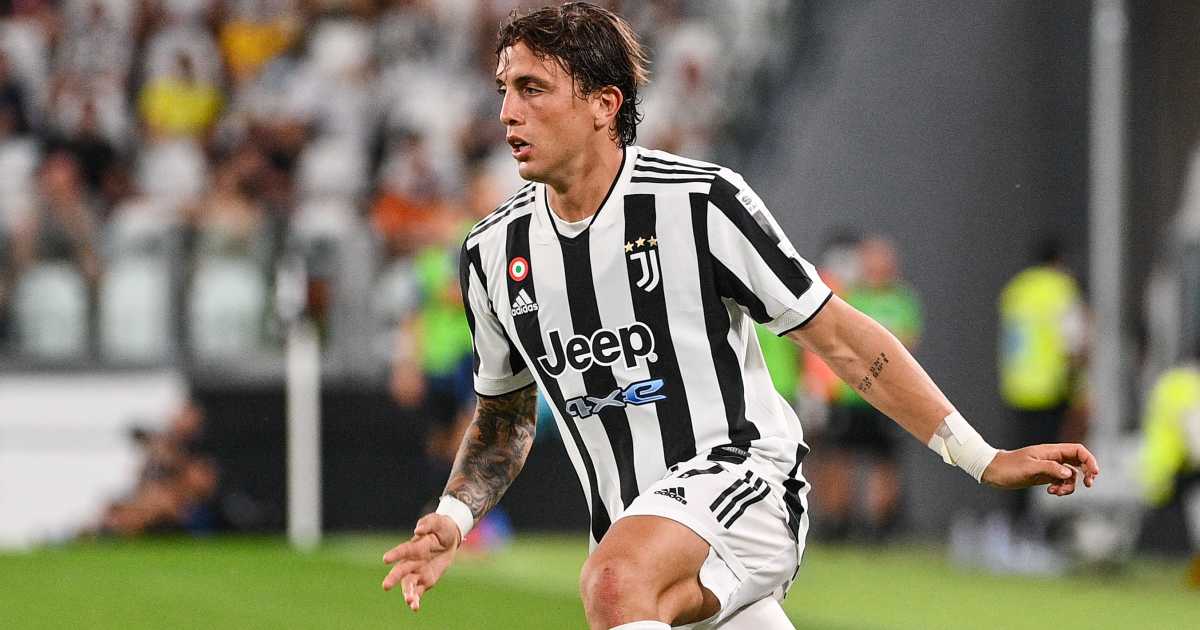 They want to secure a Jesse Lingard replacement, or preferably, Jesse Lingard. CSKA Moscow midfielder Nikola Vlasic has been considered.

As well as this, they are still searching for a new striker. But David Moyes is not working with an unlimited budget.

He and the club’s hierarchy face some difficult decisions to decide which players to hand contracts to, and which they should sign on loan.

They are considering a temporary deal for left-back Luca Pellegrini, according to Goal journalist Romeo Agrestri.

Pellegrini, 22, signed for Juve from Roma in 2019 but is yet to make a competitive appearance for them.

He has spent the last two seasons at fellow Serie A sides Cagliari and Genoa respectively. He is yet to leave this summer, though.

After some action for the Old Lady in pre-season, Pellegrini has been named on the bench for the first two games of the season.