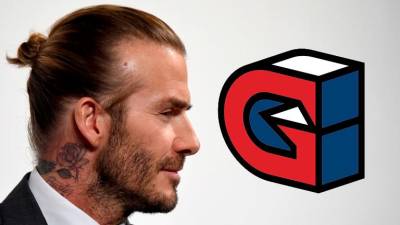 The company said on Tuesday its oversubscribed offering of 250 million shares was priced at £0.08 (RM0.43) per ordinary share.

Guild, which claims that some esport tournaments were attracting a bigger audience than the Wimbledon tennis championship, cycling’s Tour de France and golf’s US Open, is banking on Beckham’s global influence and following to support its business.

The former football star will hold a 4.78% stake in the company following the initial public offering, making him the fourth-largest shareholder, according to a prospectus that has been approved by the UK Listing Authority.

The esports enterprise, which posted a net loss of £1.2m (RM6.4m) in the 10 months ended June 30, plans to use the proceeds from the share placing to recruit new players and invest in its brand.

Zeus Capital Limited and Mirabaud Securities Limited are the joint brokers on the offering. – Reuters