Out-of-favour Arsenal striker Eddie Nketiah is reportedly pushing for a January exit, with Leeds United and Aston Villa leading the race for his signature.

The 22-year-old has been shunned by Gunners chief Mikel Arteta this season. He has yet to play a single minute of top-flight football, with just a solitary outing in the EFL Cup. And it was a successful appearance as the Londoner scored the third goal in a 3-0 victory over AFC Wimbledon.

Arteta was happy with the forward’s display and heaped praise on him after last week’s match.

“Eddie is a lesson every day on how a professional should be in his job in the circumstances,” he said. “There has been a lot of speculation around him. He puts his head down, he trains harder than everybody else. He supports every teammate no matter the circumstances.”

However, it seems as though token acclaim will not be enough to appease the former England Under-21 ace. He was heavily linked with a move to Crystal Palace during the summer transfer window.

But ‘daft’ wage demands scuppered the deal, according to reports. The former Chelsea youth star remained at the Emirates but seems to have little chance of a first-team berth.

Having spent two years in the Arsenal youth setup, Nketiah made his senior debut in September 2017. He has gone on to enjoy 66 outings in all competitions, scoring 14 goals for the north Londoners.

However, he has only made 11 starts in the league and appears ready for a new challenge. With limited opportunities at the club, he was loaned to Leeds for the 2019-2020 season.

The youngster scored three goals as the Whites finished top of the Championship to gain promotion to the Premier League.

Bielsea a big fan of Nketiah

Although he was not prolific in front of goal for the West Yorkshire club, manager Marcelo Bielsa seemed impressed. The Argentine labelled him a “complete player” despite only handing him two league starts all season.

Journalist Ekrem Konur took to Twitter to reveal Nketiah’s plans and it appears as though he has had enough. Villa and Brentford have joined Leeds in being mentioned as possible suitors during the January transfer window.

The clubs will be in a decent bargaining position. The man who scored England youth goals for fun will be out of contract next summer. 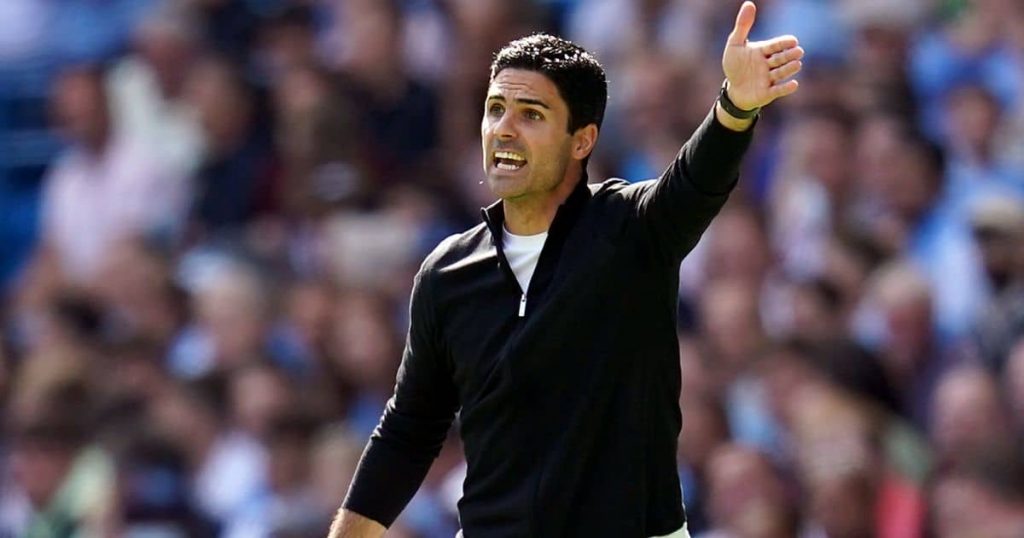 He could walk away for nothing at the end of the season and the Gunners will not want that to happen. They may be forced into selling this winter and there are plenty of clubs ready to take him on.