Antonio Conte has seemingly sparked sporting director Fabio Paratici into action after admitting that signings are expected to be made at Tottenham in January.

Transfer rumours have been constant since the Italian took over from Nuno Espirito Santo as boss, with centre-backs, a new central midfielder and a striker the main topics of conversation when discussing Spurs incomings in the New Year.

And speaking ahead of the New Year’s Day trip to Watford, Conte admitted that his squad evaluation is now done.

He said: “Yes I believe so. I made an evaluation after two months of work with my players.

“The situation is more clear than before. I am waiting to have a meeting with the club to give my opinion about the squad and what I think about our situation.”

The former Inter and Italy boss then admitted that adding to his squad will happen.

He added: “For sure. After only two weeks I said we needed to improve the quality of this squad. For sure we need to.

“I was sure after seven to 10 days about this and then I had to make the evaluation over who I can count on and who I can’t.

“The gap is very large and we need to work a lot and try to build and improve our squad.”

Meanwhile, Torino president Urbano Cairo has ended any hopes Tottenham and Chelsea had of landing Gleison Bremer in the January transfer window.

Brazilian centre-back Bremer has been attracting interest from across Europe after a fine start to the season in Serie A. The 24-year-old has started 18 0f 19 Serie A games this season and helped Torino into mid-table. He has also chipped in with two goals and an assist. While also captaining the team in the last five Serie A games. 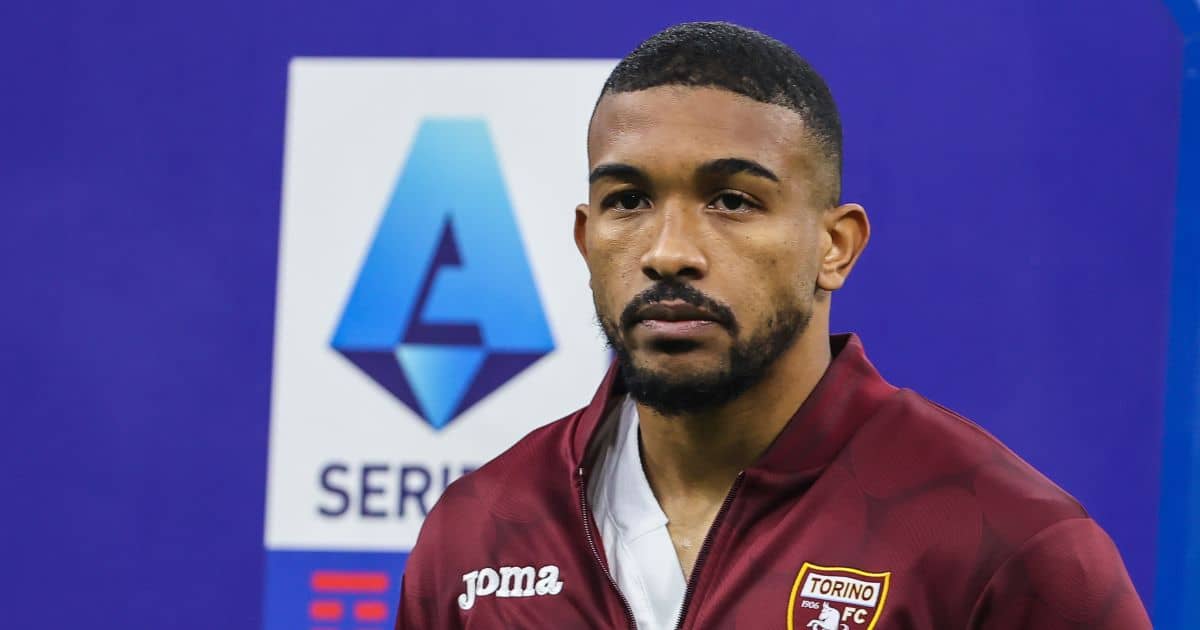 His form has captured the imagination of a number of scouts with Chelsea, Spurs, West Ham and AC Milan all tracking him. And with his contract set to expire in 2023 it was thought Bremer was a prime target to be lured to England.

But it appears that Bremer is ready to extend his three-and-a-half-year stay with the Granata.

Torino President Cairo has revealed the player will sign a contract extension.

“He is aware of what Torino mean to him,” Cairo told La Stampa newspaper, via Football Italia.

“We will extend soon, there are all the right conditions in place. One day he will be free to cultivate his ambition and pick a team that plays in the Champions League.”