Forgotten defender Matt Doherty could be set to leave Tottenham in the January window, according to a trusted transfer expert.

The 29-year-old joined Spurs from Wolves in the summer of 2020. He made 13 starts among 17 Premier League appearances last term. However, the Republic of Ireland international is now down the pecking order.

He barely featured under Nuno Espirito Santo and Antonio Conte has also overlooked him to date. The former Bury loan man has made only four substitute appearances in the league, playing 98 minutes of football.

He has started five Europa League Conference games and featured once in the EFL Cup. But it is not enough for a player who was a regular at Molineux for six seasons.

Doherty enjoyed 302 outings for the Black Country outfit before moving to north London.

His days at the Tottenham Hotspur Stadium may be numbered, according to transfer guru Fabrizio Roma. The Italian said on his Here We Go Podcast that Doherty ‘has serious chances’ of leaving the club in January.

Back in October it was reported that Spurs are hoping to sign Lille right-back Zeki Celik. And that is after they brought in 22-year-old right-back Emerson Royal in the summer.

The path back to the first team seems blocked and another full-back arrival would surely be the nail in Doherty’s Tottenham coffin.

Doherty was familiar to former Spurs boss Nuno due to their time together at Molineux. The arrival of the Portuguese tactician gave the Irishman a shot in the arm that he may see more action.

But it did not happen as Nuno struggled to get anything going and lasted just four months in the job. One positive for Doherty is the fact he has been given some game time in December.

The man with 27 Ireland caps played half an hour against Norwich on December 5. He started and lasted 83 minutes as Conte’s side beat West Ham 2-1 in the EFL Cup on December 22. 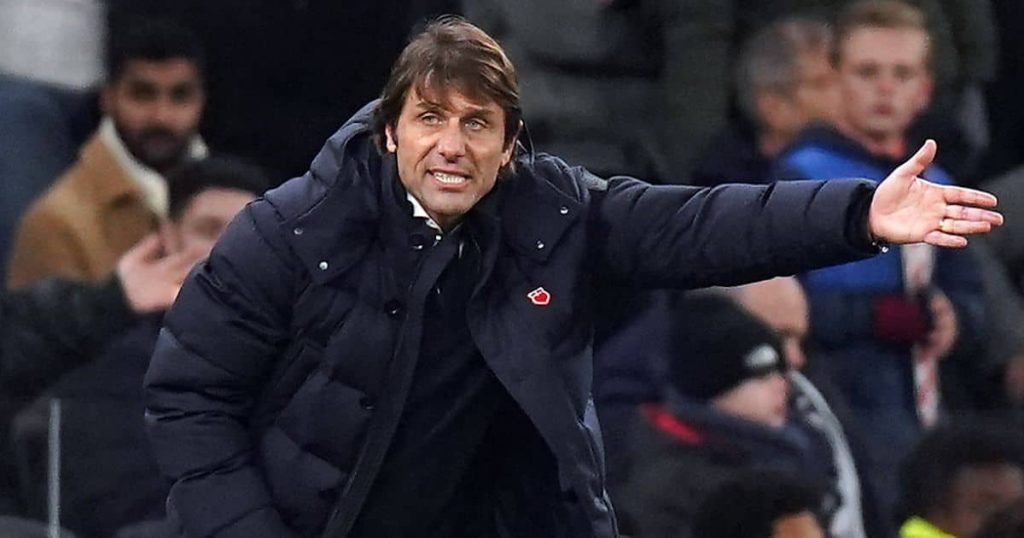 And the Swords-born star played the second half of Tuesday’s 1-1 draw with Southampton at St Mary’s. He came on for Sergio Reguilon at half-time and put in a solid display.

It remains to be seen if it is his final act for the club as Romano usually has his finger on the pulse of top-flight transfer activity.

READ MORE: Conte reveals Tottenham man he ‘can count on’ is going nowhere but vague on Ndombele future