Romelu Lukaku has made it clear he is ‘not happy’ at Chelsea and regrets leaving Inter Milan for Stamford Bridge last summer.

The 28-year-old became the Blues record signing when he returned to the club he left back in 2014. They paid Inter £97.5m for the Belgium international who penned a five-year deal in west London. The former Manchester United ace began well back at the Bridge, scoring in his first game away at Arsenal.

But he then suffered an ankle injury, missing five weeks of action. The ex-Everton star has bagged five goals and scored on Wednesday as Chelsea drew 1-1 with Brighton.

However, it seems all is not well in the camp. Lukaku made no secret of his love for Inter before arriving in the capital.

And he has doubled down on those feelings, aiming a dig at manager Thomas Tuchel along the way.

“Physically I’m fine. But I’m not happy with the situation at Chelsea. Tuchel has chosen to play with another system – I won’t give up, I’ll be professional,” he told Sky Sports Italy, per The Daily Star.

“I am not happy with the situation but I am professional – and I can’t give up now.”

The Antwerp-born forward scored 64 goals from 95 appearances in all competitions for the Serie A champions. And his latest comments will worry both Tuchel and the Chelsea fans.

“I think everything that happened last summer was not supposed to happen like this, how I left Inter, the way I left the club, how I communicated with Inter fans – this bothers me because it was not the right time,” he added.

Lukaku sure of Inter return

Chelsea looked set to challenge for the Premier League title this term. They were top of the table for a number of weeks but now sit third after a dip in results.

Lukaku is clearly frustrated by the situation. And he has dropped the bombshell just as the side needs to pull together to chase down Pep Guardiola’s men.

“Now it’s the right time to share my feelings. I have always said that I have Inter in my heart,” he continued. “I know I’ll return to Inter, I really hope so. I am in love with Italy, this is right moment to talk and let people know what really happened.”

His agent Federico Pastorello had already prepared the ground for a return to Inter. 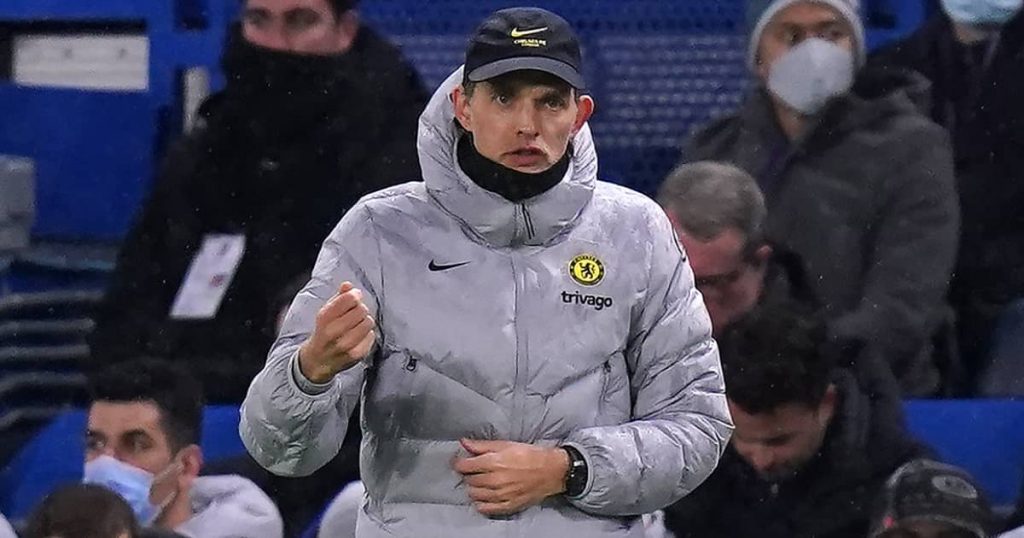 He said earlier this month: “One day we will see Lukaku back in Serie A. Lukaku loves Italy. But right now it’s up to Chelsea to take advantage of Romelu’s qualities.”