Former Liverpool defender Steve Nicol believes that Divock Origi and Roberto Firmino can soften the blow when Mohamed Salah and Sadio Mane depart for the Africa Cup of Nations.

The Reds have for so long relied on star forwards Salah and Mane to deliver winning goals. Indeed, the pair proved crucial in Liverpool’s Champions League and Premier League triumphs.

However, in Tuesday’s defeat to Leicester, Jurgen Klopp’s men paid the price for wasteful finishing.

Salah, usually so reliable from the spot, had a penalty saved and his rebound hit the bar. Mane, meanwhile, blasted a shot over the bar when one-on-one with Foxes goalkeeper Kasper Schmeichel.

Egypt international Salah and Senegal star Mane now only have Sunday’s crunch clash with Chelsea before they travel to the Africa Cup of Nations.

The pair will still miss key matches in January, such as the two-legged Carabao Cup semi-final against Arsenal.

But Liverpool will have Diogo Jota, Roberto Firmino and Takumi Minamino in their ranks. As a result, Nicol has insisted that his former side will “get past” their key absences.

“Yeah [it’s a problem] and they’ve known that this is coming along,” the pundit told ESPN FC.

“I guess the positive thing is that Firmino is almost 100 per cent, so he’ll be able to come in.

“So yeah, it’s a question and Liverpool usually come up with an answer. Mr Origi, who usually appears when things seem lost, is going to have to step into the breach and maybe put his two pence in.

“So yeah, it’s a problem, but I think Liverpool will get past it.” 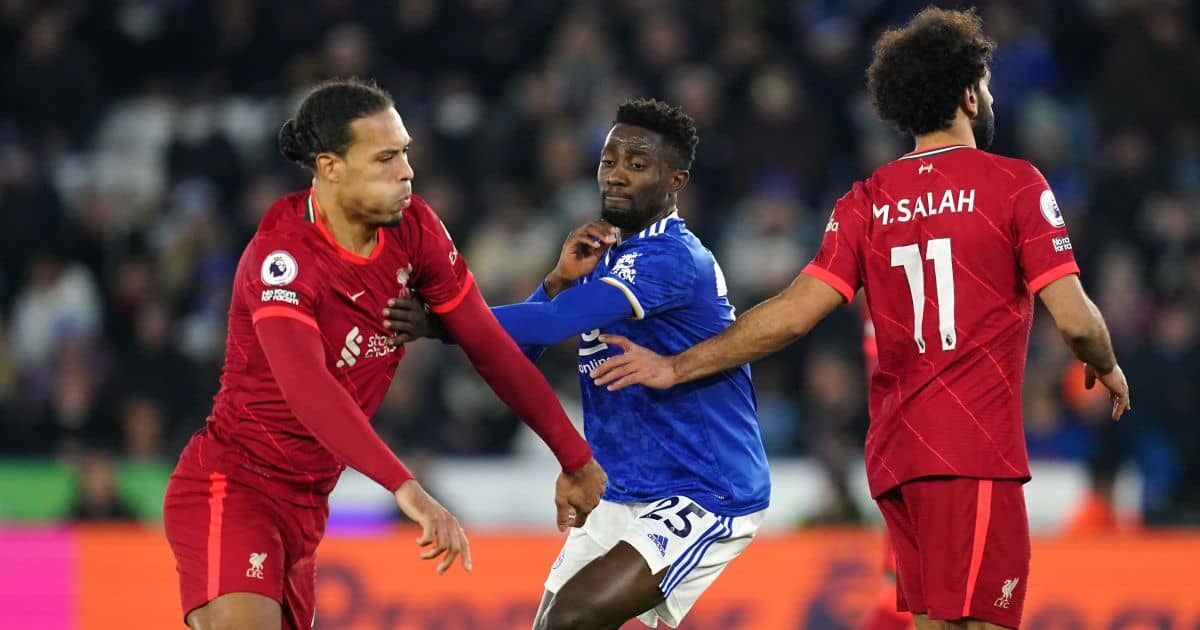 Liverpool’s defeat to Leicester left them six points behind Premier League leaders Manchester City ahead of their game against Brentford on Wednesday.

But he said: “I think they deserved the win but that was obviously also down to us. I think we were poor in the last third.

“A lot of crosses they defended well. Overall, not a good performance. They didn’t create much but looked dangerous on the break which they are good at.

“Credit to them. We have to look at ourselves and improve, which we will do. It’s part of football.”