It has hosted numerous high-profile tournaments including matches of the 1964 European Championships, the 1982 World Cup (including the semi-final between Poland and Italy), 1992 Summer Olympic Games (including its final match), two European Cup Winners’ Cup Finals, five European Super Cup games and one UEFA Champions League Final.

Its permanent tenant is the first team in footballing history to win two continental trebles and is captained by arguably the greatest footballer to ever grace the field. Still a lot of Cules and football fans in general do not know why the FC Barcelona stadium is called the Camp Nou.

WIN LOSE OR TIE, BARÇA TILL I DIE

The Reason Behind Camp Nou’s Construction

It is a hallowed ground in football folklore whose construction started on 28th March 1954 and was finally inaugurated a little over three years later on 24th September 1957. To mark the momentous occasion, FC Barcelona played a match against players from Poland and over the years it has become an iconic football stadium both because of its status as the largest sports stadium in Europe and the popularity and success enjoyed by FC Barcelona in Spain and in Europe. Before the Camp Nou became the home of FC Barcelona, the Catalan club played its home matches at the Camp de Les Corts. By the 1940s the Barcelona board felt that a bigger and grander venue was needed to stage the home matches of FC Barcelona. As the Catalans began to grow in terms of popularity, a need was felt by the club to shift to a larger stadium that would accommodate more spectators and hence the construction of the ambitious project to build the Camp Nou was commenced. 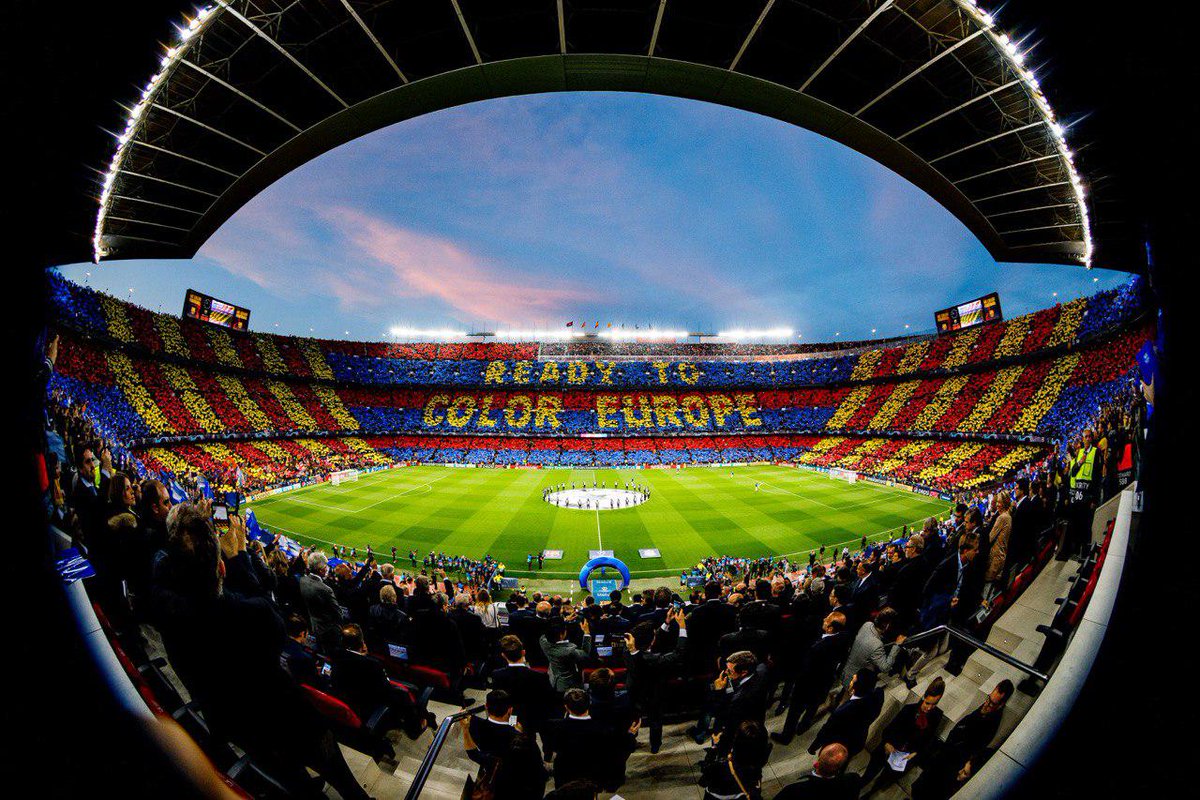 What Does ‘Camp Nou’ Mean?

In Catalan, Camp Nou literally means ‘New Field’ which is a reference to the team’s current stadium when compared to the relatively older Camp de Les Corts. Initially, it was rumoured that the stadium would be named after the club founder Joan Gamper, but this was vehemently opposed by the dictatorial Francisco Franco regime in Spain due to Gamper’s inclination and association with Catalan nationalism. 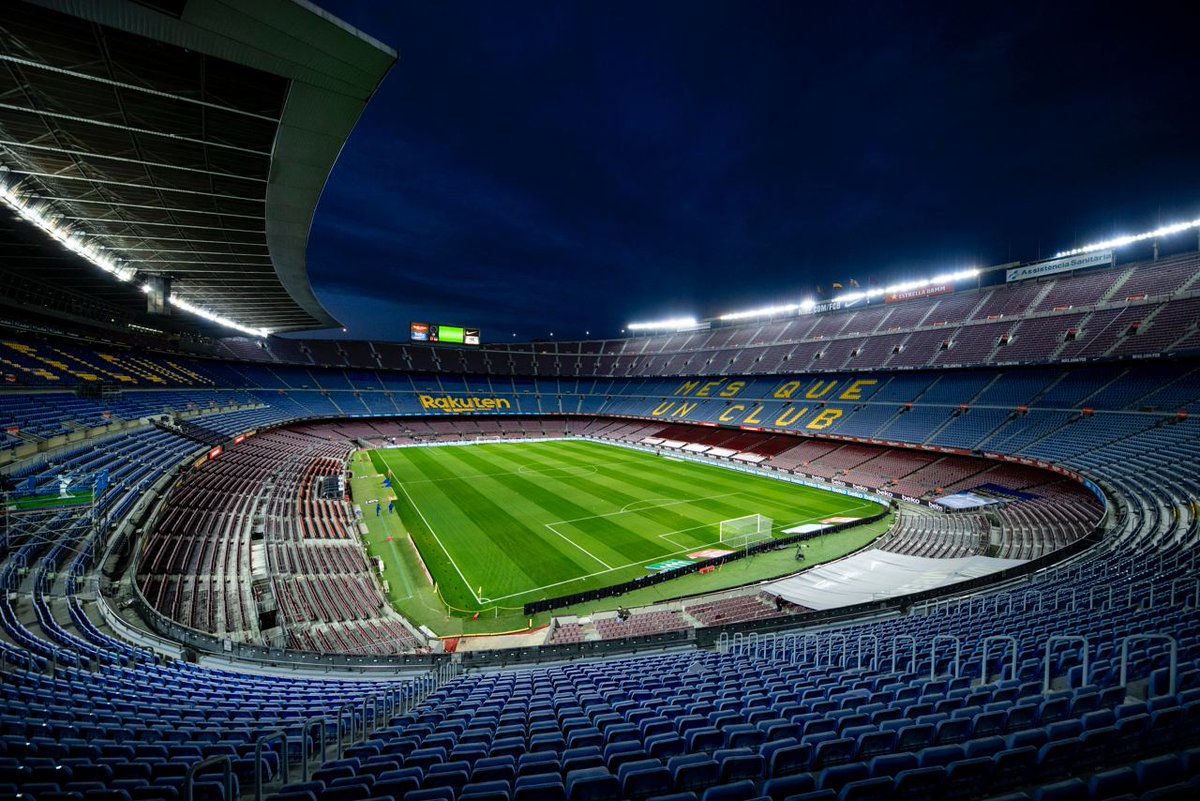 Eventually, the club board agreed to name it, in a very bland manner, ‘Estadio del FC Barcelona’ and this name was even ratified following a referendum. But it wasn’t used in common parlance by the Barcelona faithful, who instead referred to the new stadium as simply the ‘new field’. To this day, there is a difference of opinion as to the pronunciation of Camp Nou, with native Catalan speakers pronouncing it in a very distinct and unique way in which the letter ‘o’ is pronounced as in the English word ‘modern’, while foreigners’ enunciation consists of saying it like it is used in the English word ‘go’. There is also debate among fans whether to place the word ‘Nou’ before ‘Camp’ or vice versa (as the Catalan language permits both these variations without any change in meaning)

Future Plans for the Camp Nou

In stark contrast to the stadium of its eternal arch-rivals Real Madrid – the Santiago Bernabeu, the Camp Nou has undergone little refurbishment and renovation ever since it was built more than six decades ago. Its seating capacity was upgraded in anticipation of the 1982 World Cup almost forty years ago and in the 1990s, standing room above the third tier was eliminated in favour of individual seating which brought the total seating capacity in the stadium of the Azulgrana to just below 100,000.

Despite this scaling down, it remains to this day the largest sporting venue both domestically and in Europe. Lately, a renovation project has been started that aims to install a canopy above the stands and expand its overall seating capacity. Construction related to this project began last year and is expected to be completed by the year 2024