FPL Podcast: The must-have players to transfer in for the run-in

FPL Podcast: The must-have players to transfer in for the run-in 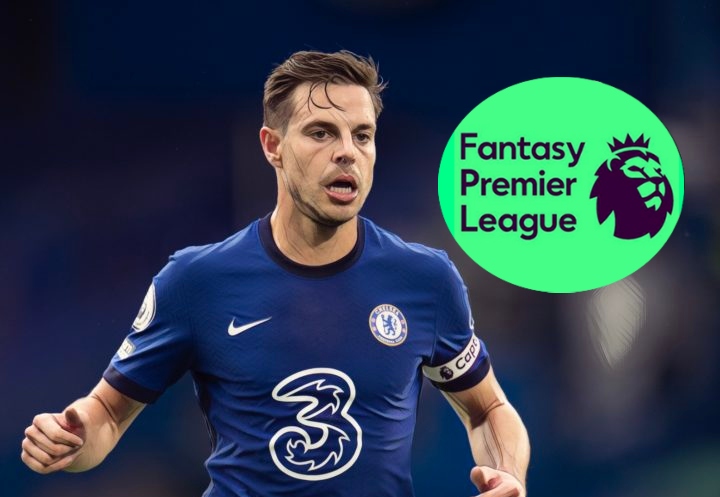 We’re into the last nine gameweeks of the Fantasy Premier League campaign, a critical point of the season where mini-leagues are won and lost.

On the latest episode of The Fantasy Faithful podcast, Ste and Harry discuss some of the most essential players to have in your FPL team for the run-in and which teams have the most favourable fixtures ahead of gameweek 30.

We once again stress how good Chelsea’s defence has been under Thomas Tuchel, whether doubling up on West Ham defence is a good idea, the only Liverpool player worth considering, and wonder if Arsenal will let us down or not.

There’s also transfer tips, captaincy picks, the rescheduled fixtures including Spurs double gameweek, and a tribute to Sergio Aguero after it was announced the FPL legend would be leaving after a decade at Man City.

Listen to our FPL podcast now:

The post FPL Podcast: The must-have players to transfer in for the run-in first appeared on The Football Faithful.