Mohamed Salah has hinted he may be open to leaving Liverpool in the future amid speculation linking him to Barcelona and Real Madrid.

The quarter-final on April 06, 2021 pits Liverpool against Zinedine Zidane’s side for the first time since Kyiv 2018, where Sergio Ramos’s grab on Salah, Loris Karius’s mistakes and Gareth Bale’s stunning overhead kick shaped a highly eventful game.

The 28-year-old has had another impressive season despite his side’s dreadful title defence and is the Premier League’s joint-top scorer with 17 goals. 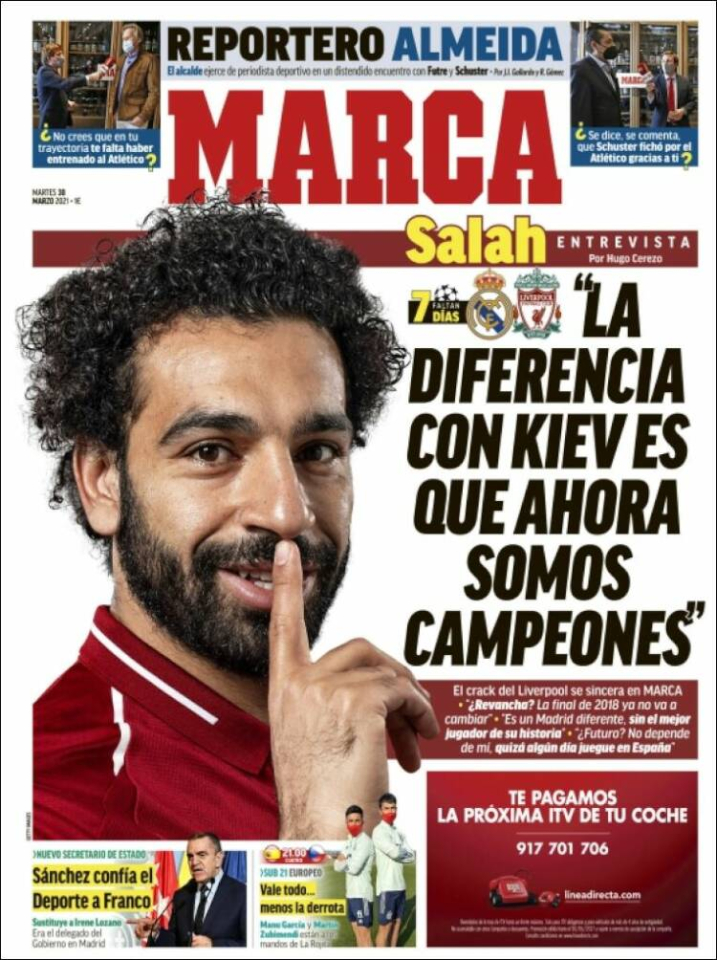 During the defeat to Chelsea last month, Jurgen Klopp’s decision to take Mohamed Salah off mid-way through the game prompted a cryptic message from his agent on social media, with his future at Anfield continuing to be a topic of gossip.

His agent Rabby Abbas Issa posted a full stop on Twitter just minutes later and reports suggested the Egyptian was the subject of some teasing in the dressing room in the days that followed the incident.

When asked whether he had a future desire to play in LaLiga, Salah who is currently on international duty with Egypt told MARCA: “I hope to be able to play for many more years. Why not? “No one knows what’s going to happen in the future, so maybe one day, yes.

“I hope to be doing the same thing that I’ve been doing in recent years. Winning trophies, scoring goals, helping my team win trophies. “That’s the most important thing for me.”

When asked which of Zinedine Zidane’s men he would bring to Anfield, Mohamed Salah told Spanish outlet Marca: “I think our team is good enough as it is.” 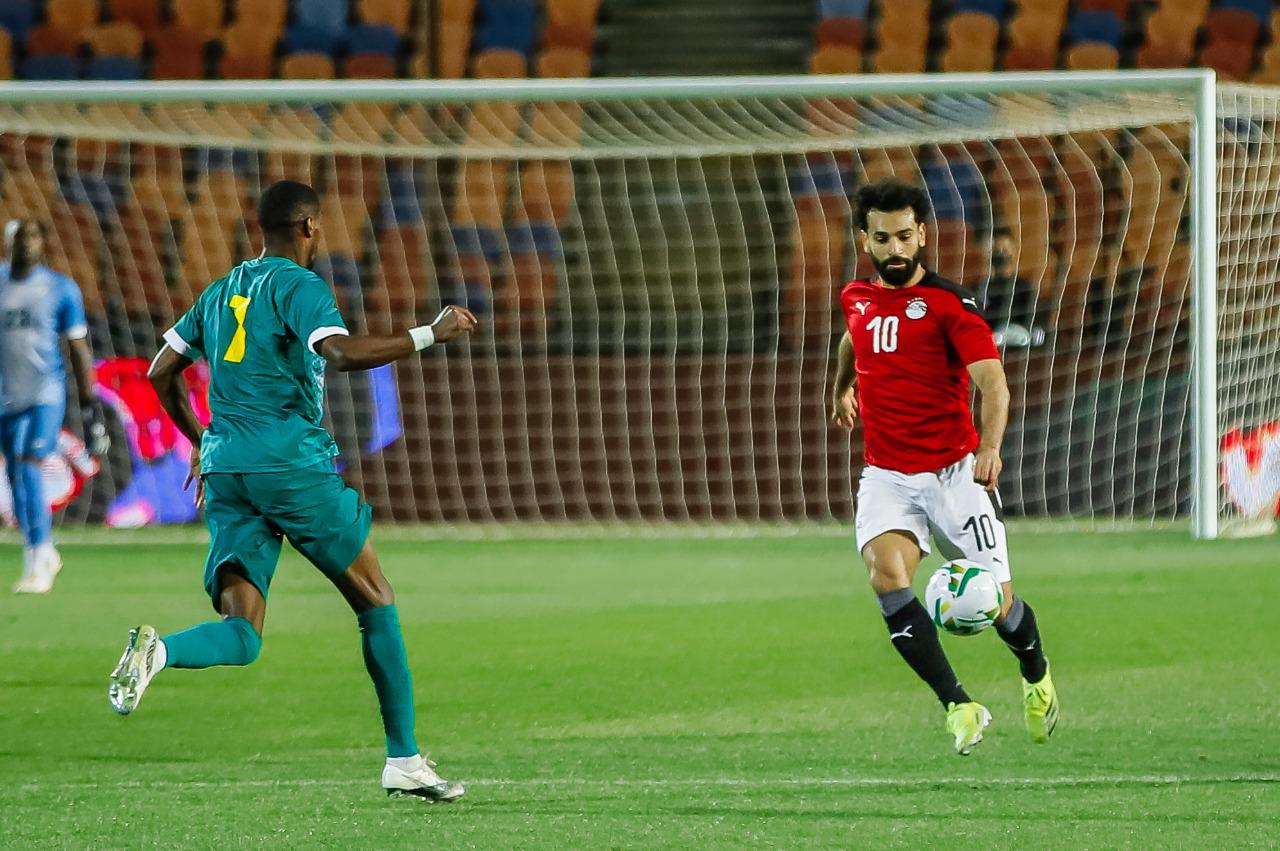 Liverpool’s Egyptian forward was forced off with a shoulder injury with half an hour played, after Madrid’s captain brought him down, as Liverpool succumbed to a 3-1 defeat in the 2018 final.

On facing Sergio Ramos for the first time since Kyiv, Salah claimed: “Let’s just say that I have special motivation to win the tie and go through to the semi-finals. What’s going to happen now isn’t going to change the result of the final in Kyiv.

“That game is in the past, so I don’t think about it. I’m thinking about the team. Everyone is focused on their team and everyone wants to win. That’s it.”

The Egypt international, giving his second interview to a Spanish sports daily this season, was inevitably asked about leaving Liverpool and moving to La Liga in the future. “I hope to be able to play for many more years. Why not?” he replied. “No one knows what’s going to happen in the future, so maybe one day, yes.”

As for the prospect of moving this summer, he added: “It’s not up to me. We’ll see what happens but I prefer not to talk about that now.” 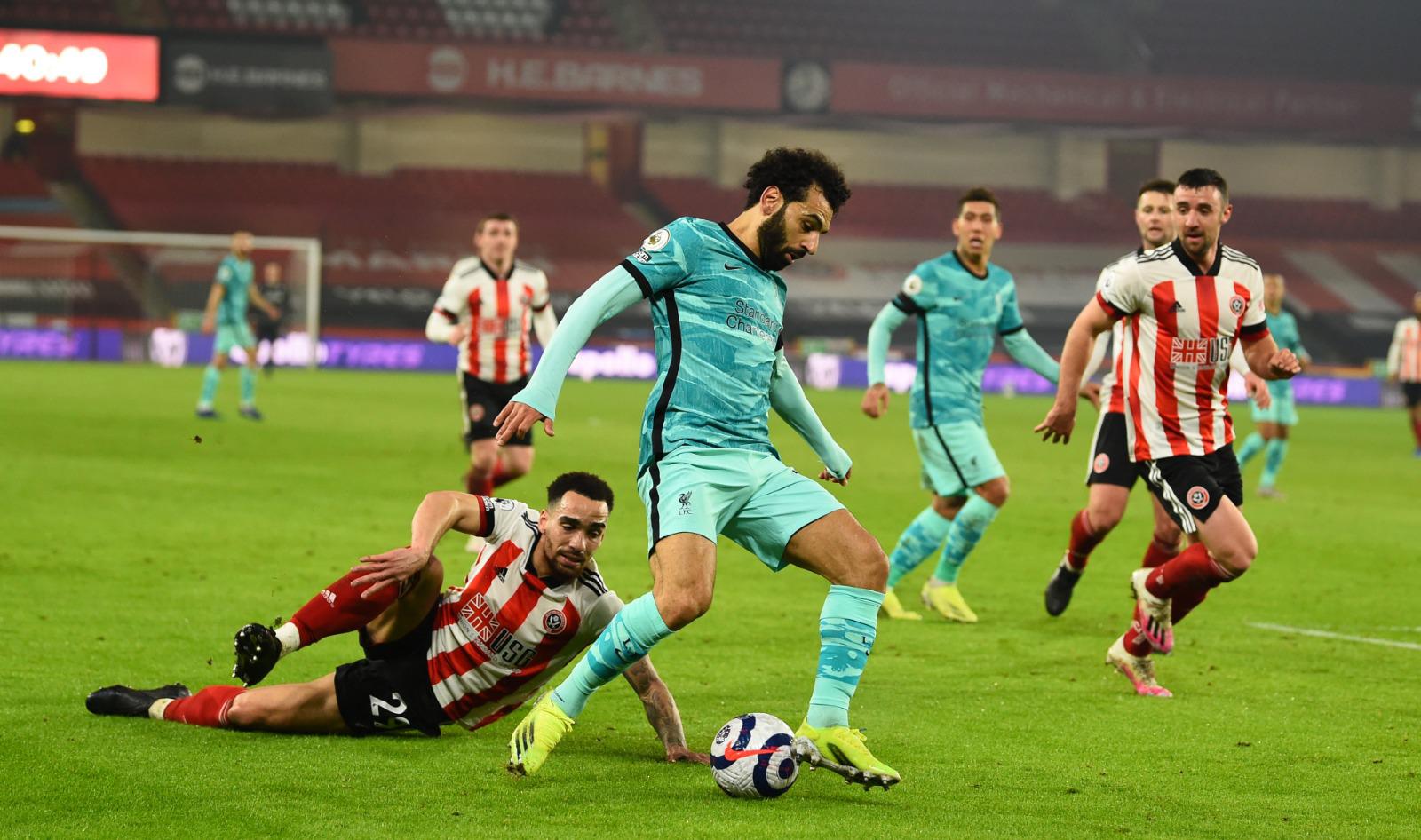 Asked to name a Los Blancos player he admires, Salah added: “[Eden] Hazard, I have a great relationship with him, he did very well at Chelsea, but now he’s not having any luck [with injuries].

“Luka [Modric], I also have a very good relationship, we have met sometimes. I can’t choose one because they are top players and a top club.”

Salah also hailed Zidane, saying: “He is a great coach, he has won three Champions Leagues, he is doing very well with the team,” said the Liverpool star of Zidane.

“He left and came back to help the team win titles again. He was one of my idols when I was little. As a coach, he is doing great.”

Salah has been hugely prolific since joining Liverpool in 2017 and has helped the Reds to a Champions League and Premier League title.

He has scored 119 goals in 192 appearances since joining from Roma in a £37million deal.

The post Mo To Madrid? appeared first on FootTheBall.