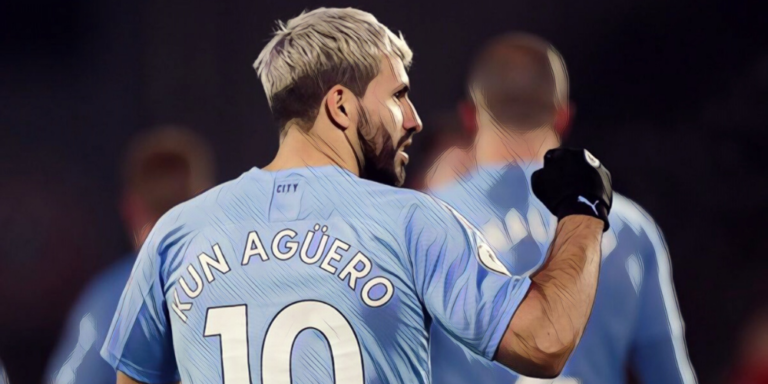 Sergio Aguero’s announcement that he will leave Manchester City at the end of the season brings the curtain down on an incredible era at the Etihad, the club’s all-time record goalscorer set to depart after a decade of unforgettable moments.

Following the departures of Yaya Toure, Vincent Kompany and David Silva in recent seasons, Aguero’s exit will see the final figure of City’s first great side of the Premier League era leave for pastures new.

Each of those names played an instrumental role in the club’s emergence as a force following their billionaire takeover, Aguero winning four league titles amongst 10 major trophies won in English football.

Aguero is unquestionably one of the finest imports in the history of England’s top tier and will be sorely missed when he moves on at the expiry of his contract this summer.

In tribute to the Argentine goal-getter, here are Sergio Aguero’s best goals for Manchester City.