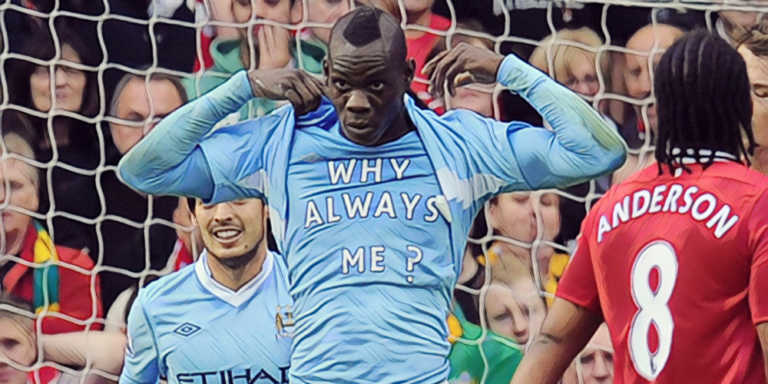 Premier League history has been littered with statement victories, results which send out a message that this is the team to beat in any given campaign.

To be the best you’ve got to beat the best as the old saying goes, a mantra delivered upon in some style by the teams featured on this list, a succession of Premier League sides who have outlined their intentions by securing emphatic wins against rival clubs.

Manchester City’s 4-1 thrashing of Liverpool this season was the latest example of a statement win, Pep Guardiola’s side dismantling the champions on Merseyside to showcase their credentials as title challengers.

Emerging victorious against a direct competitor can transform the narrative of a season and we’ve looked at some of the biggest statement victories the Premier League has ever seen.

For much more of this content, make sure you’re subscribed to all our social challenges, links found below.