Chelsea ready to make their move for 91-cap Int’l with 40 goal contributions this season – originally posted on Sportslens.com 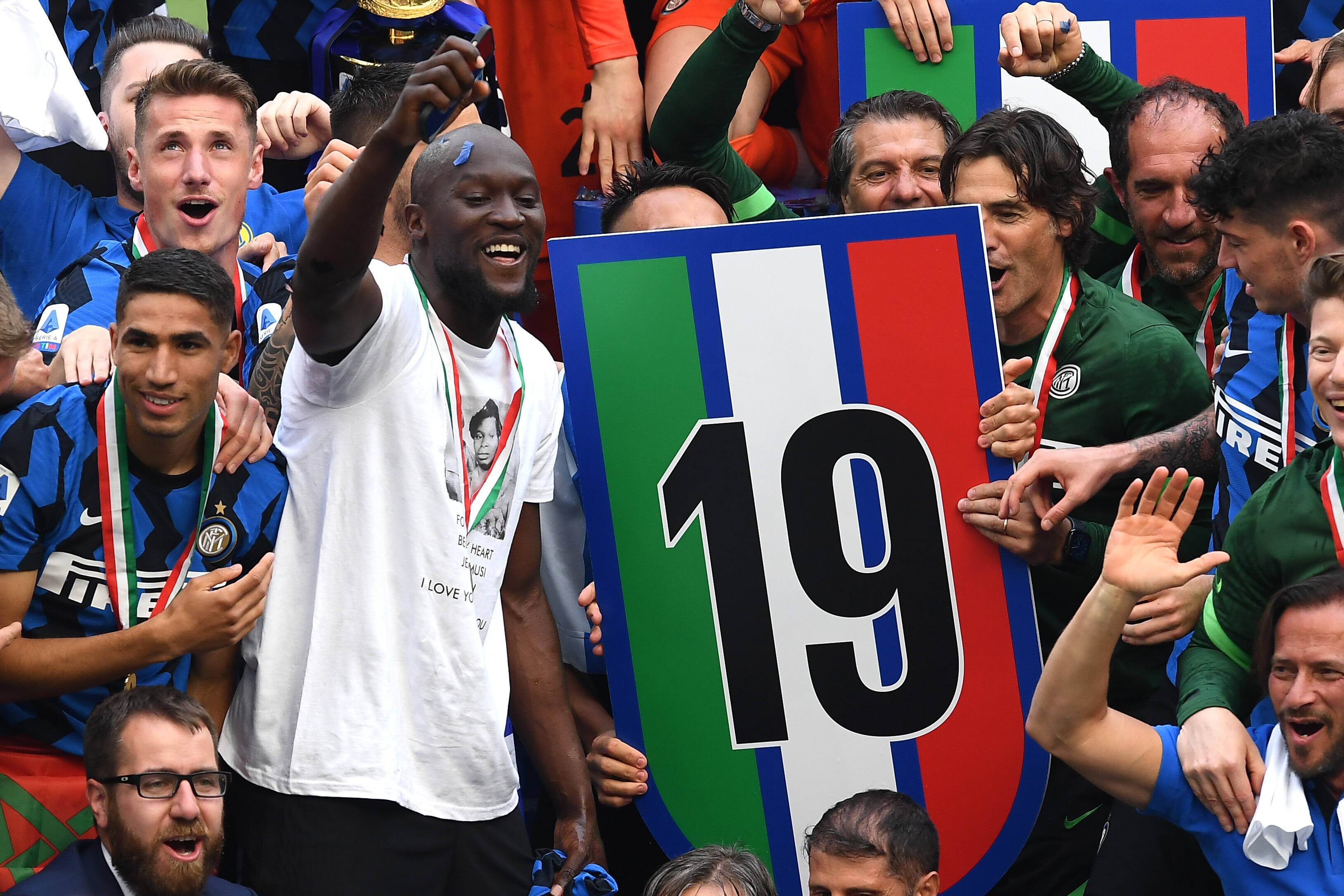 Chelsea are interested in signing Romelu Lukaku from Inter Milan this summer.

According to Daily Mail, Thomas Tuchel is hoping to put together a squad capable of winning the Premier League and the Blues have identified the need for a top-class goal scorer.

Lukaku has been exceptional form for the Italian club this past season and he has helped them win the Scudetto after 11 years.

The 28-year-old striker managed to score 30 goals for Inter Milan but the Italian outfit are under financial stress and they are thought to be keen on selling the player for the right price.

The 91-cap Belgian international chipped in with 10 assists in all competitions as well.

Lukaku failed to prove his quality during his previous spell at Stamford Bridge and the Belgian will feel that he has some unfinished business at the club. He left Chelsea in 2014 after making just 15 first-team appearances and he failed to score a single goal in that time.

Chelsea spent a lot of money on Timo Werner at the start of the season but the German forward has failed to live up to the expectations. The 25-year-old chipped in with 12 goals and 15 assists in all competitions for the Blues.

It is evident that Chelsea will have to sign a quality goal scorer this summer and Lukaku is one of the best in the world right now.

It will be interesting to see if the two clubs can agree on a reasonable price for the Belgian international during the summer transfer window.