Manchester United are still reeling from their Europa League final loss. United were defeated in a nervy penalty shootout by Villareal as David de Gea missed the decisive spot-kick, robbing Ole Gunnar Solskjaer of the opportunity to win his first silverware as United manager. The focus now shifts to the next season and before that, the silly season of the football calendar, the transfer season. Cristiano Ronaldo is still being linked to Manchester United, it will be a glorious homecoming for CR7 who will become the main guy in attack for the Red Devils

Reports suggest that United is now looking forward to a long and busy summer, with the transfer market set to open on June 9th. And as with every transfer window, there is a plethora of talent being linked with a move to Manchester United.

Cristiano has told his Juventus teammates that he wants to leave

One rumour that has grabbed everybody’s interest is that Cristiano Ronaldo might make a sensational comeback to The Theatre of Dreams. According to Marca, Cristiano Ronaldo has already notified his Juventus teammates of his wish to leave the club during the summer transfer window. It was claimed earlier this year that the forward had been discontent at Juventus and felt isolated in Turin.

A DISAPPOINTING SEASON AT JUVENTUS

The defending Italian champs had a very dismal campaign. Pirlo’s squad were shadows of themselves, failing to win their tenth consecutive Serie A title as Inter conquered Italy. Added to that was a shocking elimination in UCL, collapsing against Porto in the Round of 16. Pirlo did lead his squad to two domestic titles- Supercoppa Italiana and Coppa Italia- which, by the end, were mere consolations as he lost his job.

Still, on an individual level, Ronaldo had another prolific campaign, finding the back of the net 36 times in 44 appearances across all competitions and finishing as the top scorer in the Serie A with 29 goals. Cristiano Ronaldo was once again writing his name in the record books as he became the first player to score 100 goals for three different clubs in three different countries.

However, Juventus as a whole flattered to deceive, finishing fourth in the Serie A table.

After sneaking into the Champions League positions on the last day of the season, Juventus replaced Andrea Pirlo with ex-manager Massimiliano Allegri. According to several reports, Allegri has already made up his mind about not having Ronaldo as part of his plans next season.

The Portuguese striker had been linked with a move away from Juventus if they failed to qualify for the Champions League. Even with Champions League participation guaranteed for next campaign, Ronaldo is poised to depart a squad in which he is no longer regarded as the talisman.

Interestingly, Ronaldo had turned to social media recently to declare that he had fulfilled his goals at Juventus. Given that he still hasn’t won the Champions League with the Italians, it lends fuel to speculation linking him to a transfer away from Turin.

It would also be financially advantageous for Juventus to let Cristiano Ronaldo go this summer. The 36-year-old forward’s contract expires in one year. Instead of losing Ronaldo on a free transfer next summer, Juventus might cash in a profit on him this window.

WHERE IT ALL STARTED

All of this chaos might be excellent news for Manchester United. United have long been linked with a transfer for their iconic No.7 but the rumours have never had more traction than now. It would be a homecoming of sorts from a business perspective and Ronaldo has shown this season that his on-field product shows no signs of declining with age.

Speaking of homecomings, there had been intermittent links to Sporting Lisbon, where he came through as a youngster. However, given the present economic landscape, only a large club such as Manchester United can pay the 36-year-old’s exorbitant salaries. His agent Jorge Mendes also immediately shot down such an idea. 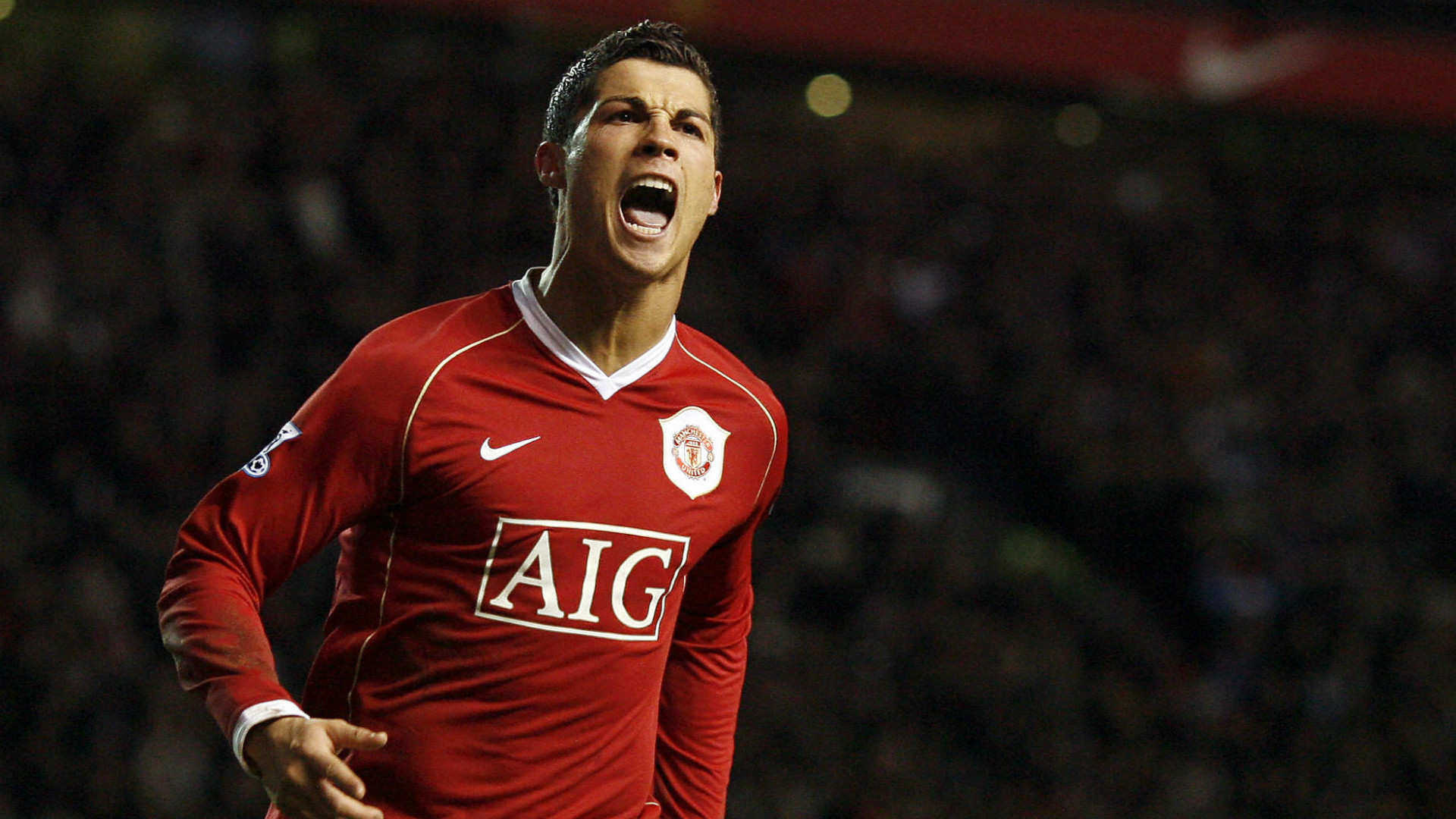 Manchester United were the team that elevated Ronaldo from a promising young talent to a world-class player. For the Red Devils, he gave it his all for six years, scoring 118 goals in 292 appearances and helping them win a slew of trophies.

He guided the Red Devils to three consecutive Premier League crowns, one UEFA Champions League, and the FIFA Club World Cup after winning the FA Cup in his debut season. In 2008, he won his first Ballon d’Or award, becoming the first United player since George Best to do so. Under Sir Alex Ferguson’s tutelage, Ronaldo rose from an inexperienced hot prospect to one of the world’s most talented football players in just six years. 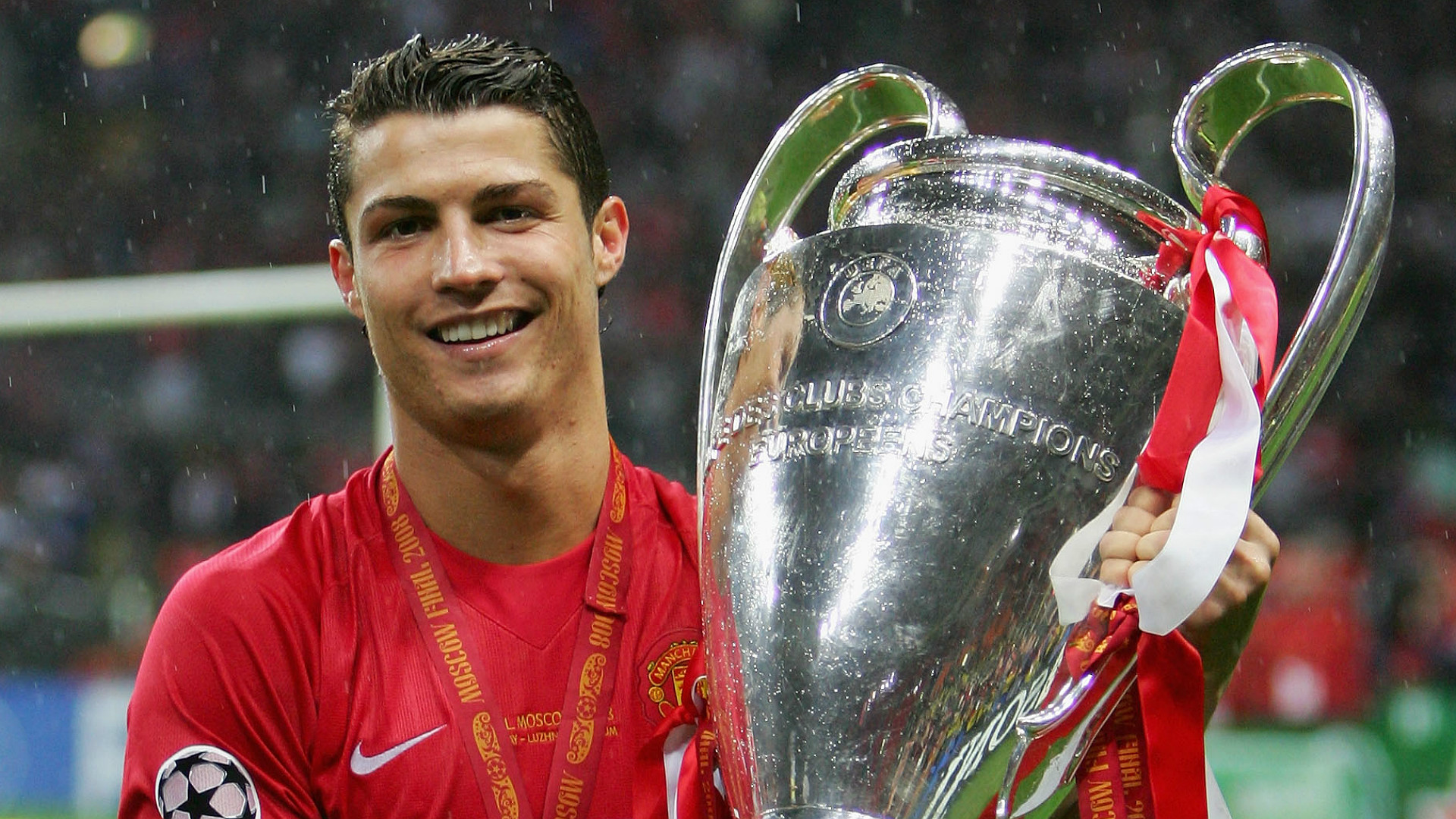 After a sensational career at Old Trafford, he headed to his dream club, Real Madrid, in 2009 for a sum of roughly £80 million, making him the then most expensive transfer of all time. By the time Los Blancos acquired him, he was the complete package and a manager’s fantasy player. And of course, the rest, as they say, is history.

According to Cadena Ser, Cristiano Ronaldo has gotten to the stage in his career where he is genuinely looking to come back to Manchester United, and it has now emerged as his highest priority this summer. After conquering and carving his name in the history books of the major leagues in which he has competed, a return to the club where Ronaldo’s phenomenon began would be a fairytale come true for both, the club and the player.

A return to Man United attracts Cristiano Ronaldo a lot, to a point that it is his priority this summer.

With Edinson Cavani, Ole Gunnar Solskjaer has recognised the benefit of integrating primed quality and experience into the team, two factors in they really can’t do better than getting Ronaldo.

His fierce competitive spirit, near-unrivalled physical and athletic abilities, and great work ethic are the things that have led him to perform at the highest level. The Portuguese demi-god is still one of the top players in the world at the age of 36 and is showing no signs of slowing down. Returning Manchester United to their previous heights might very well be the next item on the agenda of Ronaldo.