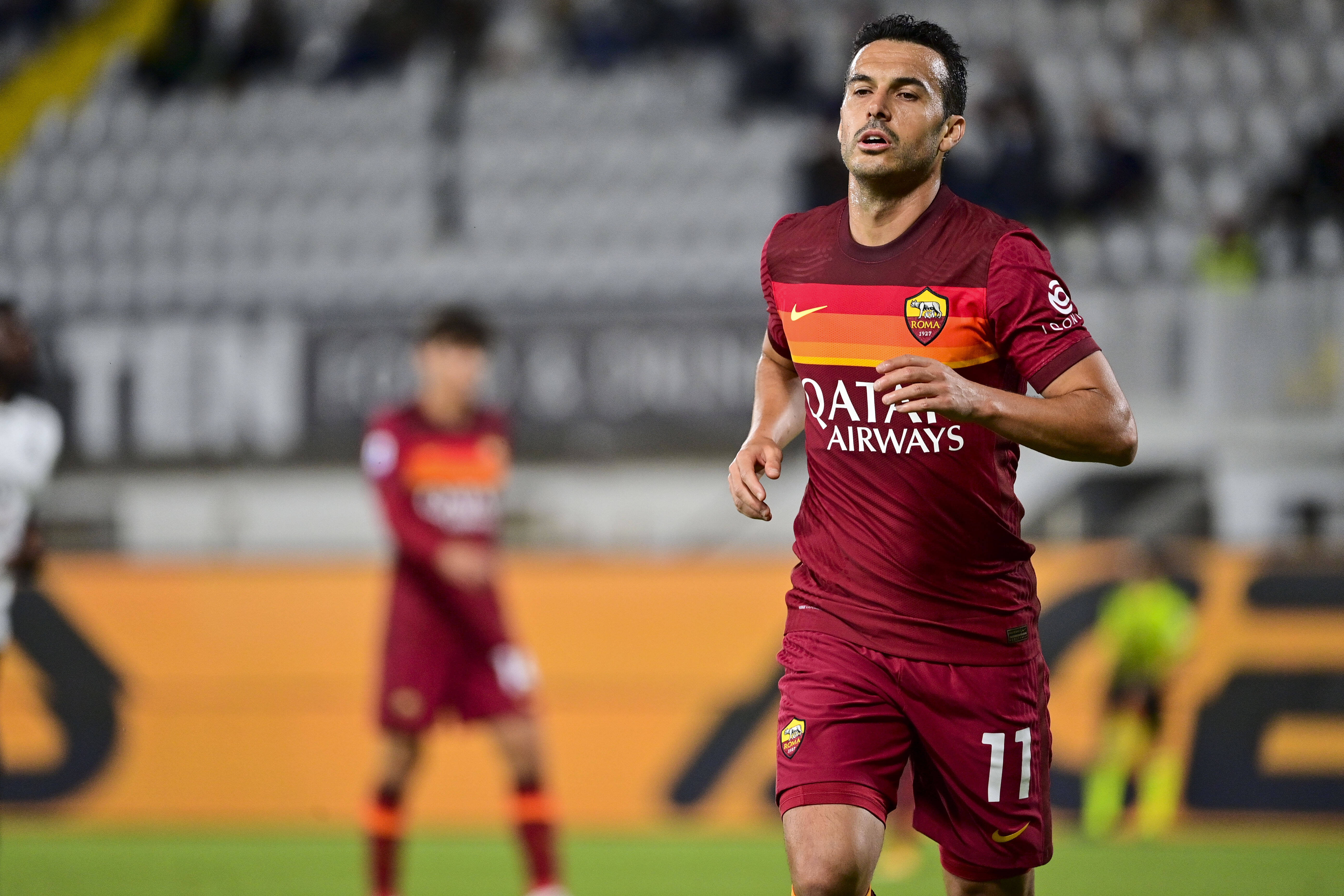 Roma winger Pedro has emerged as a potential target for Everton during this summer’s transfer window, Calciomercato reports.

The Spain international joined Roma on a free transfer last summer after the expiry of his contract with Premier League club Chelsea.

He made a positive start to his career with three goals and three assists from his first seven appearances for the Giallorossi.

However, he could not sustain the form amid short-term injuries, ending the campaign with just six goals and seven assists from 40 games.

Pedro has recently been reunited with former Chelsea boss Jose Mourinho at Roma, but it is claimed that he could be on the move.

Ancelotti has been a long admirer of the 33-year-old, and he is exploring the prospect of luring him to the Merseyside outfit this summer.

Pedro is no longer at the prime of his career, but he had a good debut season for the Giallorossi with 13 goal contributions in all competitions.

The Spaniard is approaching his 34th birthday, but he could still be a handy signing for the Toffees, who have lacked quality wide attacking depth.

Richarlison and James Rodriguez made good contributions from out wide, but the latter’s fitness concerns saw him miss 15 league games last term.

Pedro could be available on a cut-price deal. His goals, assists and tireless workrate would make him a quality recruit for the Toffees.

He would only be a stop-gap option, but has vast experience in the division. He bagged 29 goals and 18 assists from 137 league games for Chelsea.

Pedro, who is a three-time Champions League winner with Barcelona, would be an upgrade on Alex Iwobi and Bernard, who barely impressed last season.