Manager Leeds made contact with reportedly an option for Tottenham, evaluation ongoing

Manager Leeds made contact with reportedly an option for Tottenham, evaluation ongoing

Manager Leeds made contact with reportedly an option for Tottenham, evaluation ongoing – originally posted on Sportslens.com 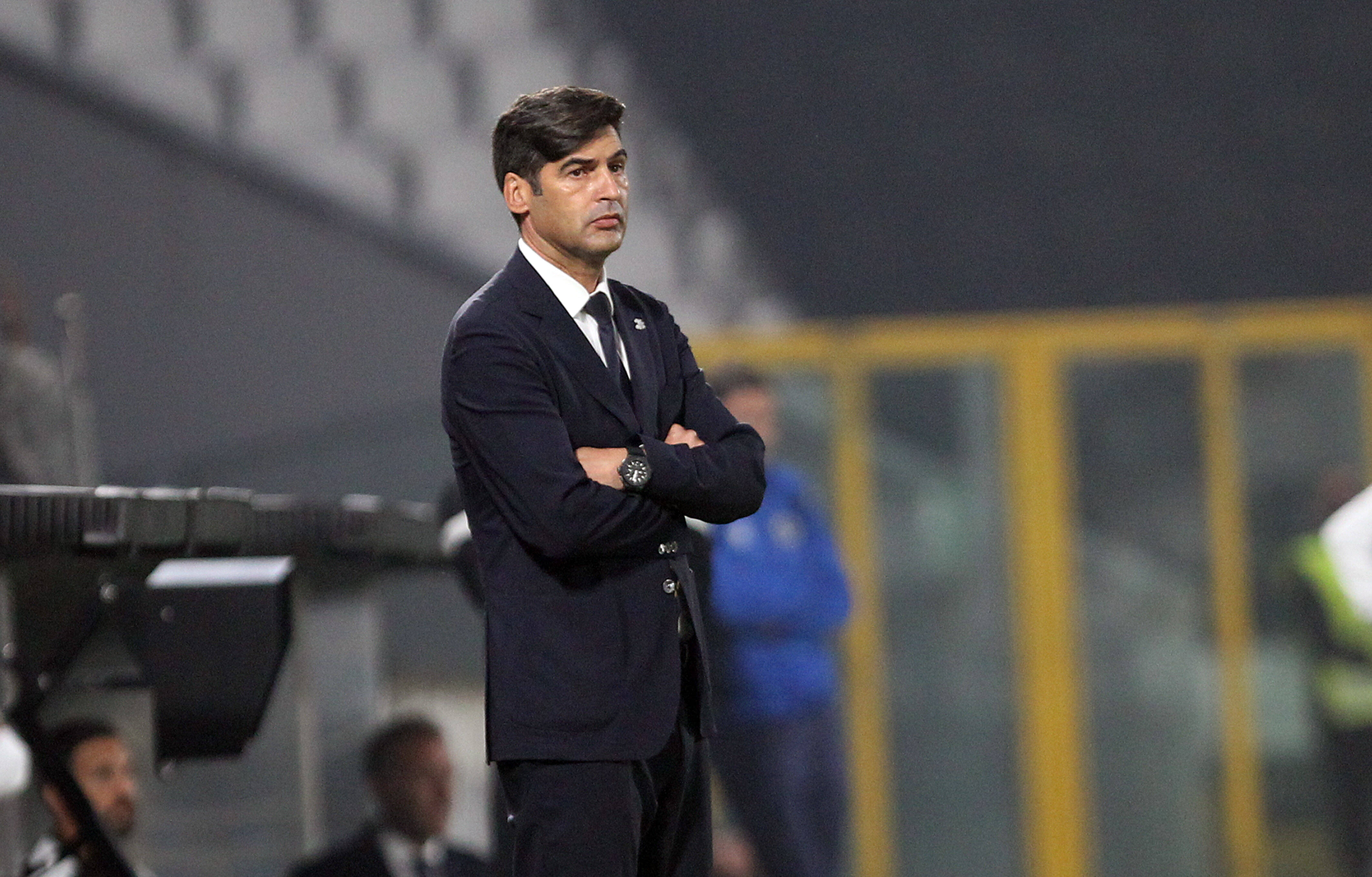 Erstwhile AS Roma manager Paulo Fonseca is an option for Tottenham Hotspur, according to Sportitalia TV journalist Gianluigi Longari.

The Portuguese was offered to Spurs by his intermediaries last week and the club are currently evaluating whether he could be perfect for the job.

The Portuguese was reportedly contacted by Leeds United a few weeks ago as they looked to put a contingency plan in place should head coach Marcelo Bielsa leave.

However, the Argentine is set to stay at Elland Road and expected to sign a new deal in the coming weeks.

Fonseca has left the Serie A outfit and has been succeeded by Jose Mourinho, and it seems he could be considered by Tottenham as one of the candidates to succeed the Special One at North London.

The 48-year-old joined Roma from Shakhtar Donetsk in 2019, guiding them to fifth place in the Serie A table in his first season and seventh in 2020-21.

While things did not go particularly well in Italy, Fonseca impressed while in Ukraine, helping Shakhtar Donetsk to the Ukrainian Premier League title and Ukrainian Cup in each of the three seasons he spent in the dugout, while also winning the Ukrainian Super Cup in 2017.

Spurs could do with such a proven winner on the touchline, but whether chairman Daniel Levy is ready to gamble on a manager unproven in Europe’s top leagues remains to be seen.

Fonseca also won the Portuguese Super Cup with Porto in 2013 and the Portuguese Cup with Braga in 2016, and his incredible curriculum vitae is without a doubt an attractive one.

In other news, French midfielder admits he is open to Spurs summer exit.