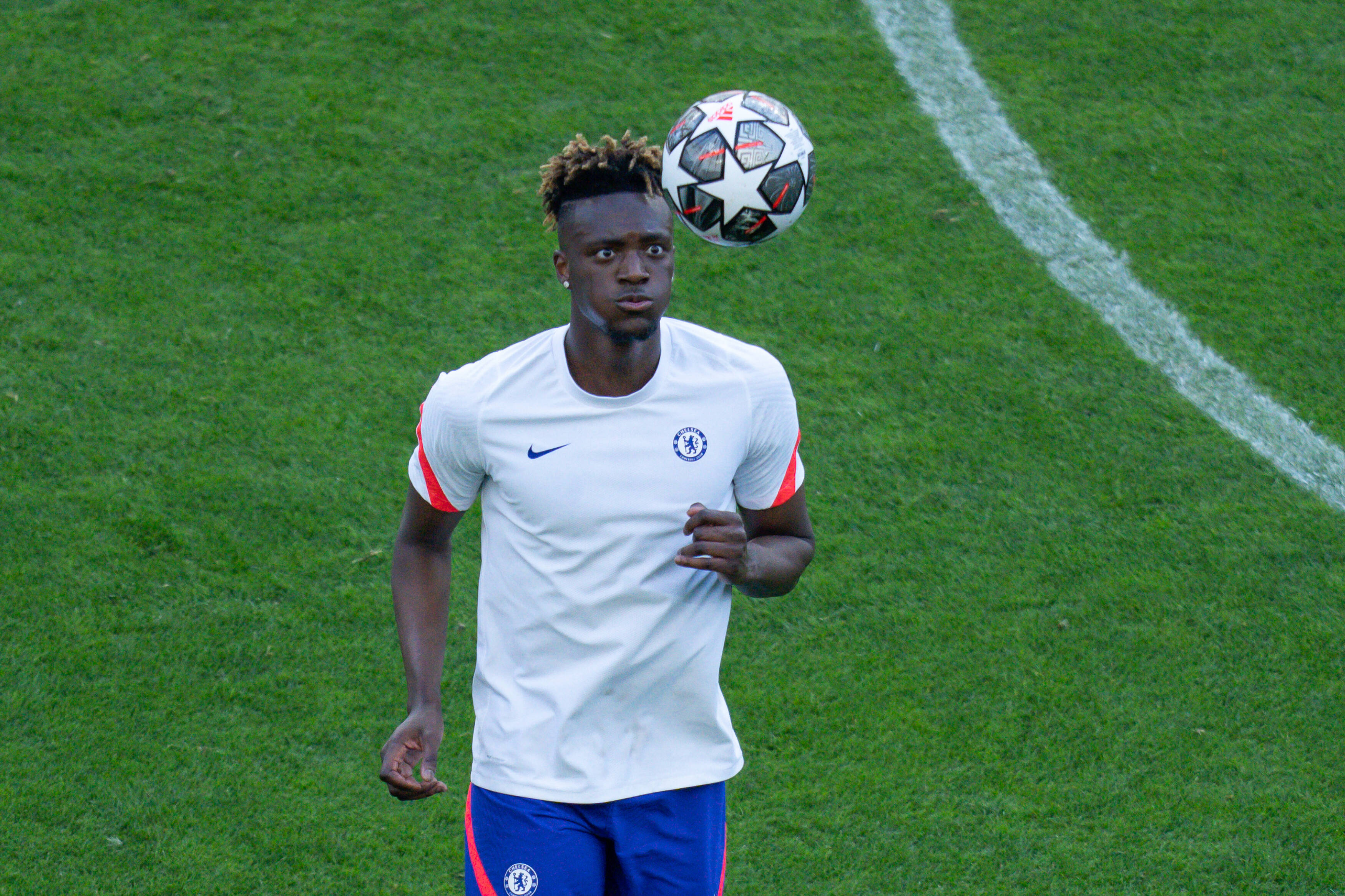 Newcastle United are keen on signing Chelsea striker Tammy Abraham temporarily this summer, according to The Northern Echo.

Magpies head coach Steve Bruce will have to make do with loan signings this summer given his side’s lack of sizeable transfer funds, and is looking to reunite with the England international.

The Newcastle boss brought Abraham to Aston Villa on loan in August 2018 before getting sacked less than two months later.

Bruce is not the only one interested in the Chelsea striker, with West Ham United also keen on snapping him up.

The Blues are asking for £40 million to sell Abraham, but the Hammers are only willing to do business for around £25 million.

It remains to be seen whether Chelsea will agree to do business for that amount, but they could be forced to loan him out and hope he performs well and justify their price tag next summer.

Despite struggling for playing minutes under both Frank Lampard and Thomas Tuchel, the 23-year-old scored six Premier League games in 2020-21, more than any other Chelsea player.

Abraham bagged another six across other competitions, emerging as their highest goalscorer for the campaign.

Newcastle could do with such a finisher up-front next term as they look to challenge for a place in the upper half of the Premier League table.

The Magpies cannot completely rely on Callum Wilson given his injury woes, and a move for Abraham could provide them with much-needed boost in front of goal.

Chelsea could prefer to loan the Champions League-winning striker out rather than sell him below their current valuation, and that could give Newcastle an edge in the race.

More Premier League clubs will most likely join both of them in the pursuit of Abraham’s signature, and an interesting battle should be anticipated.

In other news, Newcastle reportedly keen on Liverpool hero.