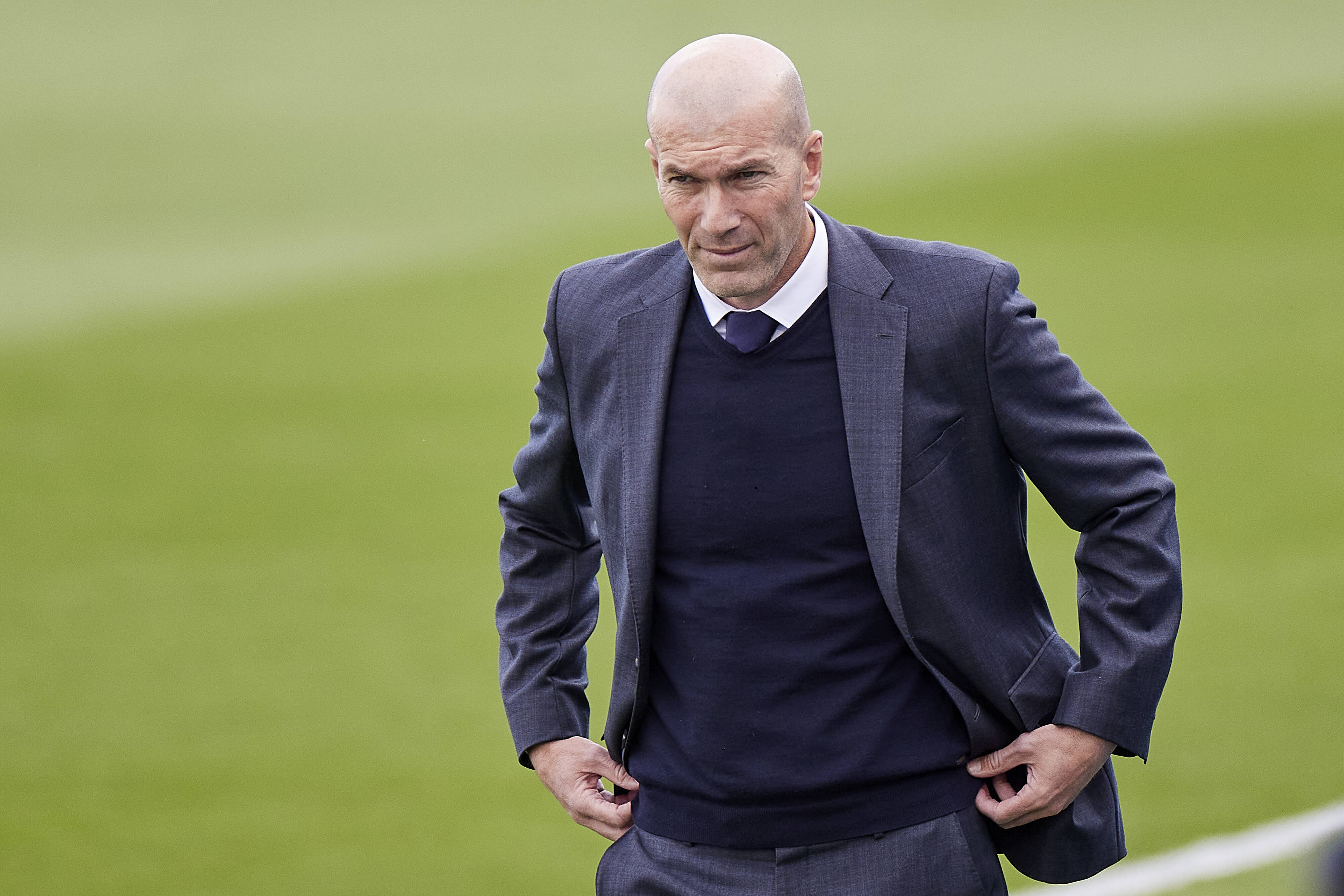 Zinedine Zidane has penned an open letter to Real Madrid fans following his decision to leave the head coach position at the club this month.

The Frenchman returned for a second stint with Los Blancos in March 2019, and guided them to the La Liga title during the 2019/2020 campaign.

He could not replicate the same last season as the club finished two points behind rivals Atletico Madrid, who won their first title since 2014.

Zidane left Los Blancos shortly after the end of the campaign, but there was speculation before that he was already stepping down from his role.

In an open letter to the fans published by AS, Zidane said that he parted ways as the club no longer had faith in him for the medium or long-term project.

He said: “I share the values of Real Madrid; this club belongs to its members, its fans and the entire world.”

“I’m leaving because I feel the club no longer has the faith in me I need, nor the support to build something in the medium or long term.”

He added to express disappointment over the leaked messages in the media questioning his future when the club struggled for form earlier in the campaign.

“It hurt me and the whole team because these deliberately leaked messages to the media negatively influenced the squad, they created doubts and misunderstandings,” he added.

“I’m not the best coach in the world, but I’m able to give everyone, whether it’s a player, a member of the coaching staff, the strength and confidence they need in their job.”

Massimiliano Allegri had been touted as the favourite to succeed Zidane at Los Blancos, before he made the decision to rejoin Juventus.

There are no clear-cut candidates for the head coach vacancy, but Mauricio Pochettino and Raul are under consideration for the job.

Pochettino was appointed by Paris Saint-Germain only in January, and sporting director Leonardo recently said that the club are ‘very happy‘ with the Argentine.

Raul appears the most viable candidate at the moment, and it remains to be seen whether the club are prepared to back him without any first-team managerial experience.

The club legend has coached the reserve team for three years, but the hierarchy could prefer a high-profile manager to handle a busy summer ahead for the club.

Antonio Conte is available after parting ways with Inter Milan following a disagreement over the transfer strategy, but Los Blancos don’t appear to have him on their radar.

The former Chelsea boss could reportedly be on his way to Tottenham Hotspur.