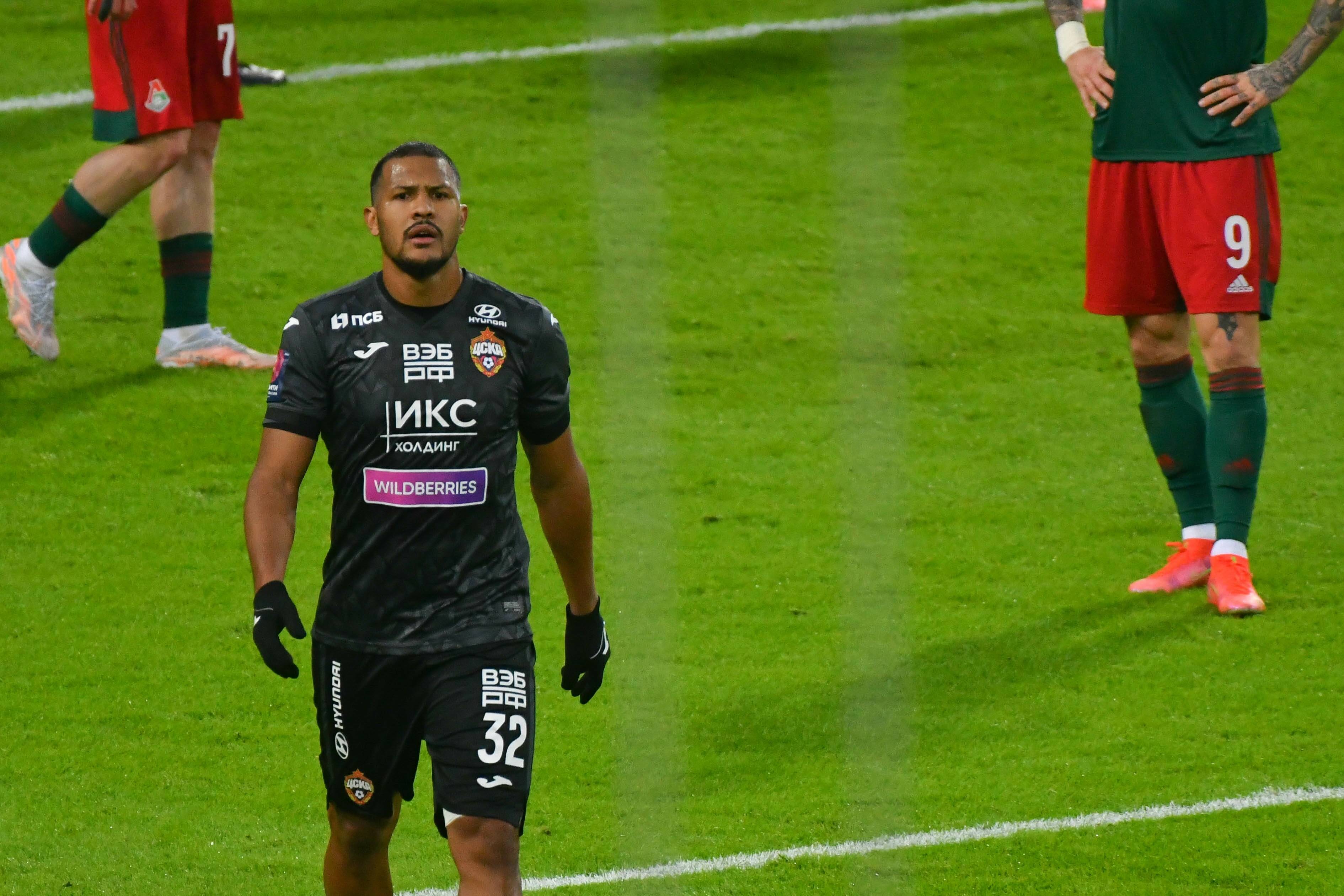 Everton are close to securing the signature of Salomon Rondon in the final hours of transfer deadline day.

According to journalist Alan Myers, Rondon is close to joining the Toffees.

The 82-times capped Venezuela international is a free agent after his contract with Dalian Professional expired.

Rondon, who previously worked with Rafael Benitez at Newcastle United and Dalian, is now very close to rejoining him at the Merseyside club.

Everton desperately needed to sign a striker this summer after they offloaded Moise Kean to Juventus.

Dominic Calvert-Lewin is the first-choice striker at the club, and Benitez needed more depth in that area.

Cenk Tosun is another option, although it’s unclear how much Benitez will rely on the Turkish striker this season.

Richarlison can play up front, but the Brazilian is more effective out wide.

Rondon is a smart signing. The 31-year-old striker has a wealth of Premier League experience, and Benitez will have more tactical flexibility.

He will be happy to play second fiddle role behind Calvert-Lewin, but can easily step up if the England striker is absent.

Meanwhile, Everton are unlikely to sign Ainsley Maitland-Niles from Arsenal after the Gunners blocked his move.

In other news, Everton full-back Niels Nkounkou has secured a loan move to Standard Liege for the rest of the season.

The 20-year-old is a second-choice defender at Goodison Park and has moved to Belgium in search of regular first-team football.

Read: Chelsea will have to pay big money to sign 22-year-old target.