Barcelona are planning a late swoop for Manchester United forward Edinson Cavani, according to reporter Gerard Romero on Twitter.

Over the past 15 years, Cavani has been one of the most prolific goalscorers in the world. Across spells at Danubio, Palermo, Napoli, Paris Saint-Germain, Man Utd, and the Uruguay national team, the veteran has netted over 400 goals in his career.

As a result, he has helped his sides to plenty of silverware. The 34-year-old has won seven league titles in total, as well as 12 domestic cups and a Copa America in 2011.

He has spent the last year in England with Man Utd, where he has continued to bang them in. He bagged 17 in all competitions last campaign, despite spending large parts of the season as a substitute.

The Uruguayan’s future at the Red Devils is in doubt. He is yet to make a start this term, and the arrival of Cristiano Ronaldo is likely to see him fall further down the pecking order.

He could be offered a way out of Old Trafford before the end of the transfer window. Spanish radio host Gerard Romero claims that Barcelona are preparing to make a last minute move for the striker.

Romero reports that Cavani is willing to make the switch to the Camp Nou. However, Man Utd would like to keep him for the coming season.

La Blaugrana could do with some reinforcements up front. As of now, they have only two out-and-out strikers in Martin Braithwaite and Sergio Aguero, with the latter currently sidelined with an injury. Additionally, the loss of star man Lionel Messi has left them needing proven goalscorers in their squad. 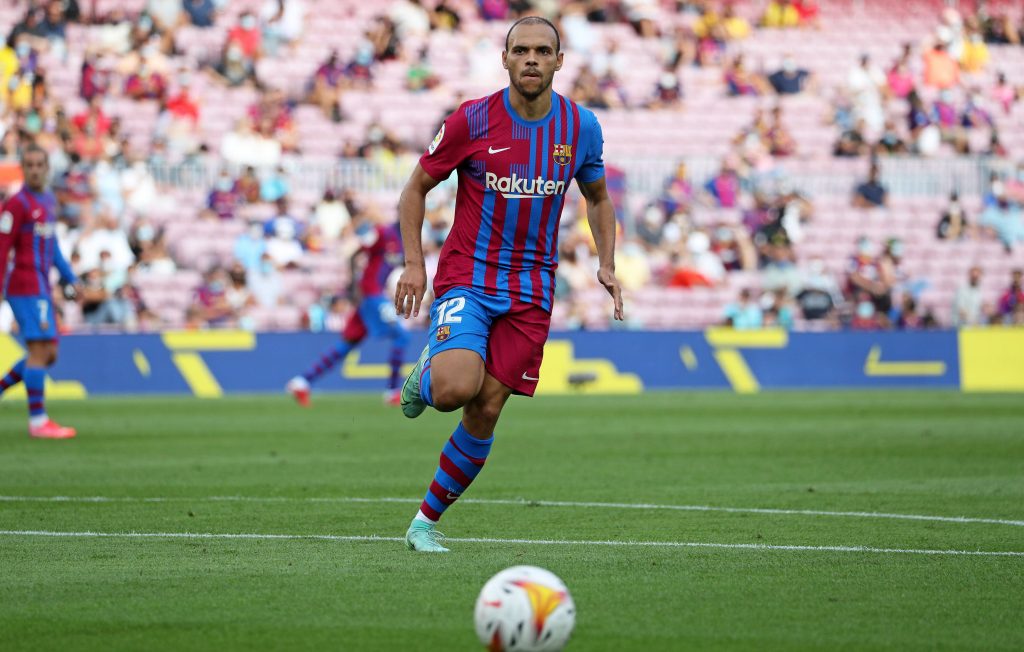 As for Man Utd, it is likely that they could survive without Cavani. Ronaldo’s arrival is obviously a huge boost, while youngster Mason Greenwood has begun the season in fine form. Meanwhille, manager Ole Gunnar Solskjaer still has Marcus Rashford to return from injury, and will be hoping to get Anthony Martial back to his best.

However, with the sale of winger Daniel James to Leeds United imminent, he may not want to let go of any more attacking players this summer.