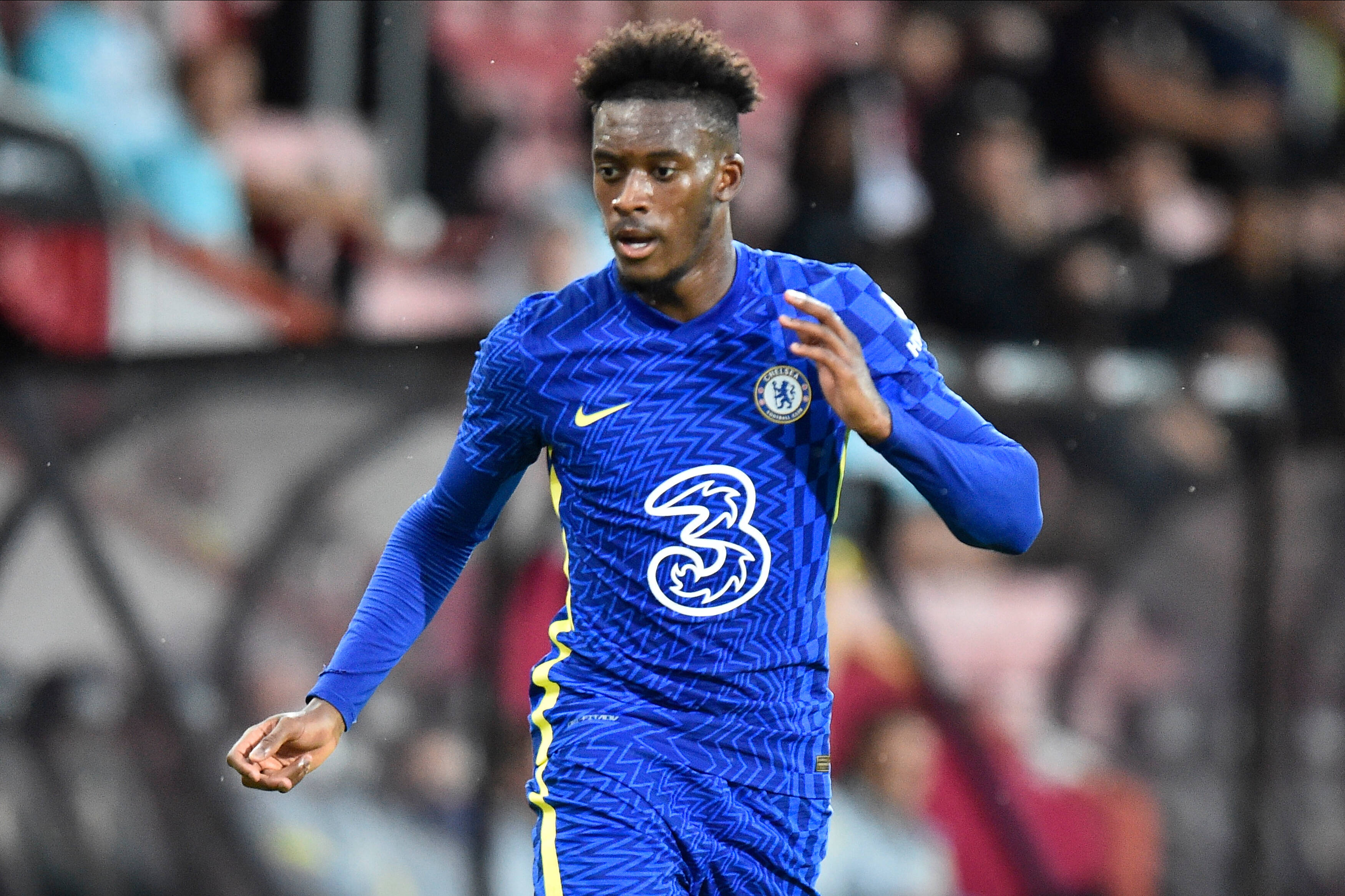 Chelsea have blocked the potential loan exit of Callum Hudson-Odoi, The Athletic reports.

The England international was recently the subject of a loan bid from Borussia Dortmund, while Leicester City were also credited with an interest.

He was open to a move to secure regular first-team football, but the Blues have decided to keep him with Thomas Tuchel wanting sufficient squad depth.

Hudson-Odoi has the preference to play on the left wing, and Dortmund were prepared to guarantee him regular playing time from the position.

However, the Blues have blocked his loan exit even though he has been an unused substitute in the first three league games of the season.

With Tuchel preferring to play with a 3-4-2-1 formation, Hudson-Odoi faces a tough task of breaking into the XI with the hefty competition for places.

The Blues had the chance to send him out on loan to make progress, having struggled to nail down a starting role over the past couple of years.

Hudson-Odoi may now have to settle for starts in the cup competitions and wait to capitalise on any injuries to secure league minutes.

The €32 million-rated player has made just 17 league starts in the past two seasons.

Read: Real Betis have reached an agreement for Hector Bellerin.