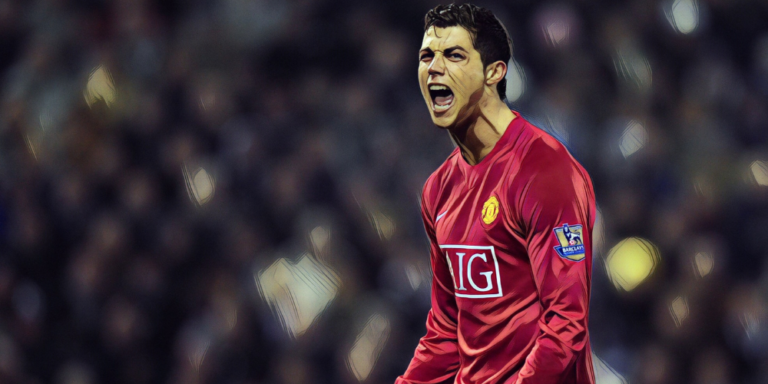 Cristiano Ronaldo has returned to Manchester United after a deal was agreed with Juventus, the five-time Ballon d’Or winner a stunning deadline day arrival at Old Trafford.

Ronaldo signed for the Red Devils as a teenager from Sporting Lisbon before starting his ascent to superstardom, becoming arguably the world’s finest football during his six seasons with the club.

The Portugal international scored 118 goals in all competitions and won three league titles and the Champions League, winning the European Footballer of the Year award after an incredible 42-goal campaign in 2007/08.

Ronaldo departed for Real Madrid in a world record deal in 2009 and has since established himself as one of the all-time greats, becoming the Spanish side’s record scorer before a prolific three-year spell in Italy.

His return to the Premier League is set to be box-office viewing and Ronaldo will be guaranteed a rapturous reception from the United faithful upon his second debut for the club.