Everton and West Ham in the race to sign 24-yr-old attacker who will cost £17m – originally posted on Sportslens.com 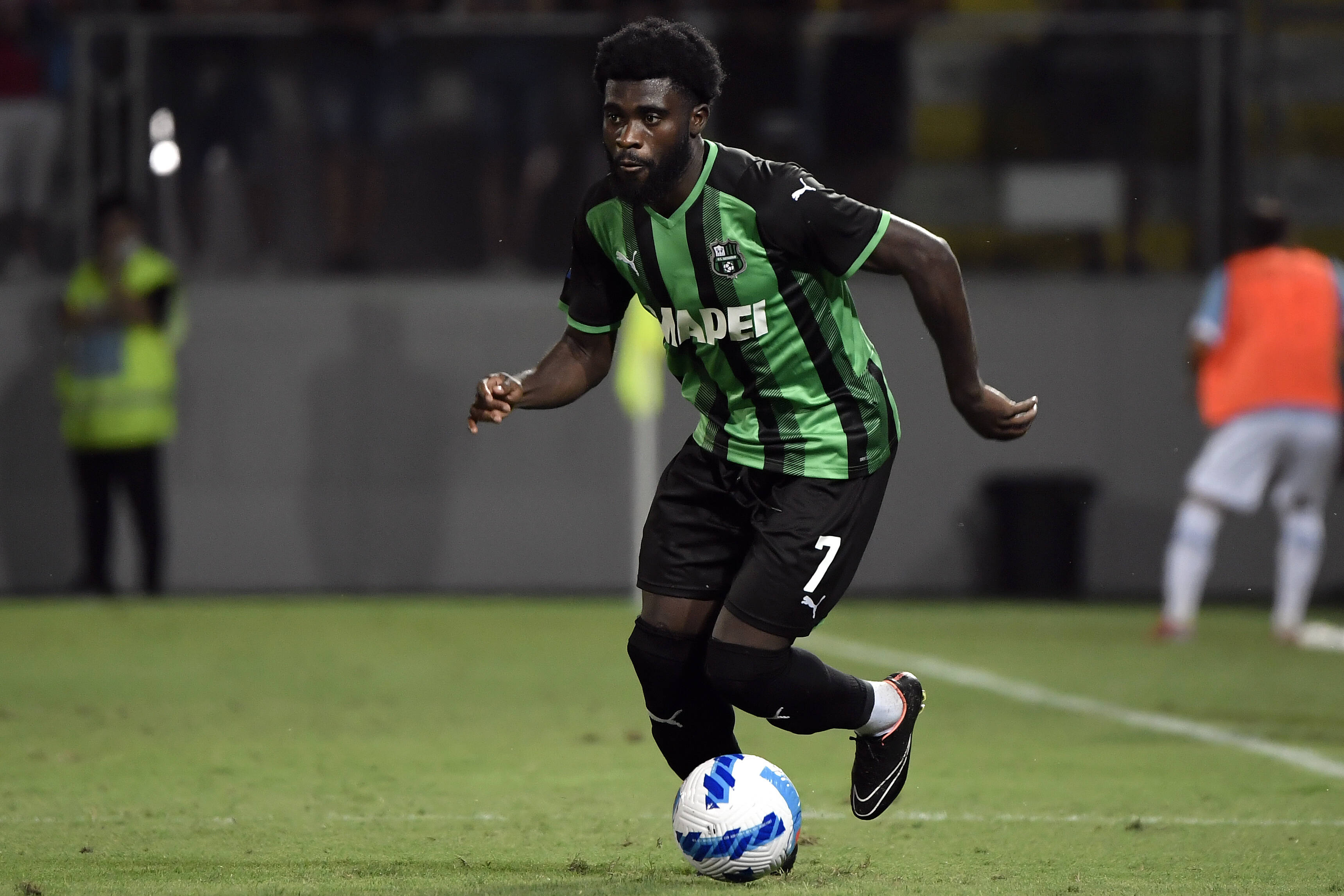 Everton and West Ham United have all been linked with a move for the Sassuolo winger Jeremie Boga.

According to Footmercato via GFFN, the 24-year-old is valued at €20 million and the two Premier League clubs are keeping tabs on his situation.

The likes of West Ham and Everton could certainly use more quality in the wide areas and Boga could prove to be a useful addition for them.

The former Chelsea winger has improved massively since his move to Sassuolo and he has the quality to succeed in the Premier League.

Boga barely had an opportunity to showcase his potential at Stamford Bridge and the player will probably feel that he has unfinished business in England.

The winger is yet to reach his peak and a reported €20 million asking price could look like a bargain if he manages to adapt to the Premier League quickly.

West Ham will probably be a more attractive proposition for the player because of the fact that they can offer him European football this season.

That said, a move to Goodson park wouldn’t be a bad option for the player either. He would get to work with a quality manager like Rafael Benitez who has won trophies across multiple countries in his career.

It remains to be seen where he ends up eventually. Apparently, Napoli, Lyon and Atalanta are keen on the player as well.

Read: Everton looking to sign 31-year-old before the window closes.