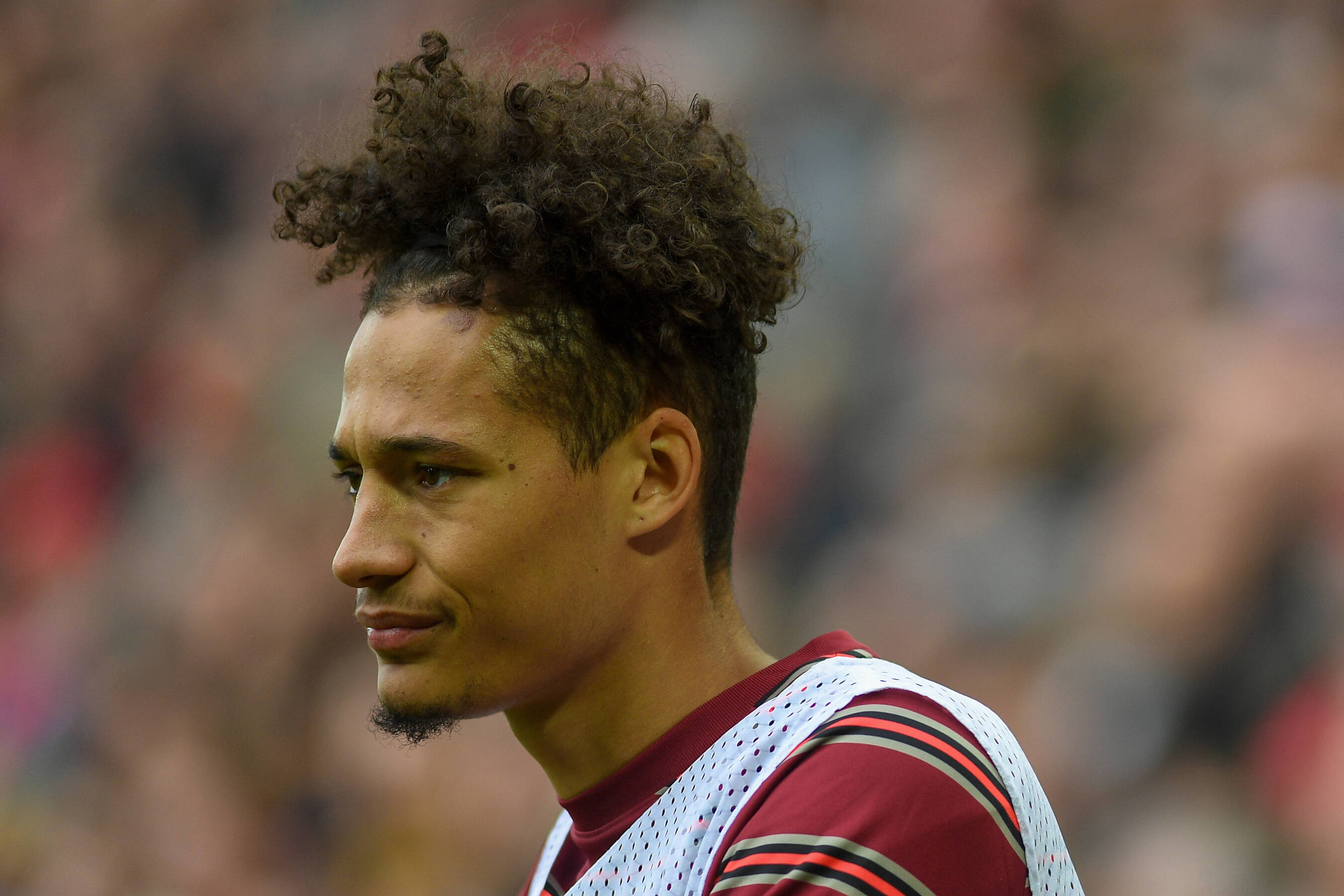 Liverpool are looking to send young defender Rhys Williams on loan to Swansea City, according to reports from The Atheltic.

The 20-year-old was brilliant last season for the Reds, with Jurgen Klopp hailing him as an “incredible” talent.

The youngster was thrown into the mix, almost out of desperation, as Liverpool missed three senior defenders in the form of Virgil van Dijk, Joe Gomez and Joel Matip for almost the rest of the season.

He got valuable experience, but it was hardly an ideal development.

With Liverpool bolstering their defence this summer by adding Ibrahima Konate from RB Leipzig, and all senior players returning to full fitness, Williams is certainly going to drop down the pecking order at the club.

However, he is a fantastic young talent, and needs to play games to further his development. A loan move away to Swansea in the Championship would be ideal for him.

The Athletic claim that a deal is currently being negotiated between the two clubs for Wiliams who made 19 first-team appearances last season.

The youngster made his debut for Liverpool in the EFL Cup in September last year against Lincoln City. He then appeared as a late substitute against Ajax in the Champions League a month later.

The 20-year-old performed admirably in a 2-0 win against FC Midtjylland in the Champions League group stages, and later partnered Nathaniel Phillips at the heart of Liverpool’s defence as Klopp’s side won their final five league games to get into the top four.

Read: Nathaniel Phillips could leave Liverpool on the deadline day