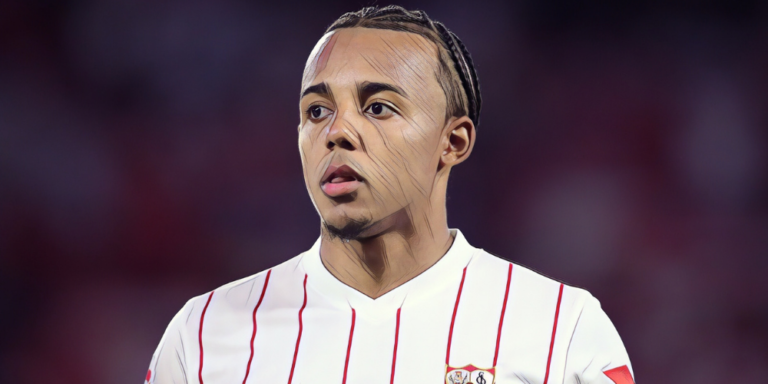 Saul Niguez and Jules Kounde are ‘very unlikely’ to sign for Chelsea before the transfer deadline, whilst the club have blocked an exit for Callum Hudson-Odoi.

Thomas Tuchel had been keen to finalise his squad with the signing of the duo, but barring any late changes the pair look set to remain at Atletico Madrid and Sevilla respectively.

Chelsea have been negotiating with Sevilla over a deal for Kounde, with the France international viewed as a replacement for Kurt Zouma following his move to West Ham.

Sevilla sporting director Monchi, via Fabrizio Romano, has confirmed that Kounde will only be allowed to leave should an interested suitor meet his release clause of around €75m-€80m – a figure Chelsea are unwilling to match.

Sevilla sport director Monchi: “Jules Koundé has chances to leave the club if some club will pay the release clause. Chelsea made a bid last week but we didn’t like it”.

Koundé release clause is around €75/80m. Sevilla have no intention to negotiate. pic.twitter.com/WQaZKVsU0U

The Athletic are reporting that a deal is now ‘unlikely’, as is a move for Saul Niguez.

The midfielder had expressed an interest in leaving Atletico Madrid after growing frustrated with his role under Diego Simeone, though the west Londoners have failed to find a breakthrough in negotiations over an initial loan for the Spain international.

Chelsea are continuing to work on outgoings for a number of players including Ross Barkley, Ethan Ampadu and Malang Sarr, but the Blues have blocked an exit for Callum Hudson-Odoi.

Borussia Dortmund are said to have made a move to sign the 20-year-old on loan, whilst Leicester had been also credited with an interest in securing a permanent deal for Hudson-Odoi.

Tuchel had instead chosen to keep the winger amongst his options, believing Hudson-Odoi’s versatility can prove valuable to his side.

Read Also – Deadline Day Folklore: When Peter Odemwingie rocked up to Loftus Road only to get locked out