West Ham may be on the verge of making a second deadline-day signing after two sources confirmed their attempts to add a midfielder to their squad who plays for a rival of the other club they have done business with today.

After a fairly slow transfer window, West Ham have sparked into action in recent days. After signing Kurt Zouma from Chelsea to strengthen their defence recently, they kicked off deadline day with the addition of Nikola Vlasic. The attacking midfielder arrived from CSKA Moscow, returning to the Premier League after a previous stint with Everton.

But it may not be the last piece of business West Ham do for the summer as they aim to make an impression domestically and in Europe this season.

According to Daily Telegraph chief football correspondent Jason Burt, a deal for West Ham to sign Alex Kral, from another side from the Russian capital, is “90% done”.

It is claimed that the Hammers will take the midfielder from Spartak Moscow on loan with an option to buy. 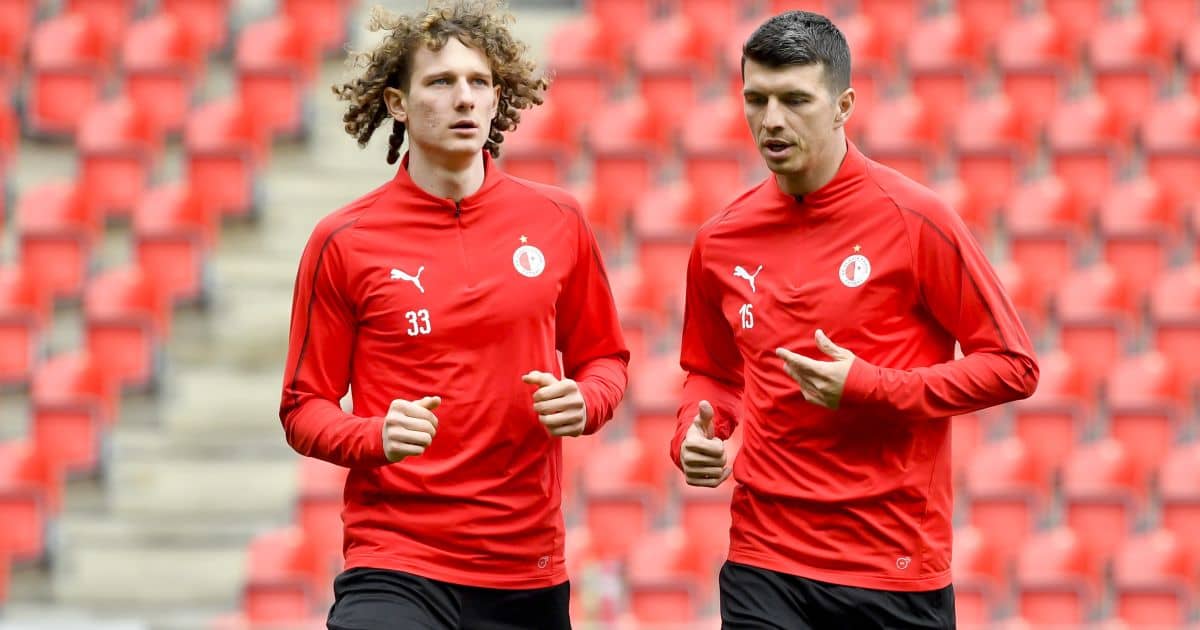 Shortly after the update, Sky Sports News reporter Dharmesh Sheth confirmed West Ham are looking into a deal on such terms. However, he conceded it may be “difficult” due to the lack of time left in the transfer window.

However, Burt believes the deal is in fact “close”, so West Ham will be aiming to make the last bit of progress to get the deal over the line.

A Czech Republic international, Kral has the same agent as compatriot and current West Ham star Vladimir Coufal. He was also briefly a teammate of fellow Czech, Tomas Soucek, at Slavia Prague.

Their paths diverged when Kral set sail for Spartak Moscow in September 2019, a few months before Soucek joined West Ham. If all goes to plan, though, they could be lining up alongside each other again soon.

Kral plays as a defensive midfielder, so would provide support for the likes of Soucek and Declan Rice.

He played 29 times in the Russian Premier League last season, recording five assists. At the age of 23, he has room to grow further but has already built up a decent level of experience.

West Ham have been looking at him for a few months but were unable to get a deal done before he represented his country at Euro 2020. He has proceeded to make seven appearances for Spartak Moscow in the new season, but could yet end up in London.